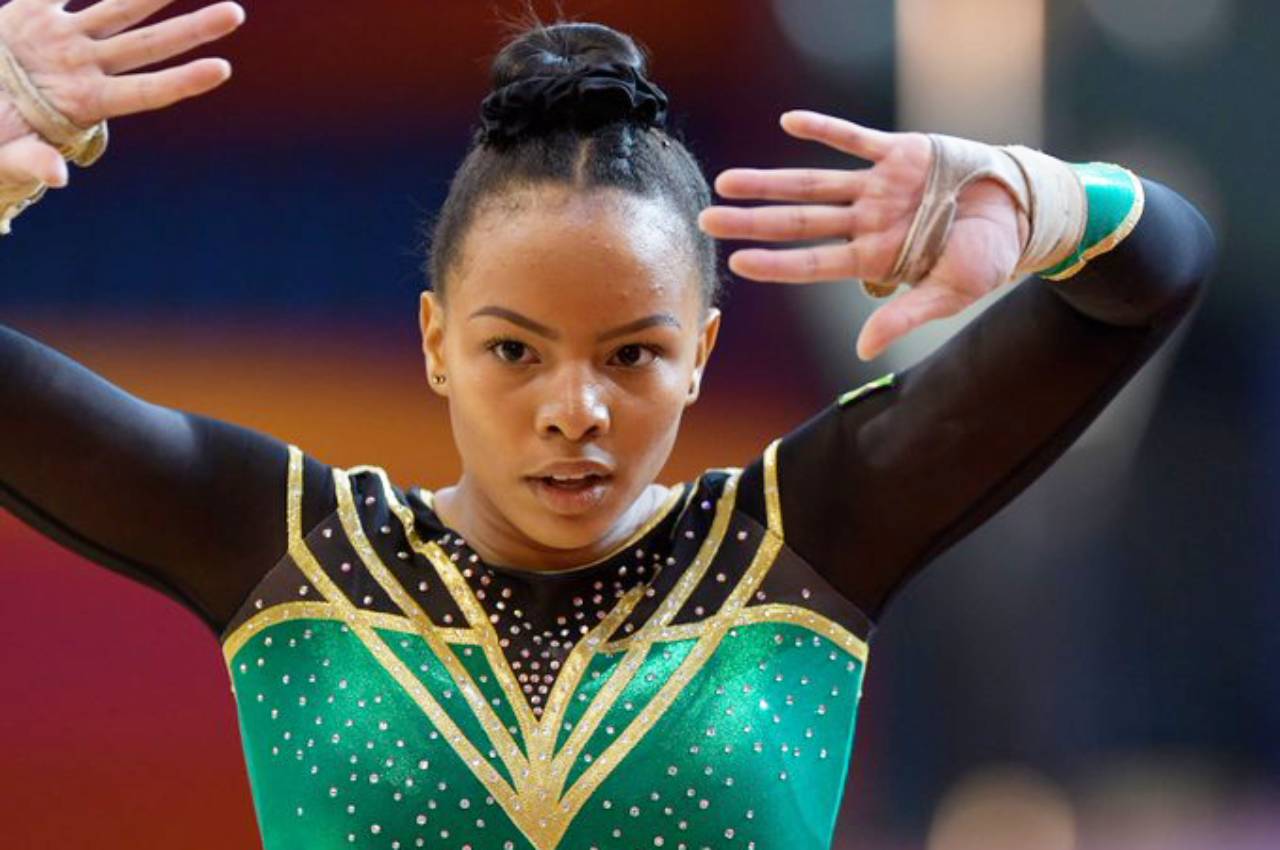 Rooskrantz Qualifies for the Olympic Games

The South African Gymnastics Federation is ecstatic with the results of its Women’s Artistic Team who have competed at the 2019 Artistic World Championships in Stuttgart, Germany this week. Caitlin Rooskrantz, Naveen Daries and Mammule Rankoe have flown the South African flag high at the Olympic qualification competition.

The most exciting news is that Caitlin will qualify for the Olympic Games with her performance at the World Championships. Even with a fall on beam she reached a total score of 49.466 finishing just ahead of Naveen (49.399) who performed cleanly on all apparatus. Caitlin has beaten gymnasts from Sweden, Chile, Israel, Norway, Azerbaijan and even Olympic medallist Oksana Chusovitina from Uzbekistan.

Due to the one country qualification rule Naveen is unable to qualify for the Olympics at these World Championships, however she does have the opportunity to qualify at the African Championships in 2020 which will be hosted in Tshwane, South Africa in April.

“Should Naveen qualify at the African Championships this will be the first time in South African Gymnastics history that two gymnasts from the same discipline qualify for an Olympic Games.” SAGF Acting President, Donovan Jurgens.

SAGF Acting President Mr Donovan Jurgens states: “These women’s performances are the best South Africa has seen in years. It is the first time a South African Artistic Woman has qualified at the World Championships for the Olympics without utilizing the African Continental birth. And, to have two gymnasts’ neck on neck in this race is even more encouraging. Should Naveen qualify at the African Championships this will be the first time in South African Gymnastics history that two gymnasts from the same discipline qualify for an Olympic Games.”

Caitlin and Naveen, together with Mammule have proved their international worth recently by all making Apparatus finals at World Cup events with Caitlin bringing back the gold medal in Hungary a month ago. These excellent performances are due to the systematic preparation and support from coach Ilse Pelser and specific talent identification of these gymnasts from a young age.

The next eight months are going to be intense for these two girls in their preparation for the Olympic Games and they are examples of how anyone can realize their potential with the hard work, dedication and support of their family, friends, coach, club, community, Federation and country. 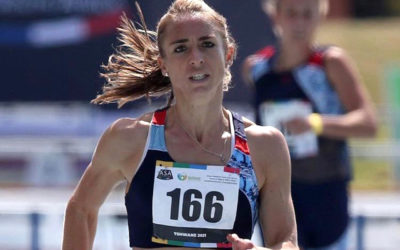 South African 400m hurdles specialist, Wenda Nel, posted the second-fastest 400mH world leading time at the ACNW Open Meeting in Potchefstroom on Saturday, 8 May 2021. Nel made sure of her...