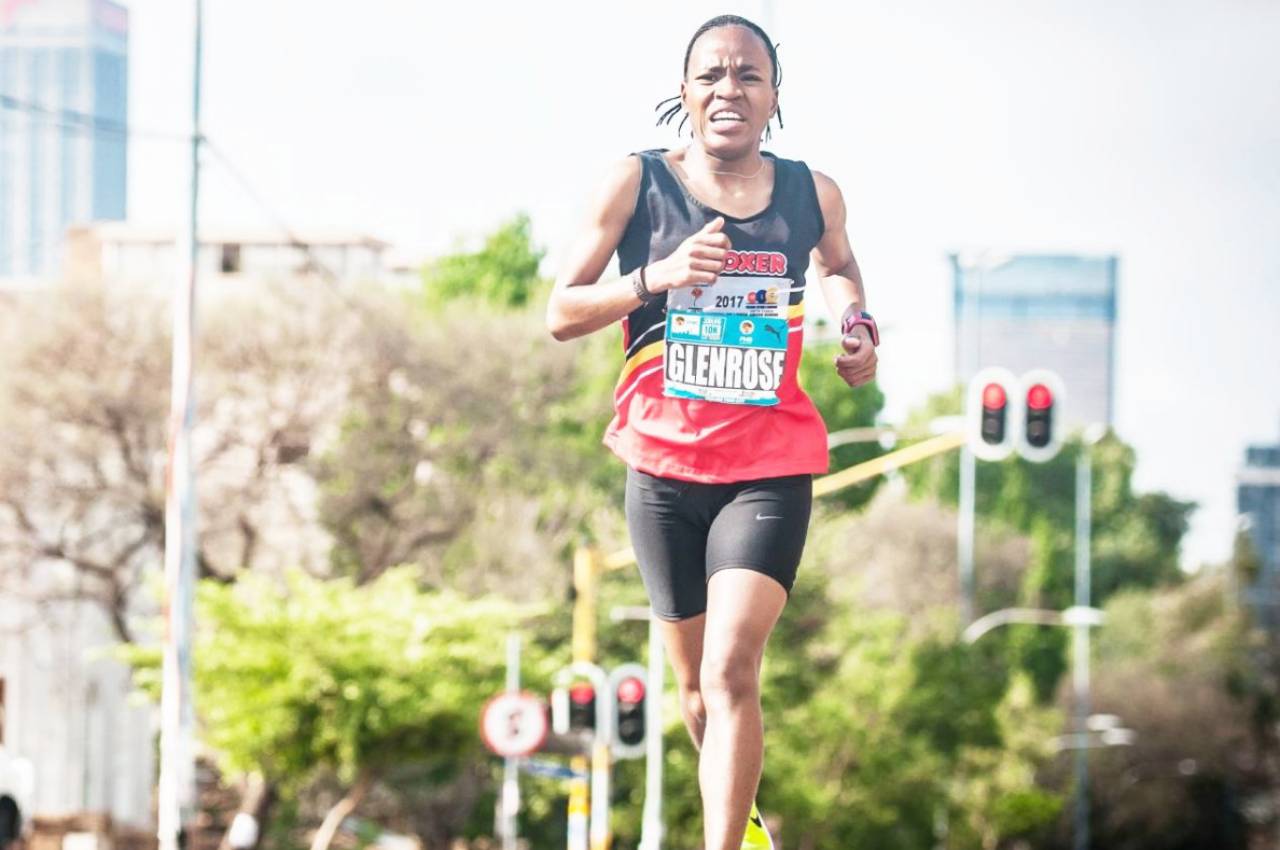 The five-member SA women’s team will be spearheaded by Glenrose Xaba, who will make her World Athletics Half-Marathon Championships debut after dipping under 70 minutes over the 21.1km distance last year.

She will line up alongside ultra-distance star Gerda Steyn, who will be eager to display her tremendous versatility, as well as Jenet Mbhele and twin sisters Lebo Phalula and Lebogang Phalula-Luthuli.

“We have now selected our best possible team. It is a team that carries a lot of hopes on their individual shoulders. We, therefore, have confidence in them that they will do us proud.

“This is a team that has the potential to bring back silverware and we urge them to remain focussed on what lies ahead,” said Aleck Skhosana, the President of ASA.