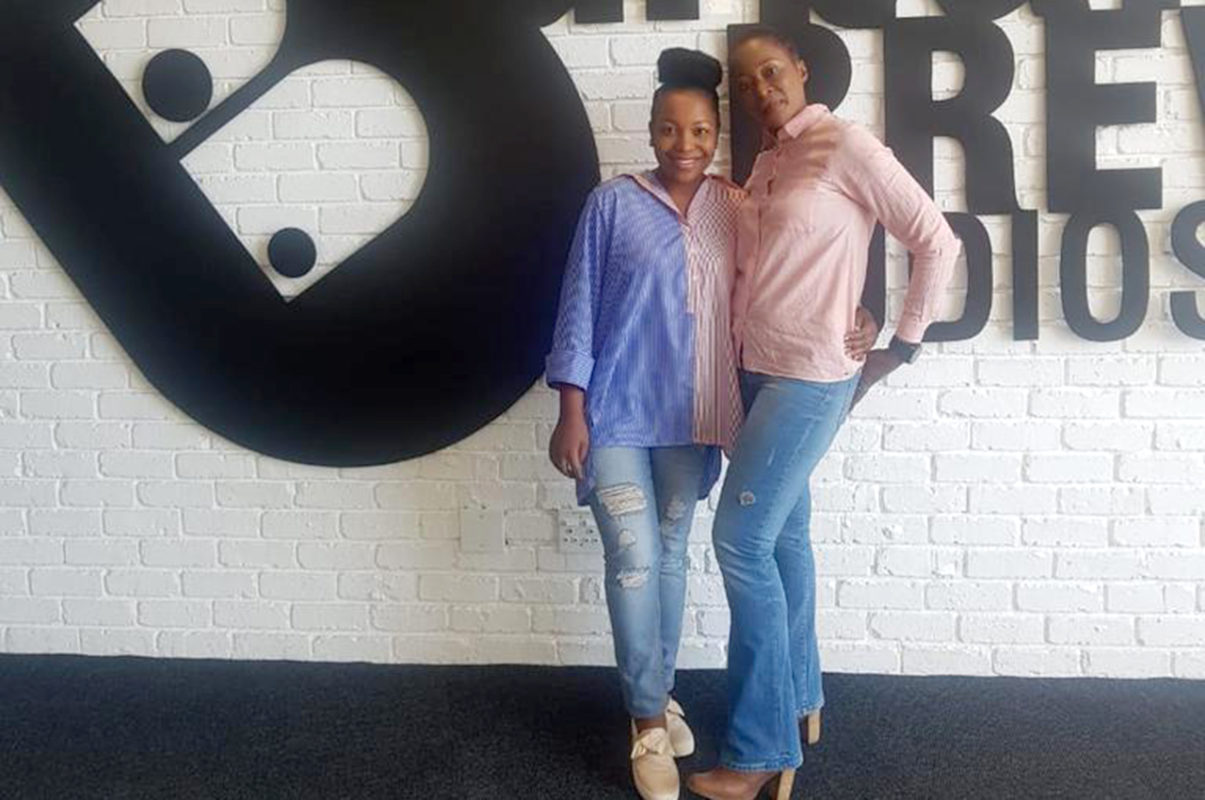 Saray Khumalo on a Mission to Educate an African Child

“It wasn’t just a personal quest. It was something I embarked on in an effort to educate an African child. Everything that I have done, I’ve done because somebody invested in my education.” Those are the words of Saray Khumalo, the first African Black woman to summit Mount Everest.

Khumalo arrived back home to a deserved hero’s welcome at OR Tambo international airport on Monday morning after reaching the peak of the world’s highest mountain on May 16. Khumalo was met by an enthusiastic crowd of supporters, which also included a brass band. The Sports Ministry’s Director General Alec Moemi, family and friends were also in attendance.

Less than 5,000 people have managed to summit Mount Everest since Edmund Hilary made history by becoming the first person to do so 66 years ago (1953).

Mount Everest was always an unfinished business for Khumalo, having failed on three previous occasions – back in 2014, 2015 and 2017 – some attempts not of her doing.

“Everything that I have done, I’ve done because somebody invested in my education.” – Saray Khumalo

She abandoned her 2014 attempt after an avalanche killed 16 sherpas. Sherpas are regarded as highly skilled and experienced climbers. Back in 2015, the whole attempt was cancelled after an earthquake in Nepal. 2017 was a case of so near, yet so far when she found herself gasping for breath just 100m before the summit. She had to be evacuated back to base camp in a helicopter for her safety.

Asked what was different about this year’s climb, “I was honestly calmer and 150 percent prepared, if I look back. I learnt from my previous mistakes and experiences, and I used that to do things differently this year.” She said. Her trip to the top of Everest took five days.

Khumalo was born in Zambia, and has Rwandan heritage, now holds a South African citizenship. She is also a Mandela Libraries Ambassador.

The Mission that drives the Summit Quests

Her affinity for the high summits started in 2012 through her Summit with Purpose initiative. Through that initiative, in 2014, on her first attempt at Everest summit, Khumalo raised funds for The Lunch Box Fund, which was able to feed over 60,000 children.

Her current climb and first success in conquering Everest has raised R135 000 to date.

“Ordinary people like us can achieve extraordinary heights.” – Saray Khumalo

While having fun, seemingly achieving bucket list goals and setting records, Khumalo’s love for mountaineering has a more serious purpose. She is also the founder of 7 Summits with a purpose, an initiative that raises money for underprivileged schools through her climbing.

On the initiative’s website she says: “My dream is to go higher and go further for as long as I breathe. To pave a way for my children and other ordinary people, so we may realize and accept that ordinary people like us can achieve extraordinary heights.”

And this has all come with recognition and appreciation. Khumalo was awarded the Ministerial Recognition of Excellence Award by the Minister of Sport Thokozile Xasa at the 2018 gsport Awards.

All this to build libraries and take children to school.