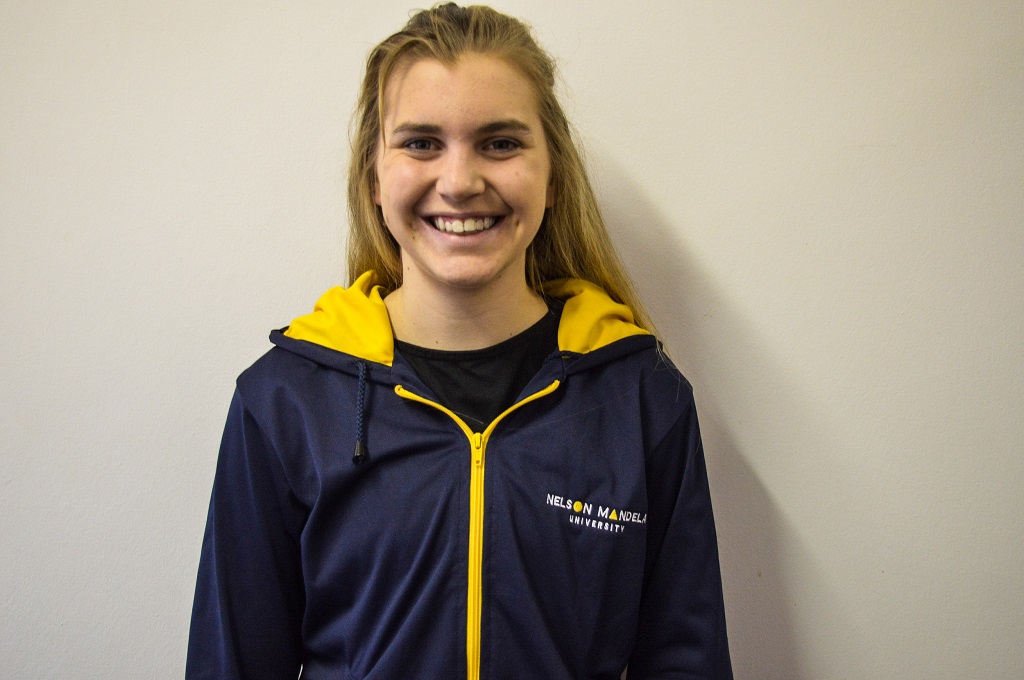 Rising Madibaz squash star Hayley Ward will get another chance to test her skills against players at a high level when she competes in the PSA Closed Satellite tournament at Londt Park in Port Elizabeth next week.

Part of a week-long squash extravaganza at the Stella Londt club, which includes the Londt Park Open, the PSA event from June 7 to 9 will see a number of professional players contending for the title.

Ward is in the women’s draw, along with varsity team-mates Bianca Brown and Dani Shone, while the strength of the 16-strong men’s field means several top local players, including her colleagues from the Madibaz league teams, will have to settle for the second-tier Open event.

However, Madibaz No 1 and player-coach Jason le Roux said the week was an excellent opportunity for the varsity players to see what was required to play squash at a high level.

Squash is enjoying a surge of success at the varsity, with Le Roux and Ward being crowned the EP Closed champions last month, while their premier teams are leading the race for the local first-league squash titles.

“Yes, things are going quite nicely at the moment,” acknowledged Le Roux. “We are not massive in terms of numbers, but we have some quality players in our ranks at the moment.

“For example, we have built good depth in our men’s and women’s teams to compete at the USSA [University Sport South Africa] week, with players like Hayley, Bianca and Dani adding to our overall strength.

“We used to have Bianca at one and not that much depth, but now she is playing two, ironically at a period when she is probably producing her best squash.”

He added that Ward, who ended seventh in the World University Championships last year, continued to develop into one of the best players the province had produced.

“She has come a long way in her squash and is beginning to get much stronger mentally, which has shown in the results she has produced.

“There is a more consistent edge to her game and she is able to stay focused, so that is a sign of how she is maturing. And she is working hard on her weaknesses.”

Le Roux said that even if the students did not make the grade for the PSA tournament, just participating in the Londt Park Open at the same venue and seeing such a high level of squash would help with their development.

“It’s a massive opportunity for them to see how these guys approach their squash and to get an understanding of what you have to do to keep improving.”

Photo Caption: Top Madibaz squash player Hayley Ward will test herself against top-level competition when she participates in the PSA Satellite Closed tournament at Londt Park, in Port Elizabeth from 7 to 9 June. Photo: Supplied 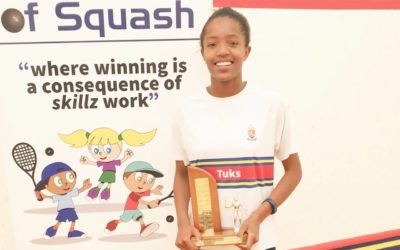 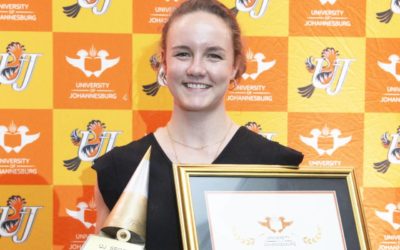 A dedicated work ethic has been the hallmark of University of Johannesburg student Alexa Pienaar’s approach to the commitments she has faced on and off the squash court this year. This... 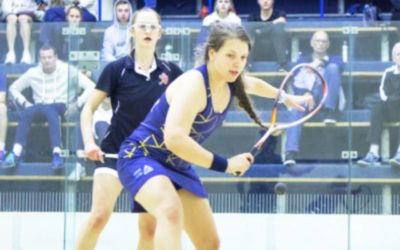 The Madibaz women's squash team continued their dominance of the Eastern Province first league when they retained their title last month. Last year the Nelson Mandela University outfit won the...