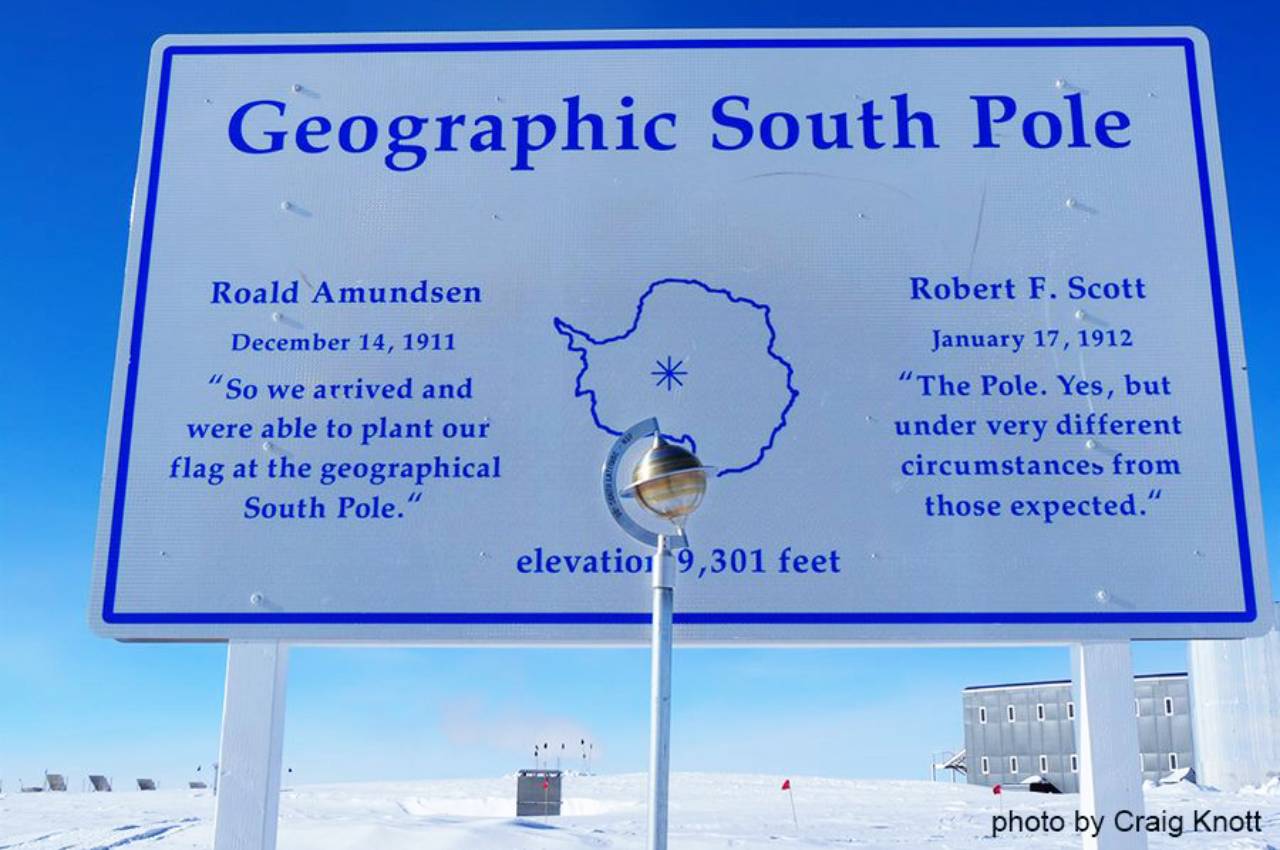 Saray Khumalo has made history by becoming the first Black African woman to reach the South Pole.

According to the Summits with a Purpose Facebook page, Khumalo reached the South Pole on 1 January 2020 at 3am, bringing in the new year in a grand way.

“The trek usually takes anything from 6-8 days but heavily dependent on weather conditions.”

Khumalo has now reached her second milestone after previously earning the title of being the first Black African woman to summit Mount Everest. Her goal is to complete the Explorer Grand Slam of reaching the North Pole, the South Pole and all seven highest peaks on the seven continents.

As an official brand ambassador for Momentum Multiply, Khumalo has been supported by the insurance company on her Grand Slam expedition which has taken off on a positive note.

Saray Update: South Pole ?The South Pole, situated in Antarctica, is the southernmost point on the surface of the…

Gepostet von Summits with a Purpose am Dienstag, 31. Dezember 2019