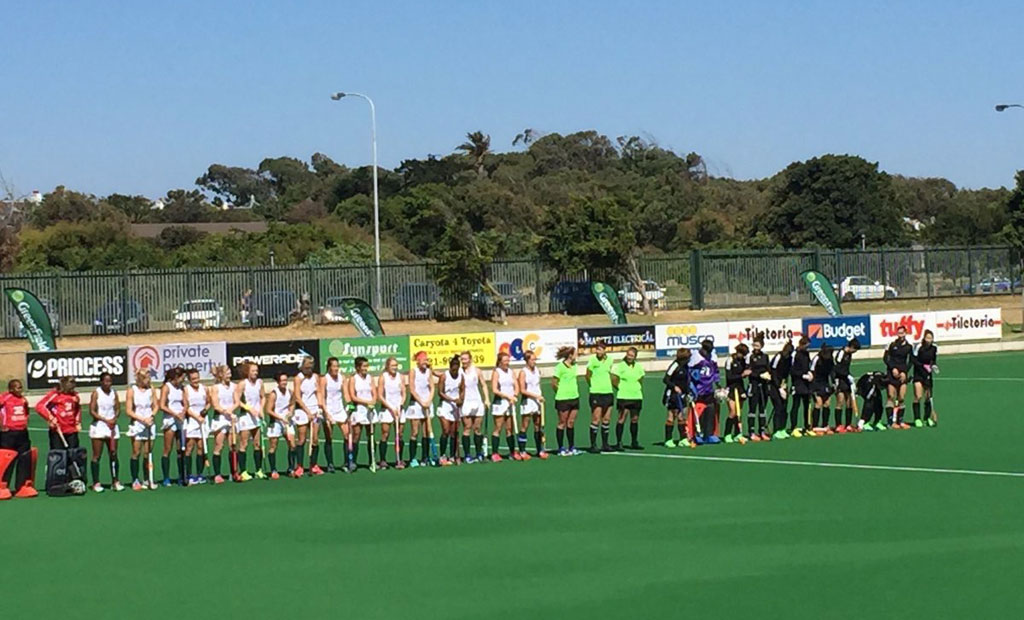 The South African women’s hockey team will wonder what might have been after Saturday’s 2-3 lost in the Summer Series against China in their second Cape Town Summer Series outing at Hartleyvale.

Although China is better off, according to the world ranking – China is eighth against South Africa’s 13th place – the home team can only blame themselves for the defeat. They will wonder why they battled so much with their passing and why they gave China’s dangerous striker Bingfeng Gu a gap the size of a garage door to get China’s third goal.

Quanita Bobbs levelled the game with a goal just before halftime after Gu gave China the lead in the first chukka. With the start of the fourth quarter China was leading 3-1. Shelley Russell got a goal after good play from a penalty-corner. In the last five minutes, South Africa really tried to level the score.

According to Bobbs it was one of the windiest days she ever experienced on the hockey field. “It felt like you running with a parachute at your back! However, this is something we cannot control so we can’t let it affect us too much. It did make matters more difficult though. In the first quarter we allowed China to dominate play, but came back with some good play in the second.”

Talking about her goal Bobbs said with a big smile: “It’s been so long since I scored a goal for my country, that it felt like my first goal again! I was very surprised and happy when the ball hit the back of the goal-box. The timing of the goal was very important. It levelled the score and gave the team confidence at an important stage of the game.”

Tomorrow the women teams of China and Chile will face off at 16:00, with the South African men coming up against the third best team in the world, Holland at 18:00. Dutch coach Max Caldas and his men finished fourth at the Rio Olympic Games and played in the final of the previous World Cup.

There will be no games on Monday and Tuesday, but the action continues on Wednesday with a double dose of games with SA’s women against China at 18:00 and the second meeting between the men of South Africa and Holland at 20:00.

Photo 1 caption: The Senior women’s hockey team and visitors China line up for national anthems ahead of their Cape Town Summer Series clash at Hartleyvale in Cape Town on Saturday. The visitors won the match 3-2 despite a brave effort by the hosts. Photo: SAWomensHockey on Twitter

Photo 2 caption: China took a 3-1 lead after the half-time break and Shelley Russell added a second in the fourth chukka, but the hosts could not break through to earn a draw in the final minutes. Photo: SA_Hockey on Twitter