Melissa Corfe pictured during the FINA/Arena World Cup at the Kings Park Aquatic Centre in Durban, where she medalled in backstroke and freestyle. Picture: Anesh Debiky

The highly-experienced Loots also showed fine form in the Kings Park Aquatic Centre swimming pool at the weekend, as she set a new continental best of 2:07,14 in the 200 metres butterfly and later set a new SA record time of 1:01,46 in the 100 metres individual medley.

Lize-Mari Retief posted a new African record time of 57,30 in the 100 metres butterfly in Durban on Friday, and she will be will join Channelle van Wyk, Keri Shaw and Meaklim for the Brazilan leg of the FINA/Arena Swimming World Cup, to be held in Belo Horizonte, from November 24-25.

Pretoria-based breaststroke star Suzaan van Biljon will head for Italy to compete in the Grand Prix gala events in Italy at Viareggio (November 22), Genoa (November 23) and Travagliato (November 25), and the Pretoria University hospitality management student (who won the 50, 100 and 200 metres breaststroke titles in Durban) is expected to lead the SA swimmers’ charge for fast times.

In wishing the swimmers the best of luck ahead of their international campaigns, Swimming SA President Jace Naidoo said: "Swimming SA is striving to allow our athletes to obtain as much competitive international swimming experience as possible ahead of next year’s Beijing Olympics."

Swimming SA’s head coach Dirk Lange said that the competition at the FINA/Arena Swimming World Cup legs is likely to be tougher than before, now that the rest of the swimming world has taken note of some of the fine swimming performances posted by the South African athletes.

"Swimming SA has tried to give as many of our elite athletes as possible to compete abroad, as well as keeping an eye on the young up and coming talent who will learn from these international competitions as they build towards the 2012 Olympics and beyond," said Lange.

With over US$1,074 000 (around R7,3 million) in prize money up for grabs in the seven-leg FINA/Arena Swimming World Cup events, the winners of the Finals will take home US$ 1500, with the second and third placed swimmers pocketing US$1000 and US$500 respectively.

The scoring system has been revised to include points scored based on the FINA rankings for the best times at each meet for the first 10 swimmers. Points will range from 25 points for first place down to 1 point for 10th place.

← 94.7 Route Changes Necessary Melkbos for Groms Back in Action → 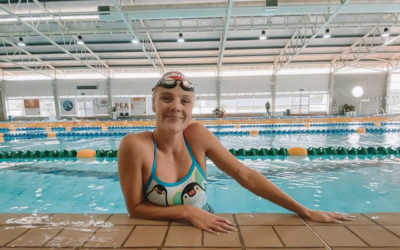 South Africa’s Olympic and Paralympic-bound swimmers produced a thrilling final day to the Durban leg of the SSA Swimming Grand Prix, which was held at the Kings Park Aquatics Centre on Sunday,... 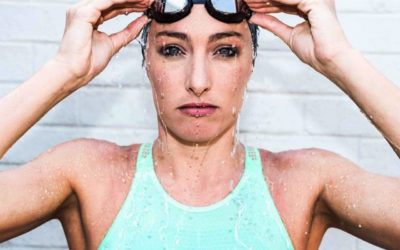 A phenomenal start for Mzansi’s top aquatic talent as the final leg of the SSA Swimming Grand Prix got underway at the Kings Park Aquatics Centre in Durban on Saturday, 29 May 2021....