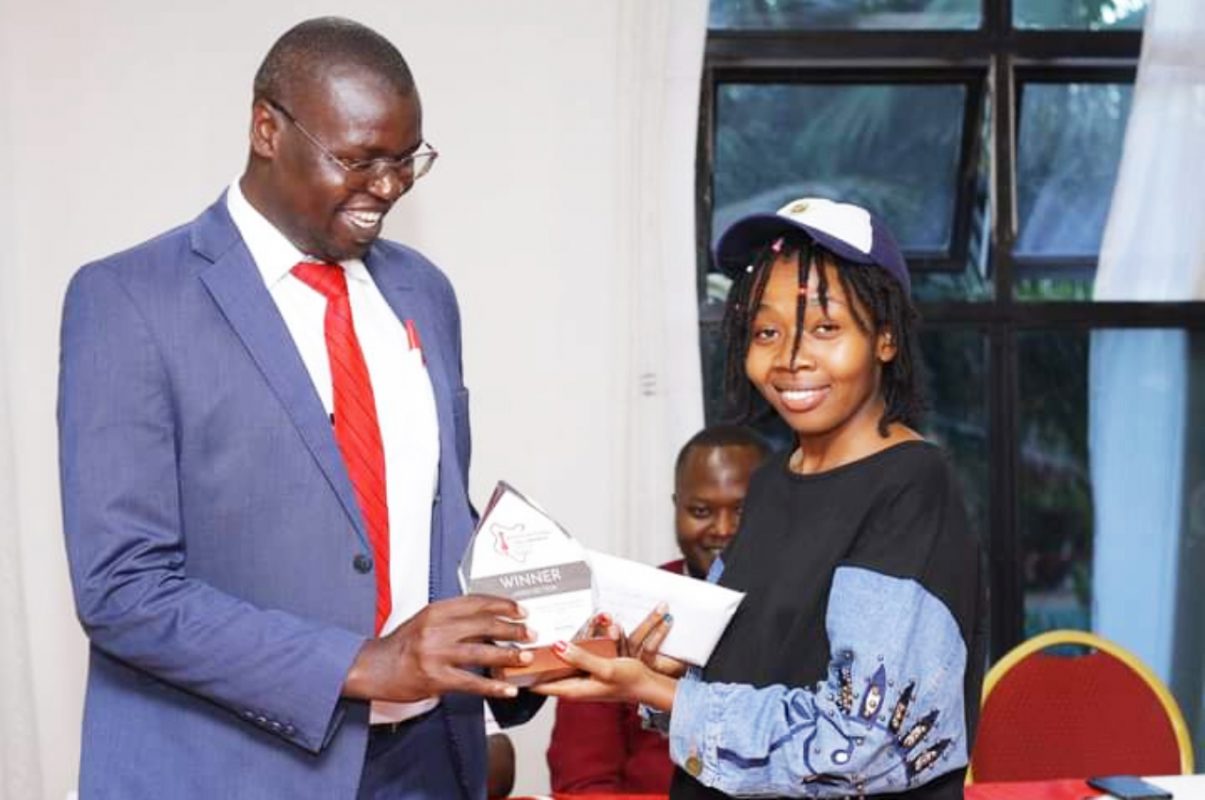 Heading into the prestigious tournament, Mongeli and Mwendwa were the top-seeded players as they lived up to their billing.

After nine competitive rounds of chess, both players were tied in first position with eight points apiece.

A tiebreaker had to be used to determine the champion as the Nakuru Chess Club member won rapid games to be declared as the Ladies National Kenya Champion.

Defending champion WCM Lucy Wanjiru found the going tough finishing the tournament in eighth spot with five and a half points.