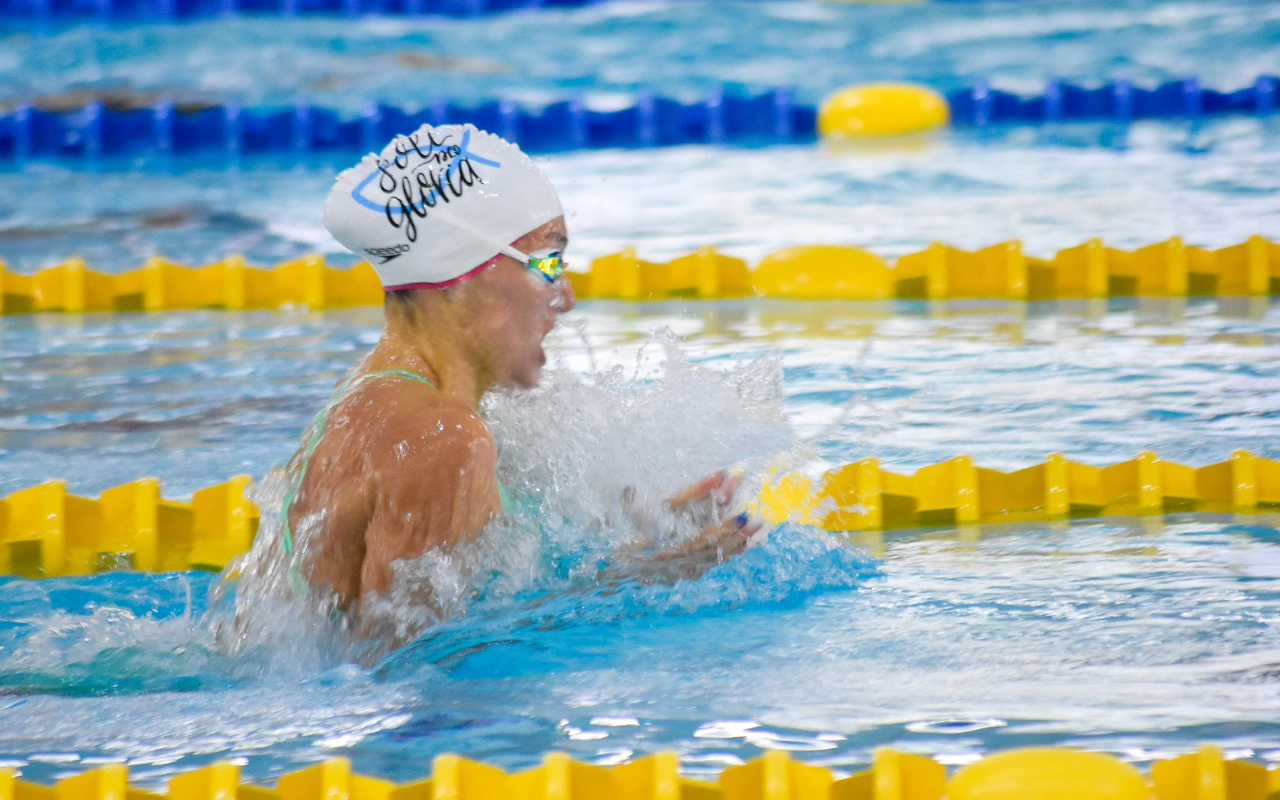 Tatjana Schoenmaker cruised ahead of the pack in the 200m breaststroke to an impressive new African Record and Olympic Qualification time of 2:20.17 on the third night of swimming action at the SA National Aquatic Championships taking place in Gqeberha.

During the third day of the South African Nationals, Tatjana Schoenmaker set a new continental record in the women’s 200 breaststroke with a 2:20.17. The time is the fastest in the world since 2017. Now she is the 7th fastest performer of all time.
📷: Anthony Wallace/AFP Photo pic.twitter.com/CJ7tQMbUQb

Schoenmaker finished over six seconds ahead of Kaylene Corbett in 2:26.59 and Emily Visagie in 2:30.45.

Her new time is now the fastest in the world since 2017 and has placed her in seventh position as the fastest performer of all time on the global stage.

Wow !!! Amazing swim @TRSchoenmaker . I suspect that ranks you first in the World now 💪🙏🏻🥂. Excellent

In the remaining multi-disability races, 16-year-old Minke Janse van Rensburg (S14) posted a new World Junior Record in the 50m freestyle heats session in 34.85, beating her previous mark of 34.96 and then went on to improve on that time in the evening finals, winning the silver in 34.56.

Photo 1 Caption: Tatjana Schoenmaker cruised ahead of the pack in the 200m breaststroke to an impressive new African Record and Olympic Qualification time of 2:20.17 on the third night of swimming action at the SA National Aquatic Championships taking place in Gqeberha. Photo: Supplied