Hard work has once again paid off for Powerlifting Gold Medalist Christine Mhlongo of Daveyton, who won her second Mayarol Achievers Award this weekend.
One of South Africa’s top publishers of women’s sport, The Sowetan website is reporting that the 21-year old Mhlongo successfully defended her Sport Person of the Year’s (People with Disabilities) title, at the colourful function held at Emperors’ Palace in Kempton Park. 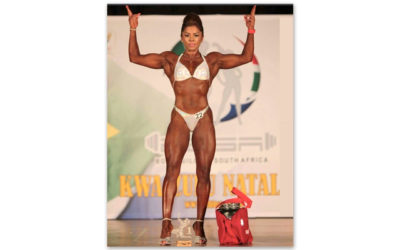 Bodybuilding Taking Up Space in KwaZulu-Natal

Bodybuilding is on a rise and becoming more popular amongst Indian women as the interest in the sport grows. Darren Hubraj, Chairman of the KwaZulu-Natal branch of Bodybuilding South Africa has... 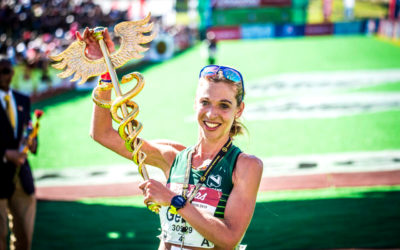 2019 Comrades Marathon winner, Gerda Steyn, who smashed the women’s up run record, will battle it out with 2018 winner and 800 metre world champion, Caster Semenya, unbeaten over this distance... 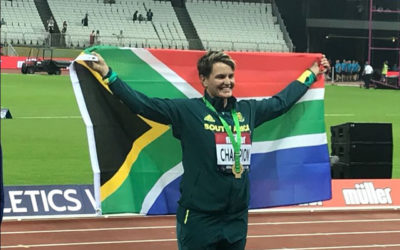 A squad of 153 athletes and officials have been selected to represent Team South Africa at this year’s African Games that will take place from 16-31 August, in Morocco. The chosen individuals...