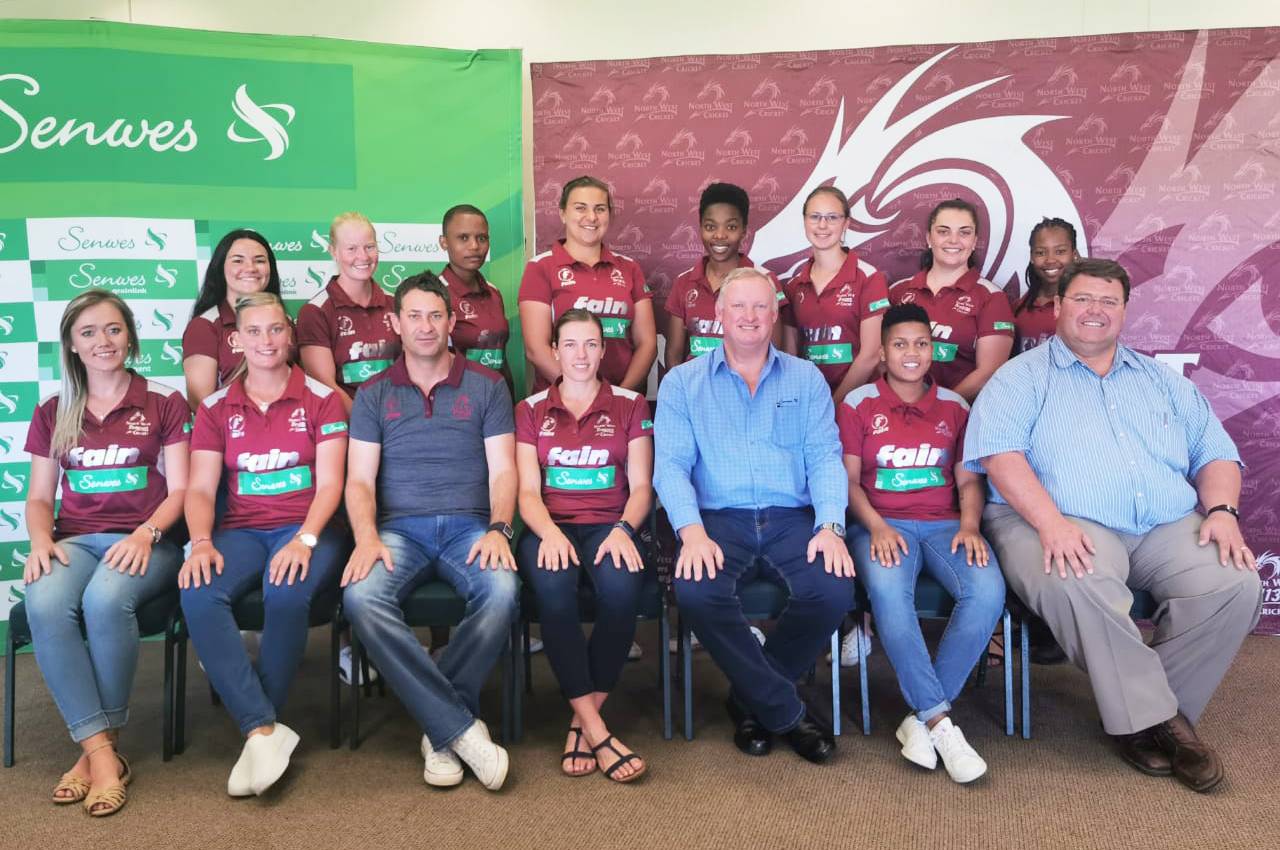 North West Cricket has broken new ground with their main sponsor, Senwes, as their new partner to bring the spotlight to women’s cricket. Senwes, an agribusiness operating in eight of the nine provinces in South Africa has secured the naming rights for both the stadium and women’s team which are now formally known as Senwes Park Stadium and Senwes Dragons Women, respectively.

“Senwes is the first ever company to partner with our women’s team and this is a great milestone in bringing recognition and support to Women’s Cricket,” commented HP Prinsloo, North West Cricket CEO.

“It is absolutely great that a champion company is sponsoring a champion team.”

Francois Strydom, Senwes CEO, said “Women’s sport is a whole new – much broader – pyramid in which brands can get involved in sponsorship as it is still a relatively untapped space. The opportunity is now greater than ever to attract and reach a new audience directly.”

After a very successful 2018/19 season for the North West Dragons Women, it is no surprise they have managed to attract a major corporation to support their development and celebrate their victories.

“This is a winning team and we are excited to break new ground with our new sponsor.” – Senwes Dragons Women captain, Tazmin Brits

Francois van der Merwe, Senwes Dragons Women Coach, commented: “I want to thank all my players who are huge role models to these young girls and, with Senwes on board, hope has become reality.”

Tazmin Brits, Senwes Dragons Women Captain remarked that “this is a winning team and we are excited to break new ground with our new sponsor.”

Mr. Strydom also announced that in support of this partnership, the Senwes Spinners programme that has been running for 14 years at North West Cricket will now introduce a development side for girls in 2020.

Photo 1 Caption: The #BreakingNewGround title has grabbed the headlines as Senwes partnered with North West Cricket to claim the naming rights of both the stadium and women’s team which are now formally known as Senwes Park Stadium and Senwes Dragons Women, respectively. Photo: @SENWES on Twitter