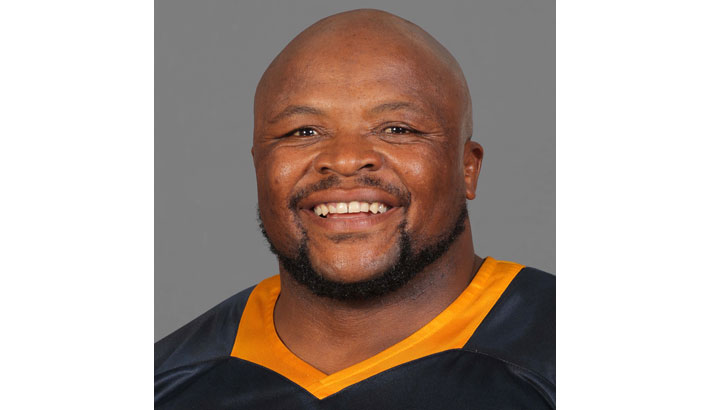 The Springbok Women will open their 2014 IRB Women’s Rugby World Cup campaign on August 1 against Australia, followed by matches against hosts, France, on August 5 and Wales on August 9 in the pool stages of the international showpiece.

The Springbok Women will face Australia at 15h45, while their clashes against France and Wales will take place at 20h45 and 17h00 respectively. All three pool matches will be played in Marcoussis, outside Paris.

The dates and times of the fixtures were announced by the International Rugby Board (IRB) on Monday. This followed the WRWC pool draw in October last year.

The fourth round of matches, which includes the semifinals, will be contested on Wednesday, August 13, with the last round, featuring the Rugby World Cup final, to be hosted on August 17.

The final, semifinals, and third and fourth place play-off are among six matches to be hosted at Stade Jean Bouin in Paris, while the remaining matches will take place in Marcoussis.

Springbok Women’s coach Lawrence Sephaka welcomed the match times and said: “These match times suit us well because many of our matches in South Africa take place in the afternoon and evening.

“The fact that our time zone will be identical to that in Paris will also simplify matters for the players, both in terms of settling in when we arrive there, and in terms of our preparation for the tournament, which is comforting.”

With less than four months to go before the tournament begins, Sephaka said the fixture dates would also allow for more detailed planning for the spectacle.

“We have known for the past few months which teams we will face in the World Cup, but having the dates and times of our matches, and also the order in which we will face our opponents, allows us to improve our planning,” said Sephaka.

“I am sure this will also boost the excitement among the players, because everything is now in place, so it is now up to them to work hard for places in the 26-member squad.”

Philippe Bourdarias, Women’s Rugby World Cup tournament director, said: “We are delighted to announce the match schedule today. We’ve worked closely with the broadcasters and the FFR (Fédération Française de Rugby) to ensure an exciting schedule of matches for teams, broadcasters and fans.

“It won’t be long until the first game kicks off on August 1, and with the match schedule released, fans travelling to Paris and those watching at home can plan for this great tournament.”