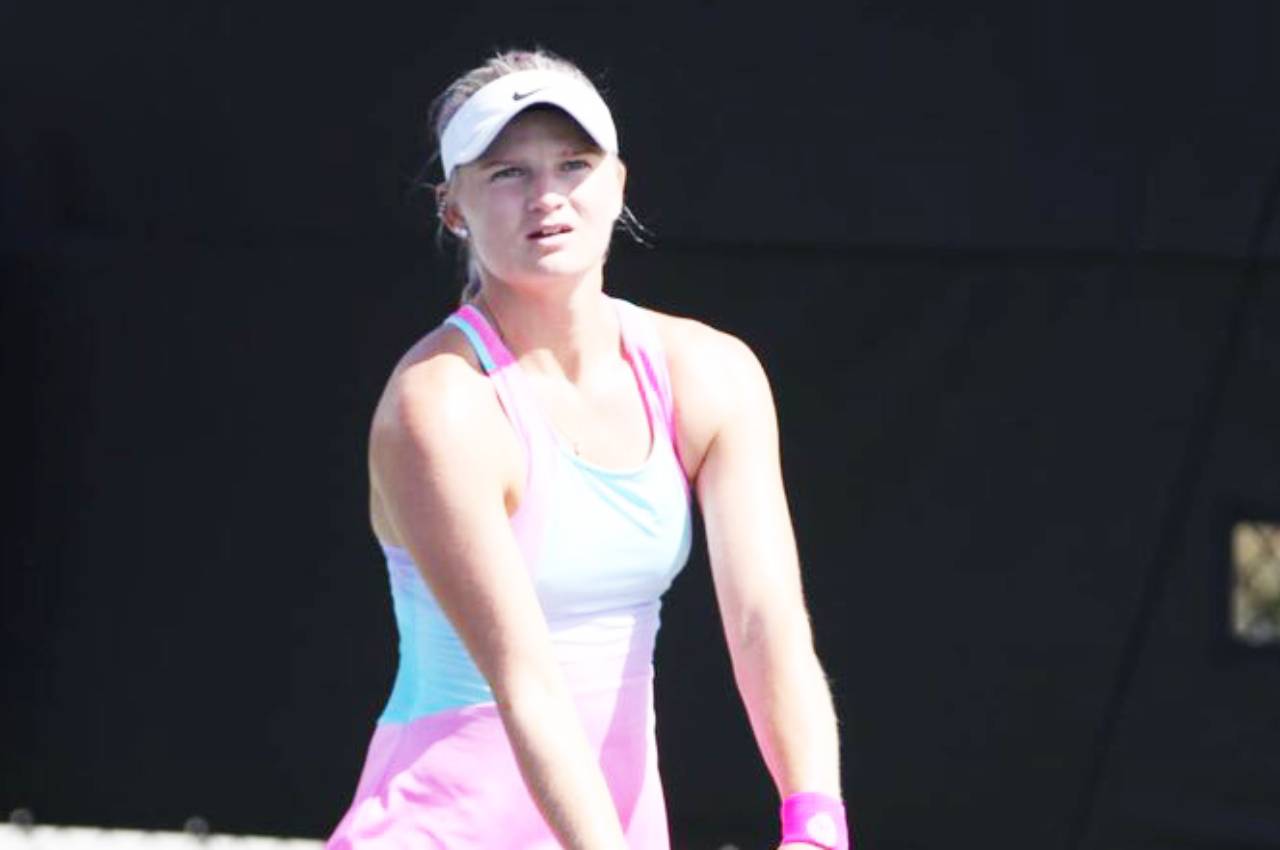 South Africa’s Chanel Simmonds has booked her place in the singles final at the African Games and guaranteed that Team SA will walk away with a medal in the tennis category after she beat third-seeded Sandra Samir from Egypt with a winning score of 6-2, 6-2.

The match that took place on the clay courts at the ONCF Club saw Simmonds add pressure on her opponent and was more aggressive in her play as her opponent allowed her to play her game, which was a bonus.

In the final, the South African will face top seed and another Egyptian, Maya Sherif. Both players who are the top ranked in the tournament have not come close to dropping a set so far.

Simmonds will be eager to pull off a spectacular performance in her final game as she seeks to improve her world ranking and hopefully bring home the gold medal.

Photo 1 Caption: Chanel Simmonds will be eyeing first prize when she takes on Egyptian top seed Maya Sherif in the singles final at the African Games in Morocco. Photo: @TennisSA on Twitter