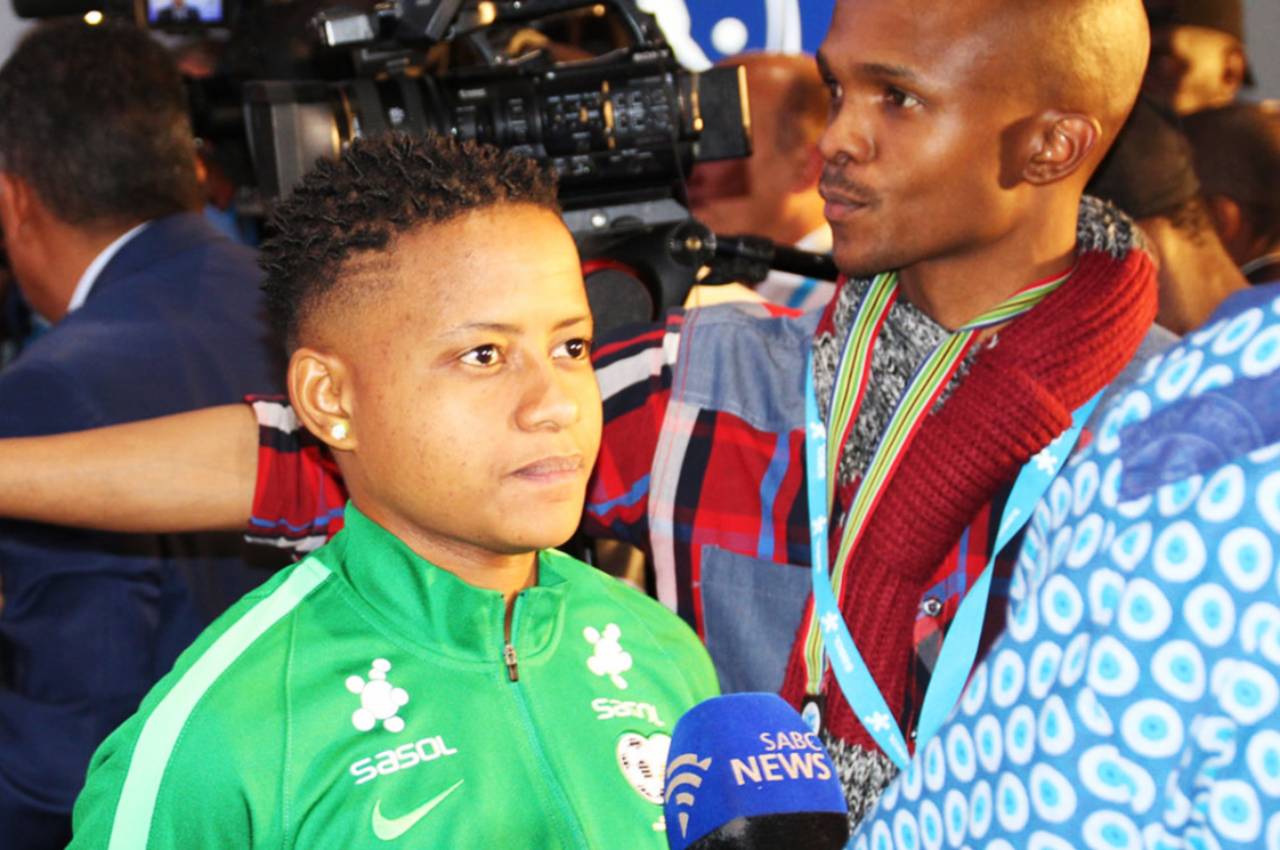 Banyana Banyana captain Refiloe Jane says playing against Botswana is never an easy assignment as the opposition always come out with guns blazing.

South Africa and their neighbours face off in a second round Tokyo 2020 Olympic qualifiers, starting with the first leg on Friday, 30 August in Botswana.

Jane, who will lead the team in the absence of the injured Janine van Wyk, says they have to focus on themselves to get the desired result.

“Playing our first leg away to Botswana it’s not going to be easy. We know that they haven’t been at the COSAFA tournament recently, they have been preparing in camp somewhere out there and we’ve never had it easy playing them away,” the captain told SAFA media.

“We just want to make our job easy and get the result, especially in the first leg,” Jane added.

After having been successful over the past month with winning the COSAFA Women’s Championship title, Jane expressed that it is important for the players to keep level-headed and not underestimate their opponents.

“Well, we always talk as a team and try come back to earth so that we can stay focused. We’ve been getting the results that we wanted as a team, so we are taking it a step at a time.

“This is another round of football, so we just want to focus on the match at hand and make sure that we progress to the next round of the qualification,” she ended.

The second leg will take place at the iconic Orlando Stadium on Tuesday, 3 September. Kickoff is at 19h00. In the third round, the overall winner will face the victors of the clash between Zambia and Zimbabwe.

Photo 1 Caption: Banyana Banyana captain, Refiloe Jane will be eager to lead her teammates to a first leg victory when they take on Botswana in the Tokyo 2020 Olympics qualifier on Friday, 30 August. Photo: Supplied 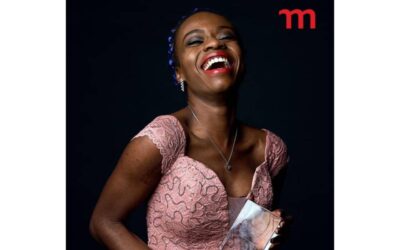 ABC News’ Brittany Carter has consistently gone the extra mile to promote all codes of Australian women’s sport on the national broadcaster as she believes that women sports stars deserve...