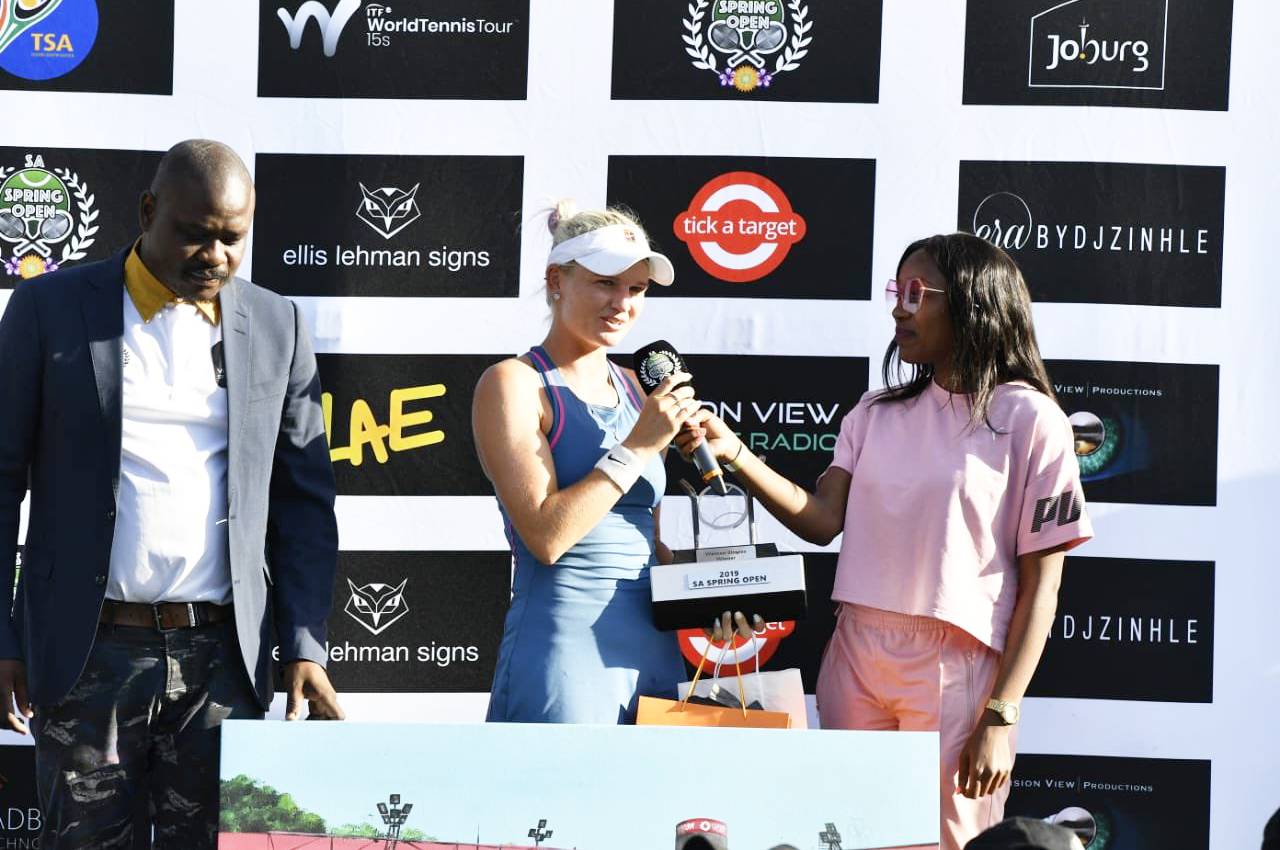 The seeds and draw for this week’s Tennis SA Tuks International, a $15 000 Transition Tour event part of the ITF World Tennis Tour, were announced on Monday, 30 September 2019.

Spearheading the South African challenge in the singles will be Chanel Simmonds, the country’s top world ranked player (world ranked 360), who is the top seed in the tournament.

Simmonds, a winner on Sunday at the SA Spring Open, is seeded to meet compatriot Cayline Le Grange in Tuesday’s opening round.

The tournament, an ITF $15 000 Transition Tour event, will be staged in Pretoria at Tuks Tennis Grounds from October 1, with the finals scheduled for September 6.