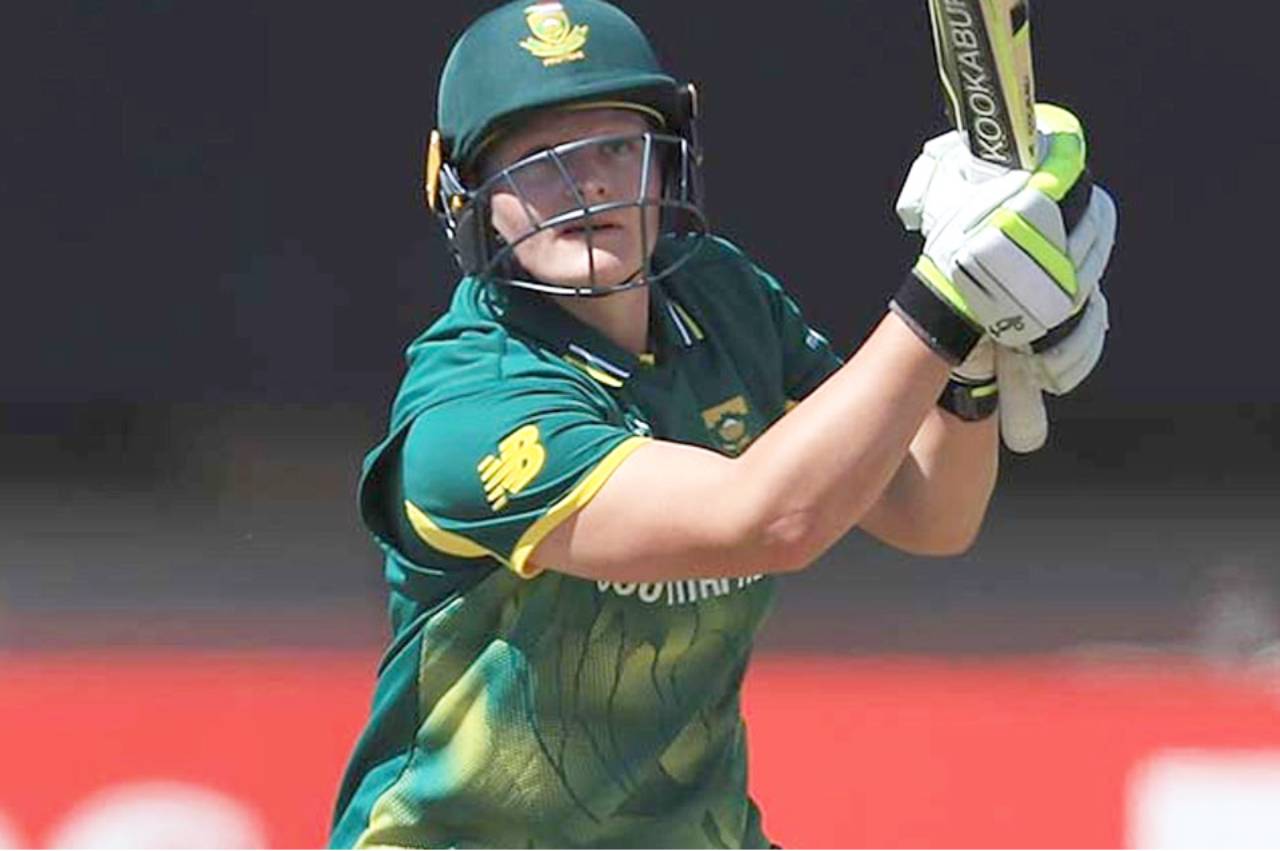 Proteas Women captain Dané van Niekerk is currently flying out to Australia where she will join her team, The Sydney Sixers, in the Women’s Big Bash League, just hours after her and big hitting Proteas team mate, Lizelle Lee, were drafted into England’s The Hundred competition.

The Hundred will take place in July 2020 and Van Niekerk will turn out for the Oval Invincibles while Lee will play for the Manchester Originals.

The players have been drafted from the English national team as well as the best international cricketers which include South Africa’s van Niekerk and Lee who will be representing Mzansi on the big stage.

As quoted from her Instagram account, van Niekerk is extremely excited to be part of the competition, “Incredibly excited and blessed to join @ovalinvincibles for the first @thehundred tournament!” – @danevanniekerk

Each team will bat and bowl 100 balls, five or ten at a time and bowlers have up to 20 chances for glory per game. There will be an opportunity for a 150-second timeout for the bowling side and they can choose when to use it to regroup or come up with a different approach to the game.