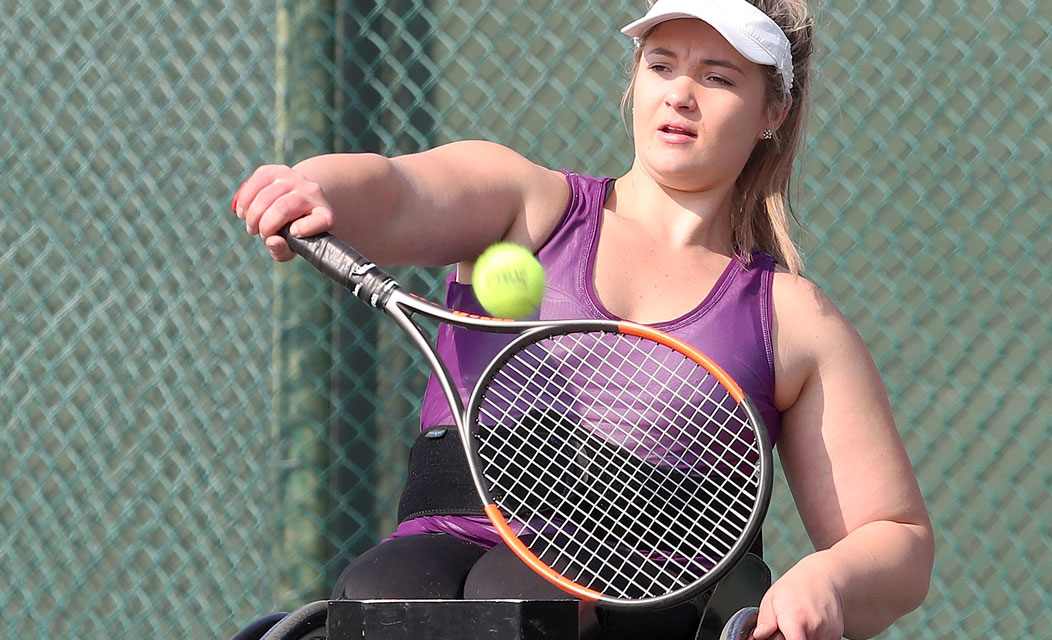 South Africans Venter and Mankgele Through to Soweto Open Semi-Finals

South African number two women’s ace Mariska Venter will get a chance to avenge her loss against top seed Nalani Buob from Switzerland after they both advanced to the Soweto Open semi-finals with straight-set victories on a rainy day at Arthur Ashe Tennis Centre in Soweto on Saturday.

Venter, the former world number 1 junior, suffered a stunning loss against Buob in the Soweto Open final last year, and will meet her again on Sunday when they slug it out for a position in the final.

The 21-year-old Venter is chasing her first title at Arthur Ashe while the 16-year-old Buob is looking to defend her title.

“Last year I was in a very emotional state after realizing that I didn’t qualify for the Rio Paralympics and did not play my best. I look forward to play Nalani again after I lost to her in the finals here last year. It is a new year and it’s been great, so I look forward to the match tomorrow,” said Venter.

Israel’s Veronica Zvik will celebrate her 31st birthday by playing in the semi-final of the Soweto Open after a straight-set victory over Wendy Hlongwane.

Zvik defeated Hlongwane 6-3 6-0 in a match which was interrupted by rain.

Former world number 27 Mabel Mankgele rounds out the final four and ensures that South Africa will have two strong women in the semi-finals, after dumping out Dipuo Molefe 6-1 6-4.