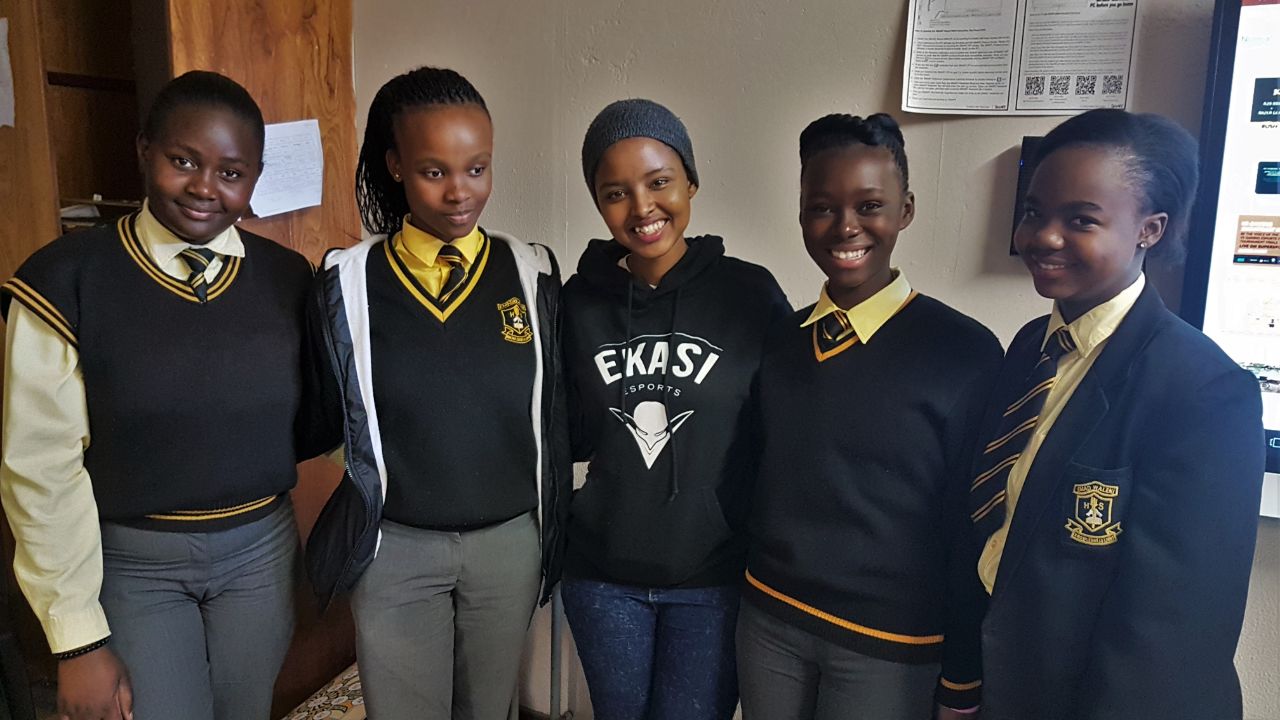 When Gabriel Ramokotjo, Mpho Tladi, and Smilo Katlegob Gosa founded Ekasi Esports their true colours shone through. Right from the beginning, the three were not afraid of taking chances.

The three founded the first official esports club in SOWETO, affiliated to the MSSA, and were the first to create the first all Sowetan CounterStrike: GO team.

Yet their ambition, competitiveness, and passion does not end there. The three founders of Ekasi Esportsare determined to make SOWETO the centre of South African gaming.

For Tsholofelo Makhobozi, the team is not there to ‘just take part’, as Tsholofelo believes that the team has the spirit and character of champions.
Tsholofelo is determined to develop the team to a standard that they can represent South Africa.

However, Tsholofelo realises that there is still a way to go, but as Tsholofelo says, “It may be  hard, but we’ll  get there!”.