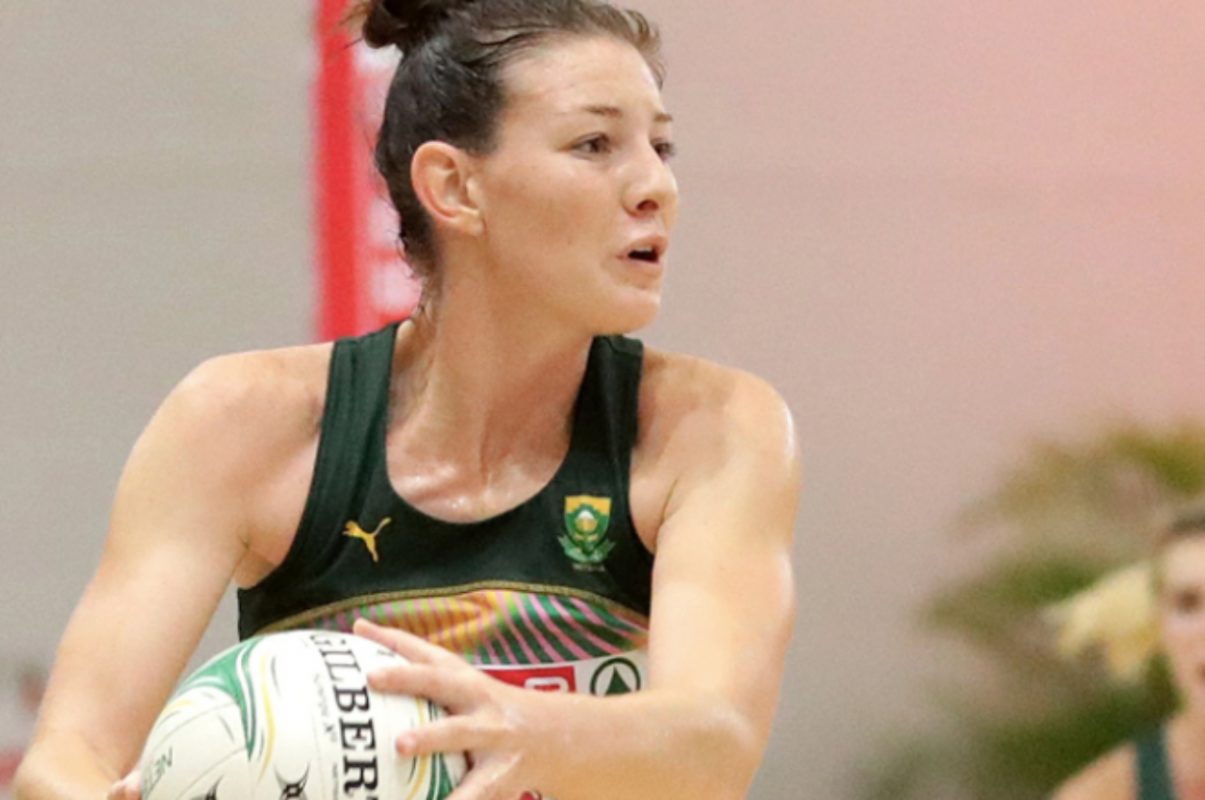 The South Africans went into the match extremely high in confidence after winning against Malawi on Friday and are yet to lose in the tournament.

Coach Dorette Badenhorst made a few changes to her team giving some of the players a bit of rest. Monique Reyneke and Simoné Rabie paired up at the back, while Phumza Maweni and Jamie van Wyk started on the bench.

The second quarter was no different as the defensive pairing of Rabie and Reyneke held it together and restricted Botswana’s attack to only scoring three points in 15 minutes, however on the other end, the chemistry between du Plessis and van der Berg worked like a charm as they were able to convert their chances and took the team to a 44-8 lead.

In the third quarter, Badenhorst made some positional changes and brought in fresh pair of legs into the game. South Africa cemented their place and secured the lead and the win by finishing third quarter with a score line of 62-18.

In the last quarter, South Africa made tactical changes, further citing their intention to extend the lead.

“For our next game we have to focus on ourselves and game plan. We do not focus much on the opponents. As a team we have our own targets and KPI’s, it is particularly important that we stick to them and achieve them,” revealed assistant coach, Dumisani Chauke.