Spar Proteas to Take on Ireland, Wales and Scotland 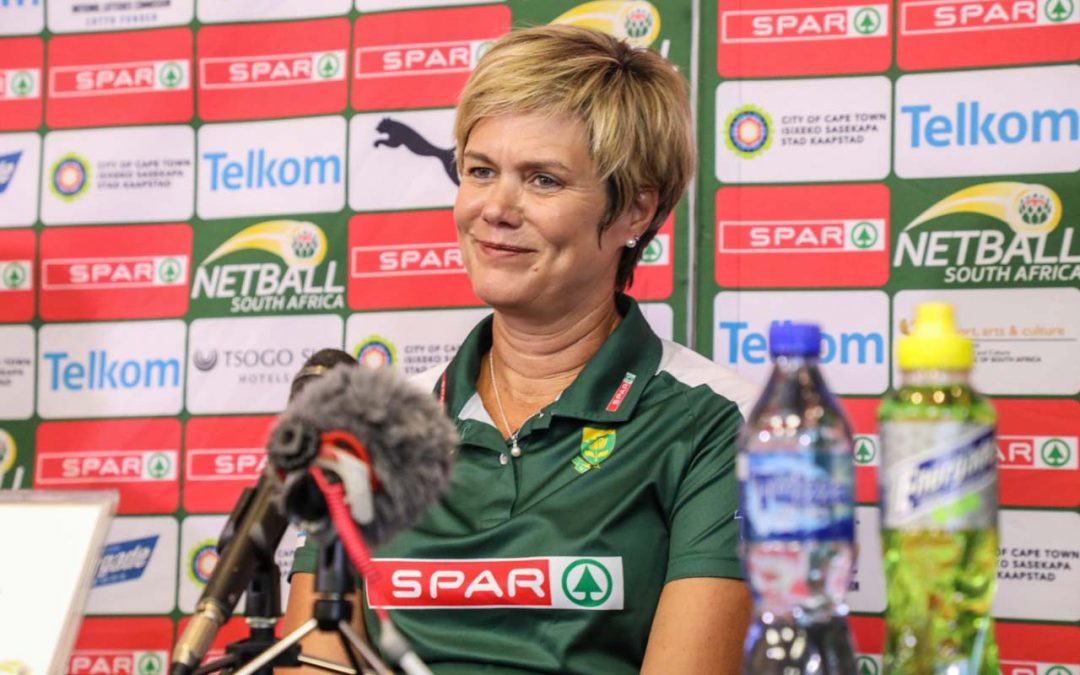 The Spar Proteas recently concluded a training camp in Stellenbosch as part of their preparation for the Margaret Beckford Sunshine Series against Jamaica and Trinidad & Tobago which was scheduled to take place in the middle of October.

Unfortunately, the trip to Jamaica was called off purely because of COVID restrictions in Jamaica.

In light of these new developments, Netball South Africa entered into talks with other countries that could play against South Africa.

Head Coach Dorette Badenhorst has expressed the importance of getting game time for the team as part of preparing for the 2022 Commonwealth Games.

“It was disappointing for us that we could not send the Spar Proteas to Jamaica.” Netball South Africa President, Cecilia Molokwane

“The players who are selected for the national team have really put in all the hard work ahead of the Jamaica series, saving lives has always and will always be our number one priority, we therefore needed to make the best decision for the team, players and country as well.

“At the same time, we could not allow their hard work and preparation go to waste and it was therefore important that we enter into negotiations with other countries immediately to make sure that we give the team much needed game time,” said Cecilia Molokwane, Netball South Africa President.

“We have utmost confidence in the team that the coaches have selected, we believe that this is a good start for us as we build a team that will play against Scotland, Wales and Ireland. All the players that are here understand the responsibility bestowed upon them and I trust that they will take ownership of it. We wish them everything of the best,” concluded Molokwane.

South Africa will travel to Dublin on Saturday 9 October, the team will play against Ireland upon arrival and will move to Northern Ireland later in the month to take on Wales and Scotland before they return to home soil on the 28th of October 2021.

The Spar Proteas Squad to Ireland:

* Shadine van der Merwe has withdrawn from the team due to injury and has been replaced by Monique Reyneke.
** Fixtures and broadcast details will be made available as soon as they are confirmed.