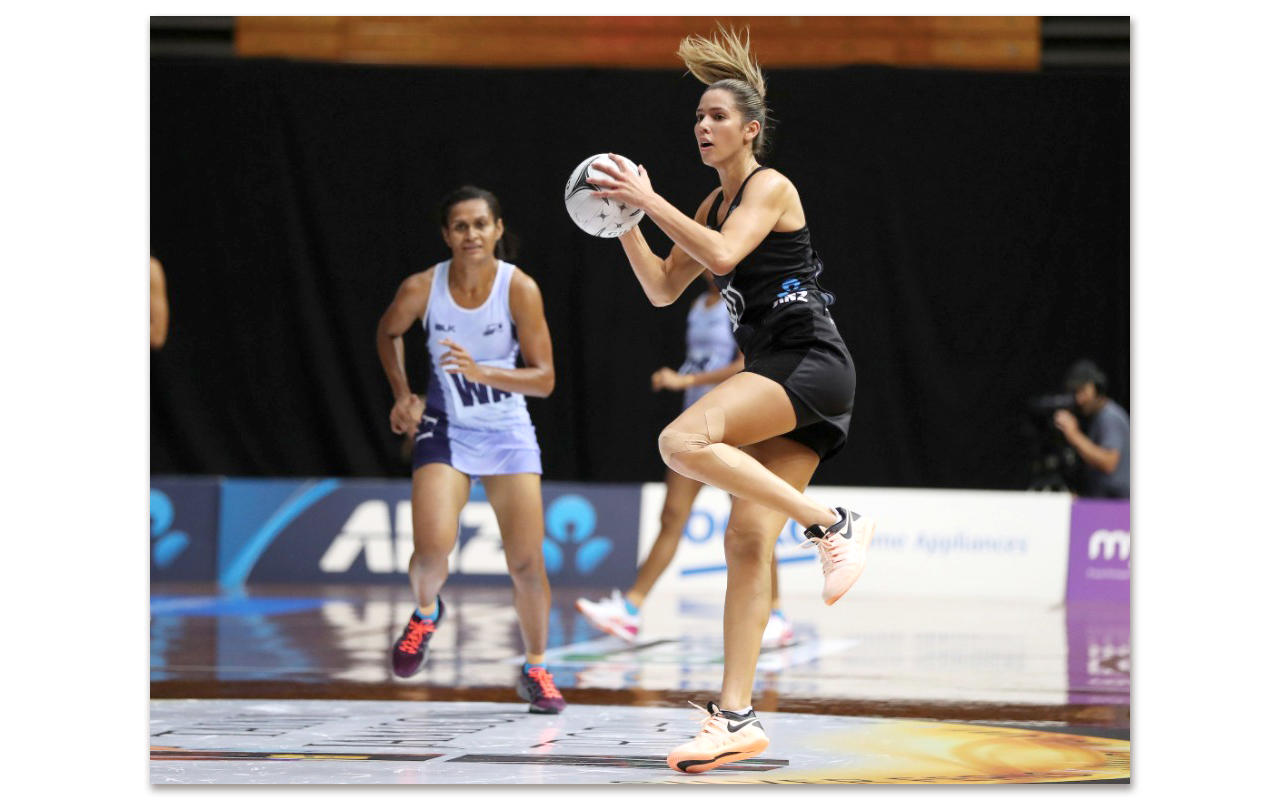 Sport New Zealand Advocate for Improvement on Value and Visibility

A recent study by Sport New Zealand on women’s sport will be used to create a benchmark to improve the value and visibility of women in sport.

This study represents Commitment 23 of Sport NZ’s response to the Government’s Strategy for Women and Girls in Sport and Active Recreation as many of the country’s top athletes are women, but females are under-represented in sports coverage and sports reporting.

According to the stats revealed, women’s sport accounts for 15 percent of coverage in the nation’s media, a four percent increase since a previous study in 2011.

While that may put New Zealand among the leaders in the world, it still isn’t a lot to boast about.

What it shows is that, globally, there’s still a massive skew towards male sport in the media. In the United States, women’s sport is given just five percent of the coverage; Australia, seven percent.

Female journalists account for a pinch over 20 percent of the bylines on New Zealand sports stories – which also shows women are still underrepresented in newsrooms.

CEO of Sport NZ, Raelene Castle, says that the study will be the “new bottom line of what’s acceptable” in media coverage.

“If you raise people’s awareness, take away their unconscious bias, have some champions who are repeating the message, you can make some strong gains.” – CEO of Sport NZ, Raelene Castle

“It’s an improvement on where we were, but we still have a long way to go.

“[The 15 percent] also tells us if you really put your mind to something and focus on it, you can make a difference. If you raise people’s awareness, take away their unconscious bias, have some champions who are repeating the message, you can make some strong gains.

“We need to make that the norm, rather than people championing the conversation.”

For more than 25 years, University of Auckland professor Toni Bruce has been researching sports media. She believes 15 percent is an important figure in the drive for more women’s sports news.

“Research in psychology shows once you hit the 15 percent mark of any particular group or organisation, then it’s no longer tokenism,” says Bruce.

“So, we’re reaching a point of women in sport becoming normalised in every-day news coverage.”

While there’s been an incremental improvement in volume in stories about sportswomen, Women in Sport Aotearoa CEO Rachel Froggatt has her concerns.

“The results show New Zealand is the best of a bad bunch,” she says. “This shouldn’t be our end position. We have to accept it as a challenge to set the agenda and pull everyone else in the world up with us as we keep increasing and increasing.”

What Happens Next with the Data?

Sport NZ is talking to media organisations and sports about the findings and how changes might be made to keep the coverage of women’s sport on the rise.