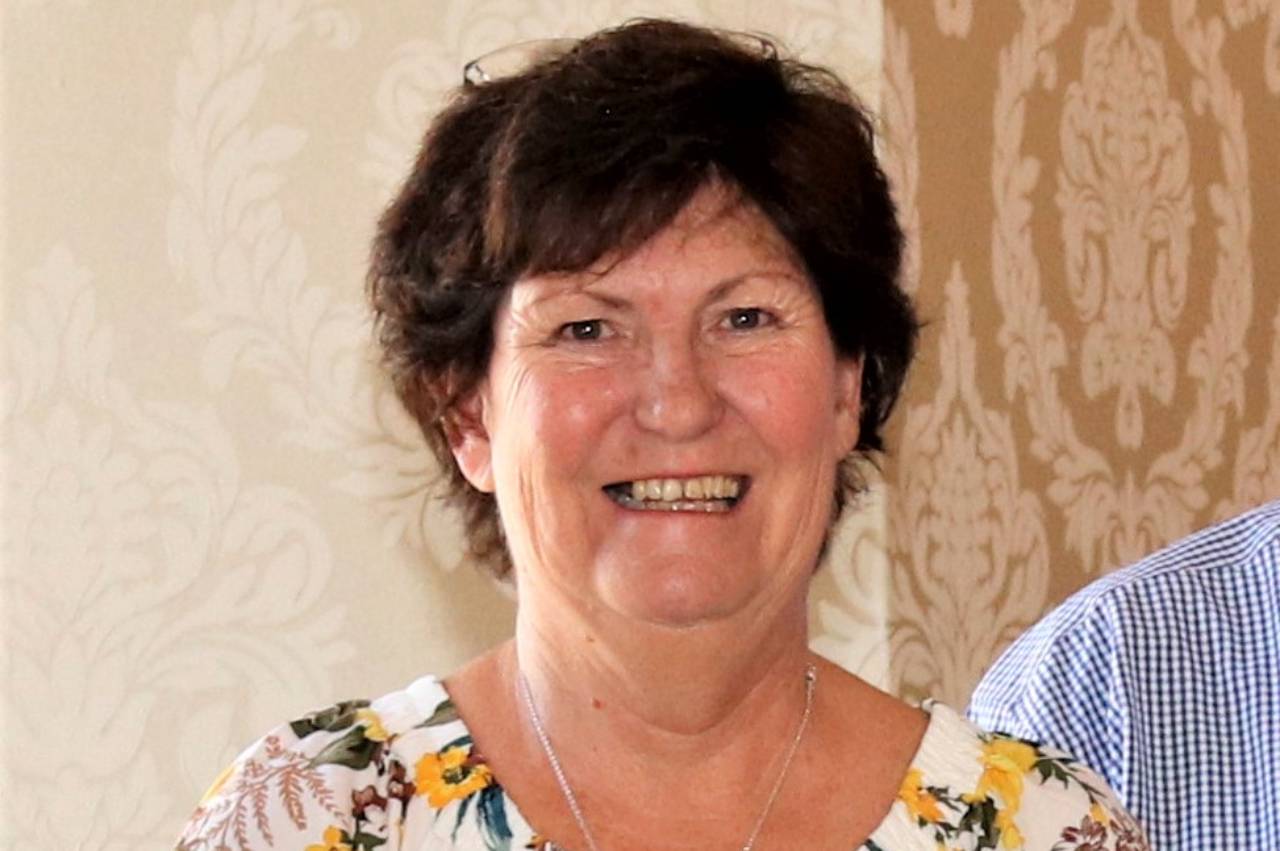 In a year of unique circumstances, Squash South Africa (Squash SA) will be adding another first when it offers equal prize money for women and men at the Growthpoint Nationals tournament to be played in Pretoria from October 15 to 17.

But unlike the challenging times thrown up by the Covid-19 pandemic, this is a positive breakthrough for the sport and the federation’s acting president, Jennifer Sawyer, says they “are over the moon” at the prospect.

The overall prize money package of R180 000, the biggest Squash SA has ever provided, has a R90 000 purse for each of the women’s and men’s draws in the main tournament at the Brooklyn Mall.

The prize-money will be well earned because those players must first negotiate the eight regional qualifiers around the country to earn the right to play in the showcase event next month.

Sawyer said the package was driven by a desire to push for equality in women’s squash and sport.

“It is also an extremely important value Growthpoint have pushed for, and we are delighted that we can make their dream, and our dream, a reality.” – Squash SA acting President, Jennifer Sawyer.

“We decided this was the right thing to do, so we had a look at our budget and were able to come up with this result, which I feel is very exciting. It is also an extremely important value Growthpoint have pushed for, and we are delighted that we can make their dream, and our dream, a reality,” she said.

“We do believe it is time we look after our men and women players as best we can and make sure that we have a fair situation for everyone. We will push to make all tournaments around the country follow the same example, and hope this will be the catalyst for change.”

The Nationals will take on a new format this year, in part enforced by a lack of squash during the year due to the five-month Covid lockdown.

It’s a concept that has taken off as by mid-week over 100 women had entered, compared to the 15 entries received last year when the tournament was held at one venue.

“When the lockdown levels were eased, tournament referee Craig van der Wath and I sat down to decide how we could make this work as interprovincial travel was not allowed at that time,” she said.

“Because this was essentially our first chance to host a tournament this year we needed to come up with a fresh idea and eventually settled on these regional hubs, where events will be played in eight centres, with the men’s and women’s winners of each playing in the main event.

“We couldn’t host one big tournament because of the Covid restriction on numbers, so decided to go to the provinces and spread it around the country.

“It has worked wonderfully well because by Wednesday [September 16, with entries closing at midnight] we had more than 300 entries.

“It provides the clubs in the provinces with a chance to host a tournament and caters for players who may want to get involved in the Nationals but cannot afford to travel to Johannesburg.”

The organisers have tweaked things slightly by allocating a male and female player in the top eight to compete in each of the regional events.

Even though some Covid restrictions remain in terms of spectators, Sawyer said they were looking forward to hosting the players in the Growthpoint SA Nationals on the all-glass court at the Brooklyn Mall, paying tribute to their sponsors.

“Growthpoint are in their fourth year of squash sponsorship and they continued this year, appreciating the concept of using the glass court in their shopping centres, which exposes the game to members of the public.” – Squash SA acting President, Jennifer Sawyer.

“Growthpoint are in their fourth year of squash sponsorship and they continued this year, appreciating the concept of using the glass court in their shopping centres, which exposes the game to members of the public,” she said.

“Tsogo Sun, who we use for accommodation, have also been with us for four years while Dunlop continue to sponsor equipment for development and balls for the Nationals.

“We also have Accelerate Sport as our Sports Marketing company who assist in so many ways to promote the game. We have a very good relationship with them all.”

Sawyer concluded with a message to all sports enthusiasts.

“I just want to say, life is too short not to play squash,” she said. “Get onto that court and own it.

“We really want our players to enjoy the Growthpoint SA Nationals as we look forward to a great finish on the all-glass court.”

The regional tournaments will be played from October 8 to 11, taking place in Bloemfontein, Cape Town, Durban, Johannesburg, Pietermaritzburg, Port Elizabeth, Potchefstroom and Pretoria.

Photo 1 Caption: Squash SA acting president Jennifer Sawyer has announced equal prize-money for the men and women at the Growthpoint SA Nationals to be played in Pretoria from October 15 to 17. Photo: Supplied