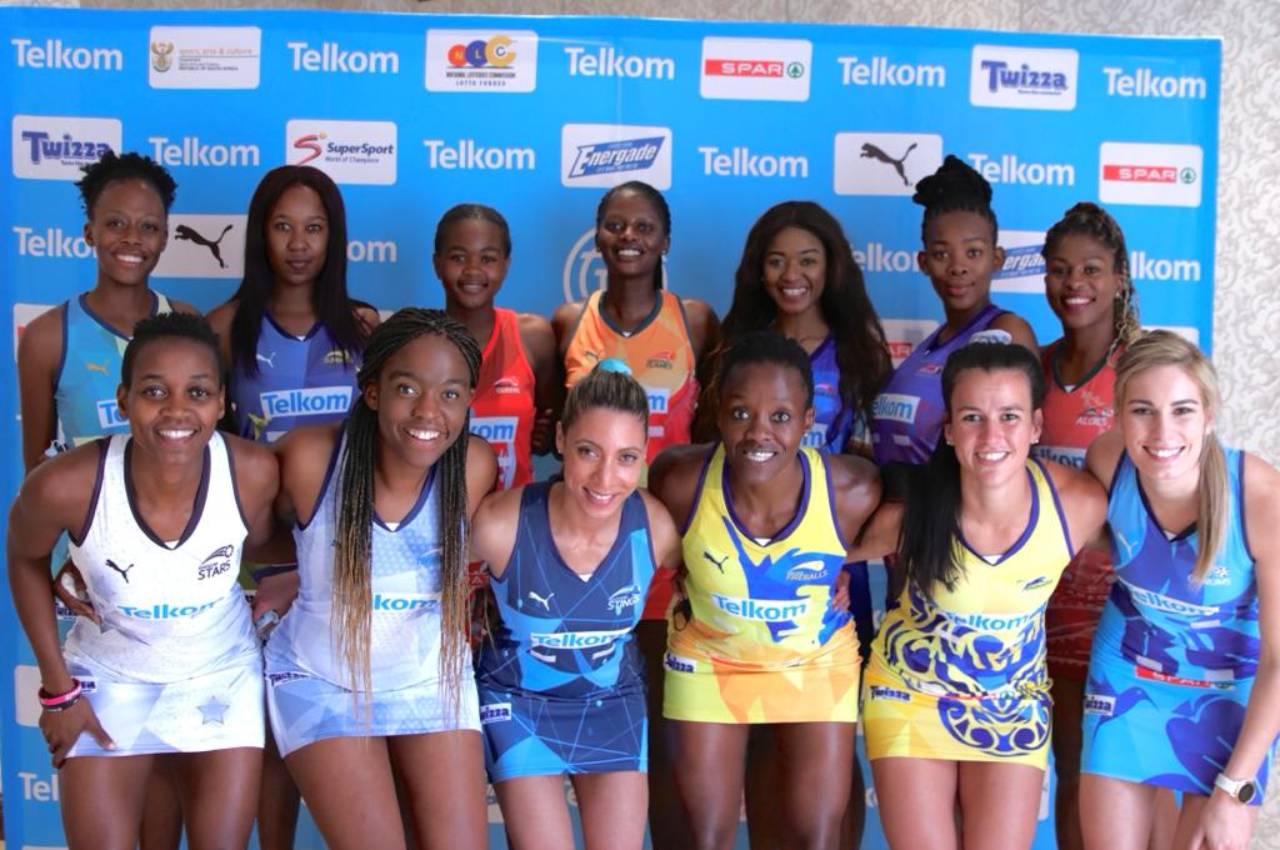 Finally, the local netball season can get underway as Netball South Africa launched and officially announced that the 2020 edition of the Telkom Netball League will take place at the Mangaung Indoor Sports Complex in Bloemfontein from 14 – 27 October 2020.

According to the initial plan by the federation, the tournament was scheduled for a May 2020 start, however due to the novel COVID-19 pandemic that brought the world to a standstill, this was postponed until now.

Mobile operator Telkom who came on board as headline sponsor in 2019 also announced that they have extended their relationship with Netball South Africa by a further three years and will remain the main headline sponsor of this tournament until 2022.

“We hope that this relationship will continue to yield the desired results and grow from strength to strength.” – Netball South Africa President, Cecilia Molokwane

“We are grateful for partners like Telkom who believe in our vision of turning the sport professional. Their partnership with us is the steppingstone we need in ensuring that we work towards bringing this vision to life. We hope that this relationship will continue to yield the desired results and grow from strength to strength,” said Netball South Africa President, Cecilia Molokwane.

Initially the tournament would have been played over a six-week period across three provinces however due to lockdown and travel restrictions, the event will now be hosted in one location and played across two weeks. All teams will be placed in a Biologically Safe Environment (BSE) and this is done to try and minimise the spread of the virus.

Netball South Africa announced that their technical sponsor PUMA will for the very first time dress the teams participating at the Telkom Netball League including umpires, technical officials and ball girls.

“PUMA, as technical sponsor, is proud to be associated with Netball South Africa and congratulates the team for pulling out all the stops to ensure the Telkom Netball League tournament goes ahead during such challenging times. Best of luck to the 12 teams. We look forward to watching you compete in your PUMA gear and being entertained by the combination of athleticism and skill you will display throughout the tournament.” said PUMA South Africa Marketing Director Brett Bellinger.

The federation further unveiled two new teams that will be participating at this year’s TNL competition which are the Tornadoes from the Western Cape and the Kingdom Queens from KZN.

“The decision to have two more teams comes as no surprise because if you look at the Western Cape, they have appeared at almost every single final of the tournament, KZN is our biggest province and we therefore decided to make sure that we start there.” – Molokwane on the decision to include two more teams to the 2020 edition of the Telkom Netball League.

“As we have been talking over the years that we want to see the sport grow, this is one way of doing that. The decision to have two more teams comes as no surprise because if you look at the Western Cape, they have appeared at almost every single final of the tournament, KZN is our biggest province and we therefore decided to make sure that we start there,” concluded Molokwane.

The Under 21 national team will also be playing some exhibition matches at this year’s tournament under the guidance of head coach Dr Elsje Jordaan. The team will use this tournament to get some game time after their Africa qualifiers for the 2021 Netball World Youth Cup in Fiji got cancelled.

“Our partnership with Netball South Africa over the past year has been rooted on both Telkom and Netball SA’s desire to empower women in the sport. We sought to partake in a mission to help women realise their potential and the skills they have on the field. It is the skills on display in the Telkom Netball League that inspire them to do better and to reach higher. We are honoured to be part of this, and we are looking forward to playing our part and impacting the lives of talented girls and young women in the sport positively,” says Gugu Mthembu, Executive: Brand and Product Segments at Telkom.

All the twelve participating teams will enter the bio bubble on the 08th of October 2020 and will undergo training sessions whilst observing very strict health protocols before they play their first game on the 14th of October 2020. As with many other sporting codes globally, spectators will not be allowed at the arena during this period.

Photo 1 Caption: Players wearing the new PUMA kits ahead of the 2020 Telkom Netball League which will be held at the Mangaung Indoor Sports Complex in Bloemfontein. Photo: Supplied 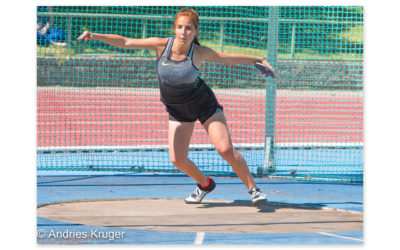