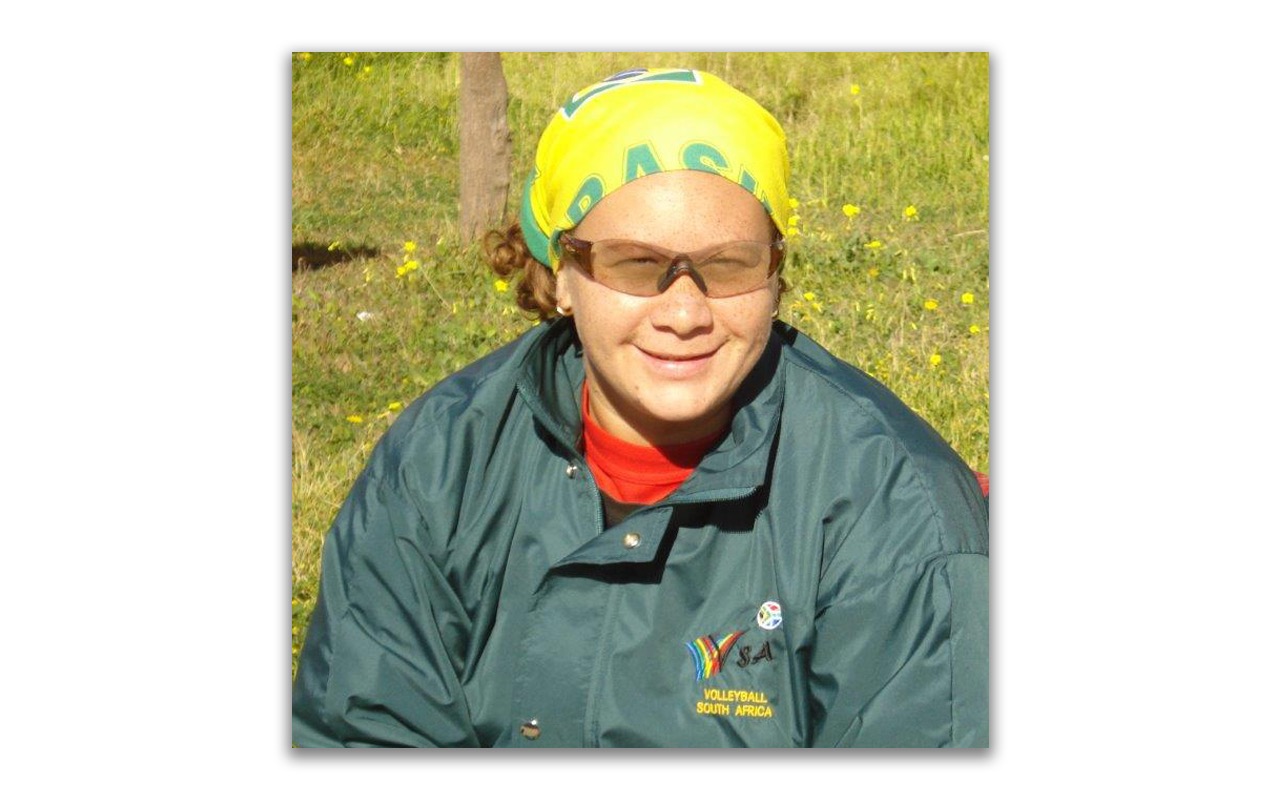 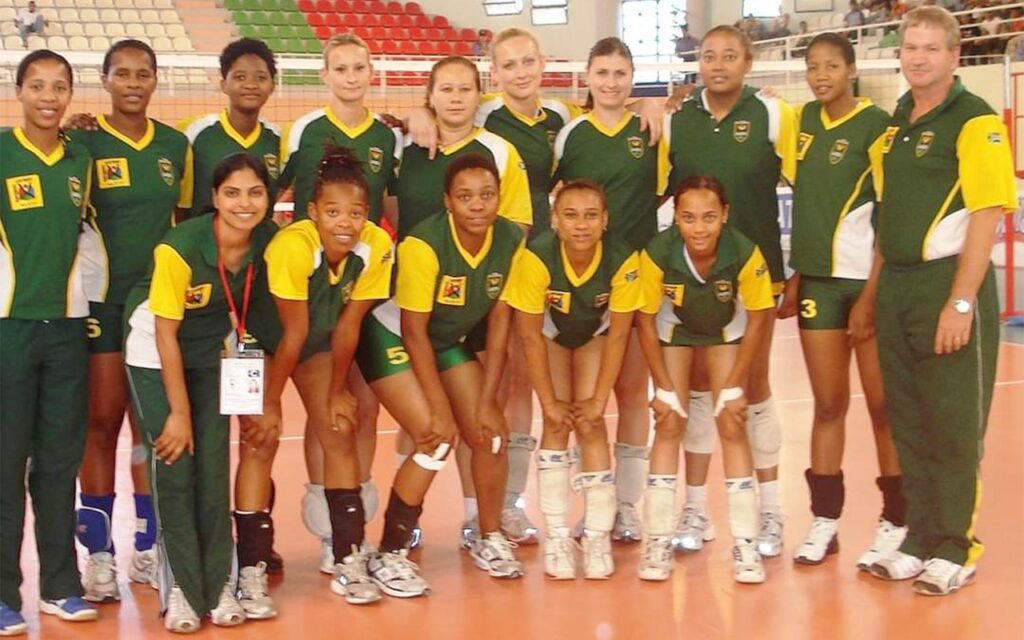 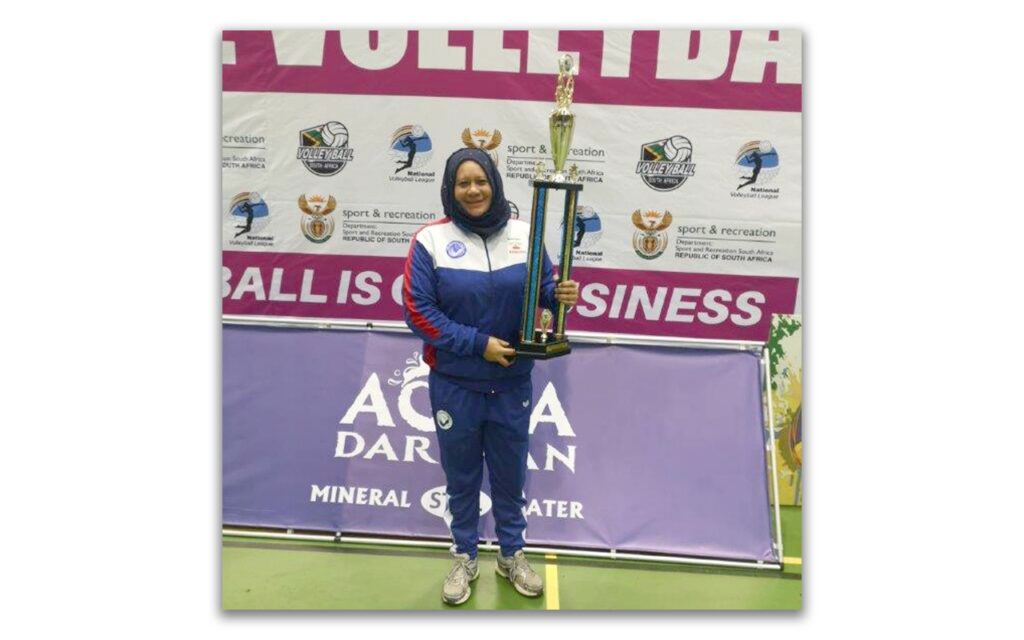 It has been more than six months since Gadija Jappie became head coach of the SA National Beach Volleyball team, making her the first ever woman coach of a senior SA volleyball team.

Covid-19 meant that all plans were disrupted and now Jappie has the responsibility of ensuring the SA beach volleyball team is victorious at the Olympic Qualifications.

Reflecting on her appointment in an interview on the VSA website, Jappie said: “I was surprised! A female has never been called up as Head Coach for a senior SA team before, so I had to double check that it was indeed true that they were appointing me as the head coach. But I was super excited for the opportunity as it was quite progressive of VSA and a big win for women in sport.”

Jappie knows she has her work cut out as the SA Beach Team look to make it to the Tokyo Olympics. She wants to take the journey one step at a time.

“We will take one step at a time. We have breezed through the first qualification round and next is to end in the top 2 to qualify for the Continental Cup.” – SA National Beach Volleyball team head coach, Gadija Jappie

“Well, we are in the running, so we stand a good a chance like any other country. We will take one step at a time. We have breezed through the first qualification round and next is to end in the top 2 to qualify for the Continental Cup.

“It will be a tough road as the African teams are strong and Africa only gets 1 spot in the Olympics. We have got a lot of work to do to get to Tokyo, but we are in it to win it – there is no other goal in mind.”

Jappie started playing volleyball in 1990 for the Eastern Cape province and she later moved around the country, playing for teams based in Eastern Cape, Western Cape and Gauteng. She says it is difficult to pick just one highlight in a 30 year career.

“So many wonderful moments. Volleyball as a whole has been one major highlight in my life. As a player I would have to say our performance at the 1999 Indoor All Africa Games. We played in the semi-final, ended in the top four.”

“Sport has always been something which brings our country together as a nation and I would like our journey to the Olympics to be just that.” – SA National Beach Volleyball team head coach, Gadija Jappie

Jappie believes that both the women’s and men’s teams need support at all levels to perform at their best, not just in a bid to make it to the Olympics, but to further grow the game.

“No doubt we will need financial support as well as exposure and support from the country as a whole. Sport has always been something which brings our country together as a nation and I would like our journey to the Olympics to be just that. I would want the teams to get as much international exposure as possible as we move through the qualification process leading up to the Olympics.

“A well planned path in this regard is expensive, so getting the business sector and sponsors to support us would allow us to do our best without having to be concerned about how to get there,” she concluded.