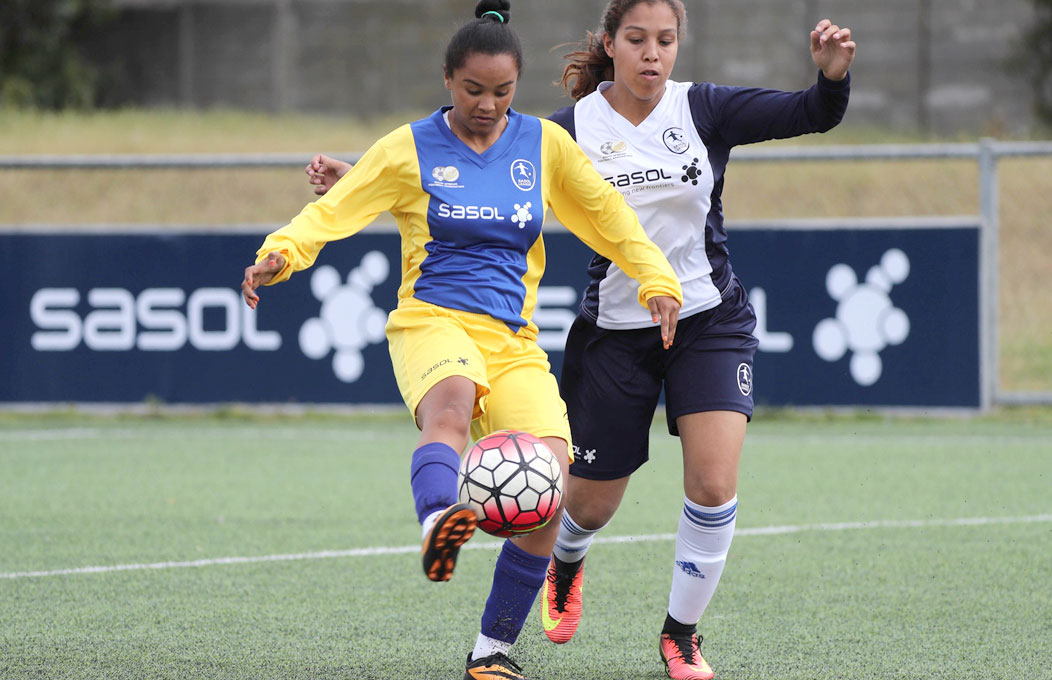 The Sasol Women’s League action this past weekend lived up to expectations as the likes of Super Falcon, Bloemfontein Celtic and Kanatla Ladies took control of their respective streams with commanding performances.

TUT-PTA climbed up to second spot with a 4-2 win away at Nicko Taurus. Palace’s nearest challengers at the start of the season, Springs Home Sweepers, fell to a 2-0 defeat at the University of Pretoria football club, to remain in fifth place.

KwaZulu-Natal leaders, Sunflower FC suffered their second loss of the season, a 2-1 loss away to MUBS who now occupy second spot. The two sides are both on 23 points with the latter with an inferior goal difference.

Ntuzuma finaly registered a win following a lengthy spell without a win, when they beat bottom side, Nxamalala Ladies 4-2.

The battle for top spot continued in the Western Cape as Cape Town Roses overcame Ikamva to go back to the top of the league table at the at the NY 49 on Sunday afternoon.

The dominance of the log leaders was all there to see as they registered a 6-0 win. UWC, who occupied the number one position for 24 hours, hammered Dangerous Heroes 9-0 on Saturday afternoon.

The two sides are separated by two points with Roses on 36 points, and UWC on 34 after 12 games played.

The dominance of Kanatla Ladies and Ma-Indies continued in Limpopo as both teams continued with their unbeaten run in Stream A and Stream B respectively.

Kanatla registered a with a hard-fought 2-0 win over Modimolle Ladies FC to extend their lead at the top by five points, while Indies swept aside Team Herman with a 2-0 at home to move up to 15 points. 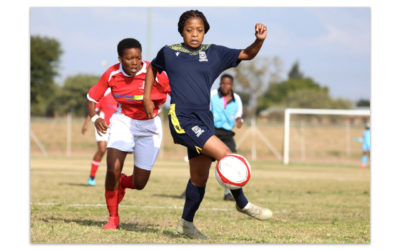