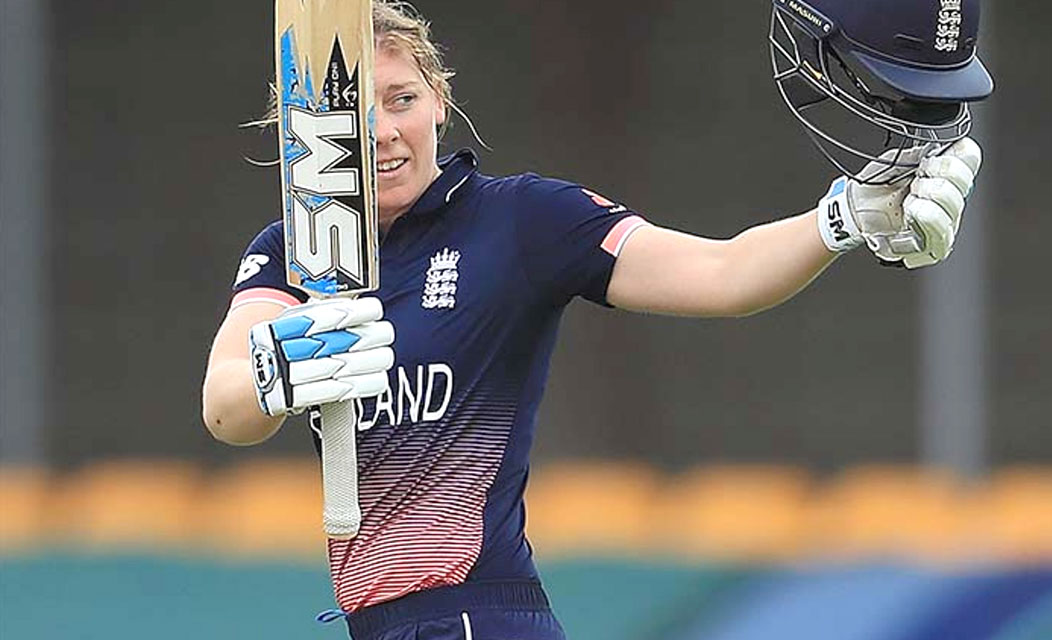 South Africa has one of the best bowling attacks at the ICC Women’s Cricket World Cup but captain Dané van Niekerk knows the side cannot afford to ease off ahead of a clash with host England.

The Proteas travel to Bristol on Wednesday hoping to make it three wins from as many completed games, having thrashed the West Indies by 10 wickets on Sunday.

With the world’s No.1 bowler, Marizanne Kapp, South Africa was always going to be a threat with the ball, and that showed in Leicester as the Windies side was skittled for 48.

Van Niekerk produced remarkable figures by grabbing four wickets without conceding a run in the game, but knows that beating the host will be another challenge entirely.

She said: “We know how good England are, bowling and batting wise. But the girls have been working really hard in the nets and it’s about applying ourselves, we know we are going to face some tough bowling up front, but our whole team is working very hard to go about winning every game.

“We know it is going to be a very tough one and you don’t want to be complacent at all and the most important thing is to stay on top of our game. We spoke about it and must not get ahead of ourselves, we know we still have to face some very tough opposition.

“We don’t want to underestimate anyone, the last thing we want to do is put our feet up after two good performances, it’s a very long tournament. We have come here to win a World Cup.

“The cricket so far in the tournament has been amazing, the skills have gone up ten-fold. I think there is going to be a lot of exciting games to come in the competition.”

After three games apiece, five teams seem to be vying for four semi-final spots, meaning that Wednesday’s game will be crucial for the hopes of both teams.

England slipped up in the opener against India, but has since responded with convincing wins over Pakistan and Sri Lanka.

South Africa should be another step up though, and captain Heather Knight is well-aware of the threat of the bowling attack her team will face.

She said: “We’ll be expecting a bit more pace on the ball compared to Sri Lanka, they’ve got a few slightly quicker bowlers than we have faced in the last two games, maybe slightly less spin.

“With the bat they’ve got some really destructive players, we’ve got a few days to prepare for that,” said Knight.

“I think the way we bowled (on Sunday) is really pleasing, after seeing how good a pitch it was, I didn’t realise how well we had bowled and how well we defended that total, getting those plans in place and executing them again is going to be key in the next game.”

The match will be live on SuperSport 2, SuperSport6 Africa, Supersport.com and its app. For further information, please contact your local listings.