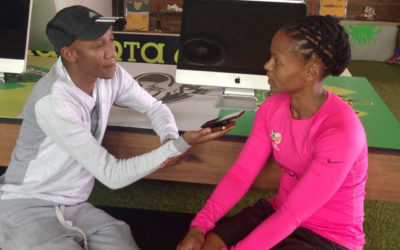 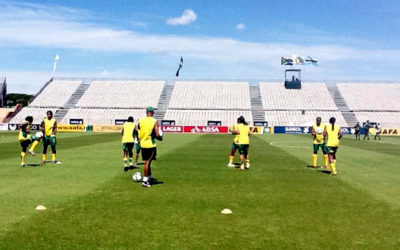 Mkhonza Confident But Eyes on the End Goal

After losing their opening Group C match 2-0 to South Korea, Banyana Banyana will look to win their remaining matches against the Republic of Ireland (on Saturday) and Northern Ireland (on Monday) to ensure qualification for the tournament’ quarter-finals. Photo: Banyana Banyana on facebook

Banyana Banyana want to keep up the momentum from the Olympic Games, where they held world champions Japan to a goalless draw in their final match . The squad is preparing for the upcoming African Women’s Championships in Equatorial Guinea where they will compete against the continent’s best from 28 October – 11 November 2012.

Coming into their return-leg home qualification fixture against Zambia after winning 4-1 in Lusaka two weeks ago, Banyana Banyana are confident of booking their place in the African Women’s Championship