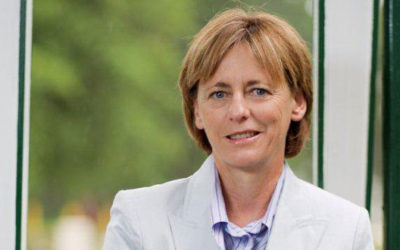 Past gsport Winners on Being Honoured

Sun City to Test the Best

Taylor out of England WC Team

Just over six weeks before she represents South Africa at the Women’s World Cup of Golf, 18-year-old rookie professional, Ashleigh Simon narrowly missed out on her LPGA Tour card by one shot at Qualifying School in Dayton Beach, Florida, on Sunday.

The Nov/Dec/Jan issue of SA Woman Golfer sees a preview of the Women’s World Cup of Golf to be held at Sun City from the 18 – 20 January, 2008, and takes an in-depth look at all of the teams and players entered for the event’s fourth staging.

Laurette Maritz (left) and Ashleigh Simon were honoured at the 2007 Women’s Golf Awards, Maritz receiving a recognition award for her achievements as South Africa’s leading professional over the past four years, and Simon as the season’s Leading Amateur. South African women’s golf paid tribute to its leading campaigners at the annual Women’s Golf Awards […]