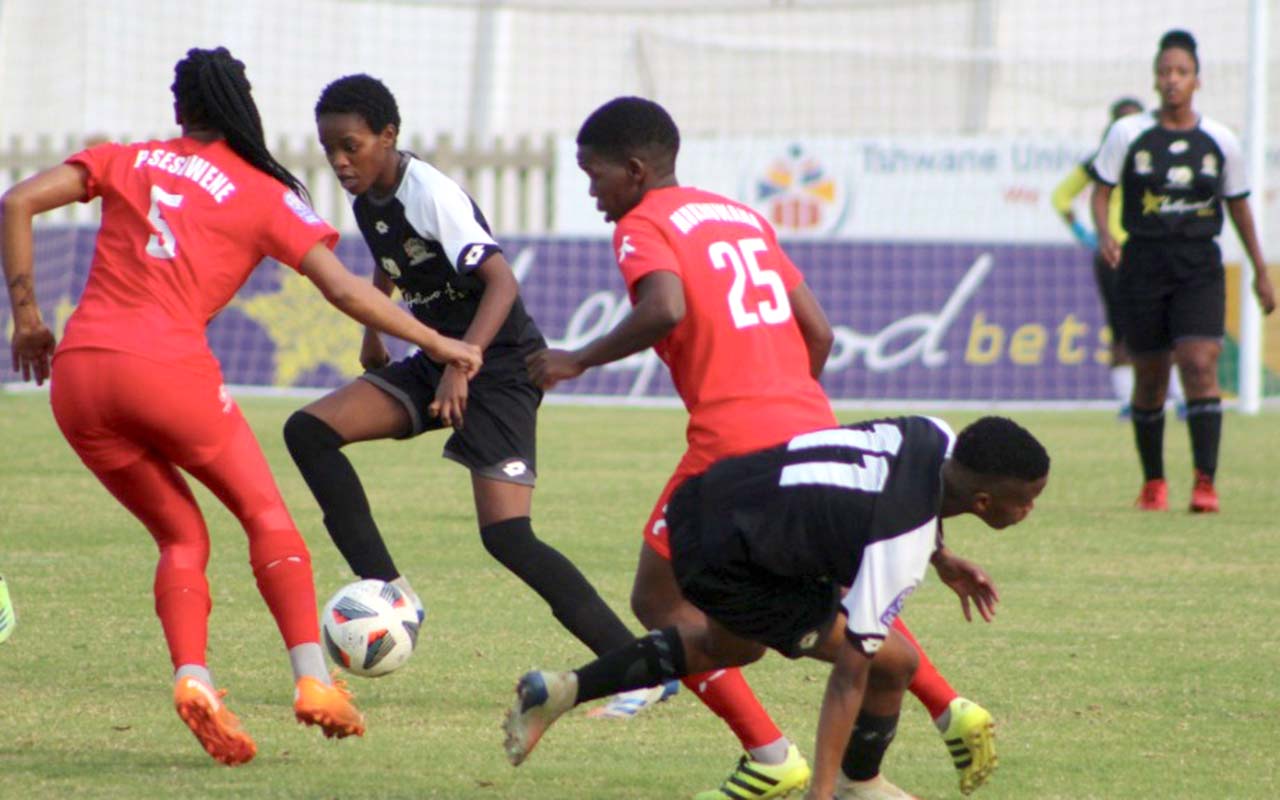 Week 13 of the Hollywoodbets Super League saw a total of 19 goals scored as clubs continue to display attacking football during the Women’s Month period.

Coal City Wizards came to Johannesburg with only one mission, which they accomplished by beating University of Johannesburg 2-0 as Thunderbirds Ladies had to fight hard for their 1-0 win against Golden Ladies in East London.

First Touch Academy secured a 2-1 win over Tsunami Queens in Free State to round off Saturday’s fixtures.

Durban Ladies made their television debut on Sunday, 22 August 2021 against TUT Ladies in an action packed match which produced a single goal – a 1-0 win for the hosts, while the University of the Western Cape came back from a goal down to beat visitors Bloemfontein Celtic Ladies 2-1 in Cape Town.

Week 14 of the Hollywoodbets Super League will see only 6 matches played as Mamelodi Sundowns Ladies will have their match postponed due to their participation the COSAFA Women’s Champions League CAF qualifiers from 26 August -5 September 2021.