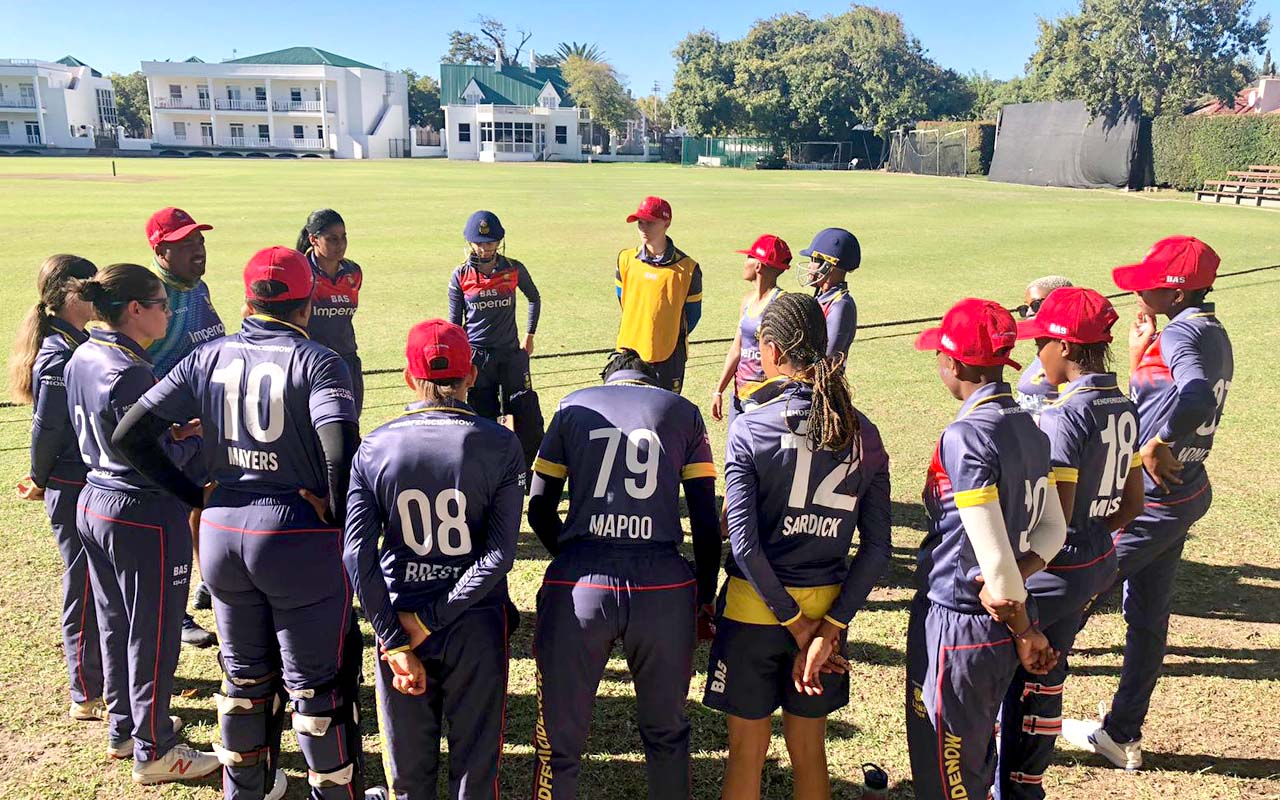 Fourie says the move made by CGL and Imperial paved the way for fellow cricket unions to invest in their players: “CGL definitely made a step in the right direction and putting pressure on other unions to make a move as well and getting women’s cricket on a more professional level.”

The 31-year-old who is a teacher by profession, is excited about the developments that are being made to ensure that the next generation benefit from the game.

“I am on the retirement side of my career, so for us “older” players it is exciting to see the new developments with contracts in provincial level and making a step in the right direction with regards to professionalism.

“Hopefully we can see contracts for a whole team in next 3 years and these ladies can make a career out of cricket. It’s something I won’t be able to experience but fought hard for over a very long time to make sure our youngsters get these opportunities. And hopefully I can share these little victories from a coaching/managing side in the near future.”

Imperial have continuously shown their commitment to use sport as a vehicle to drive social change and economic development.

“We are proud to be continuing with both our men’s and women’s cricketers’ partnership,” says Esha Mansingh, Executive Vice President of Corporate Affairs & Investor Relations at Imperial.

“The comradery of sport is universal and it has an unmatched ability to inspire, motivate and unite. At Imperial, we share this passion for sport and the competitive and collective spirit it embodies – and this was the catalyst for our partnership with Lions Cricket.”

Imperial have further shown their passion to uplift women’s sport, partnering with the 2021 Momentum gsport Awards as naming rights sponsor of the African Woman in Sport Award category.