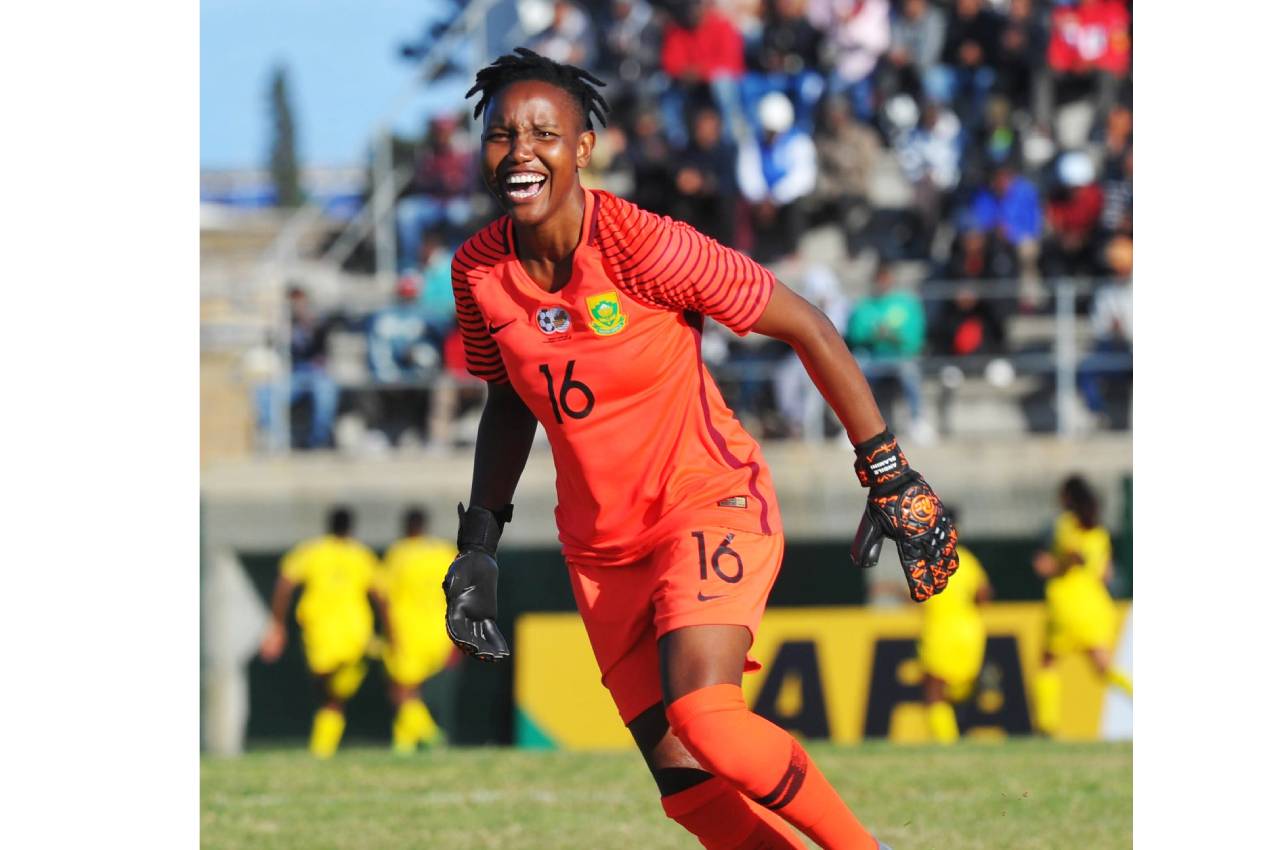 Third Consecutive COSAFA Final for Ellis and Her Charges

On Thursday, 8 August, 2019, Banyana Banyana secured a spot in the final of the COSAFA Women’s Championship after defeating Zimbabwe 3-1 at the Wolfson Stadium in Port Elizabeth.

Goals from Bambanani Mbane, Amanda Mthandi and Busisiwe Ndimeni were enough to ensure that the South African’s found themselves in the final of the tournament and one step closer to defending their title.

The semi-final fixture against the Zimbabweans, however, was not an easy task as both sides pulled off all the stops on the field.

It was Banyana Banyana Head Coach Desiree Ellis’ charges that got on to the scoresheet in as early as the 17th minute with Mbane getting the opener, but three minutes later and after a lapse in Banyana’s defence, their opponents managed to pull a goal back.

After numerous opportunities from the ladies in the yellow and green strip, their chances were finally buried when Amandi Mthandi netted the second goal to send the team into the halftime break with a 2-1 lead.

In the second half, there were no changes from either side and the home side protected their lead right until the 81st minute when Ndimeni struck the third goal.

Speaking on the opponents and her team’s performance, head coach Ellis had this to say:

“We knew it was going to be a tough match. We knew that we needed to be on top of our game, we also said that if we rotate the ball quicker then we can create opportunities and I felt that we didn’t take the opportunities that we had in the first half,” she told SAFA media.

“We got the second goal just before halftime and a very crucial time and we knew that we need to get that third one and when we got the third (goal) we started managing the game. But they gave us a tough time,” she added.

Banyana will now shift their focus to the final match of the tournament where they will take on Zambia who beat Botswana 4-0 to progress to the last round.

“We will go back and look deeper, analyse and then come up with a game plan. It’s going to be another tough game. They’ve shown in the tournament that they can score goals, but we have to be on top of our game,” she ended.