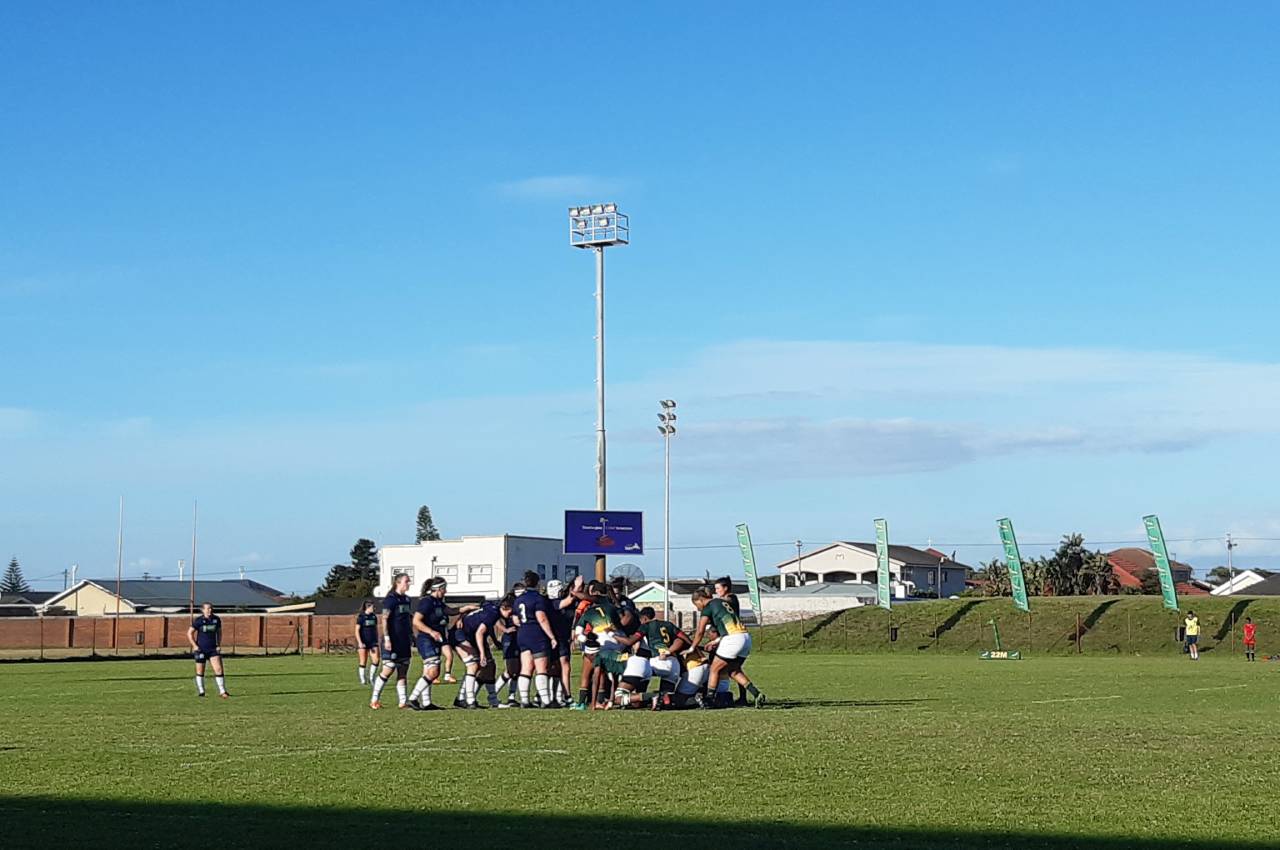 Springboks assistant coach Eddie Myners said on Wednesday the team learned valuable lessons in their first Test against Scotland and were determined to deliver a much better performance when the sides meet again at the City Park Stadium in Cape Town on Saturday.

The Springboks went down 47-5 against the visiting Scottish side on Monday, and Myners said their defence, in particular, had to improve for the team to produce a more competitive display this weekend.

“Our performance in the first match against Scotland was not good enough, although we are mindful of the fact that we gave a handful of new players an opportunity to play Test rugby,” said Myners.

“We took the lessons learned from the match. Their standard of play was a huge step-up for our young team, although we expected that. But all credit to Scotland, they are a very good unit.”

“It is now a case of backing the players and getting them to believe in the systems.” – Springboks assistant coach, Eddie Myners

Myners added: “Our defence, and especially our one-on-one tackling, was a big problem, and we have spent a fair bit of time on that since Monday to ensure that the players understand the importance of line speed and tracking in order to improve on that.”

On a positive note, Myners hoped the team could build on their set pieces after making their presence felt in that department.

“I thought our scrummaging was very good on Monday, and we would like to sharpen up on that even more this weekend, as well as on our lineouts,” said Myners.

Looking ahead at Saturday’s encounter, he said: “This is another opportunity for the players to test themselves at international level, and they now know what to expect.

“It is now a case of backing the players and getting them to believe in the systems, while ensuring that we build on the things that we did well in the game and improve on the areas that let us down,” he ended.

Photo 1 Caption: The Springboks team in action against Scotland in the first of the two-match series encounters at City Park Stadium on Monday, 30 September 2019. Photo: gsport