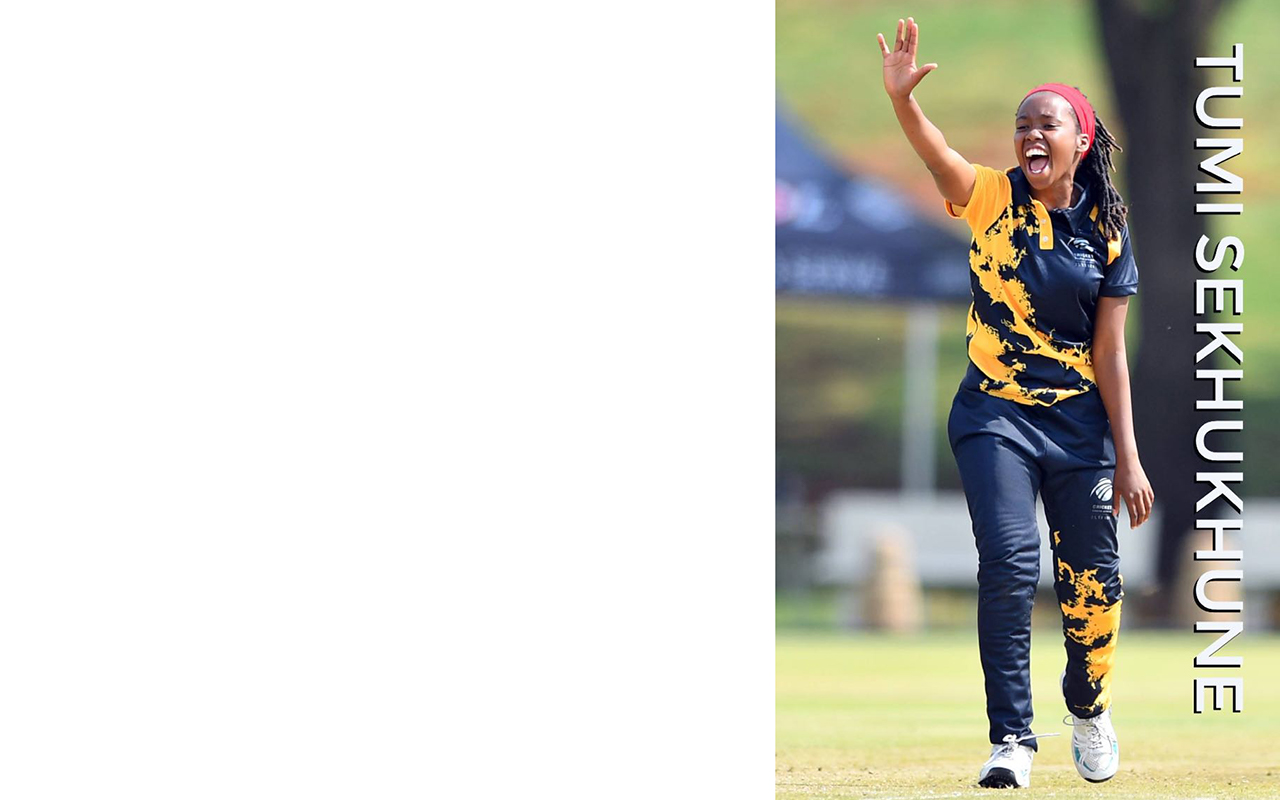 Cricket South Africa (CSA) today announced three new caps to the Momentum Proteas squad that will tour the West Indies from 10 September to 6 October 2018, when the Proteas take on the Windies in a three-match One-Day International (ODI) and five-match T20 International series in Barbados and Trinidad.

Powerade National Academy graduates Tumi Sekhukhune, Saarah Smith and Robin Searle were announced as the three to break into the elite women’s team, to embark on their first international tour.

The trio were selected at the conclusion of the third annual CSA North vs South competition in Pretoria where 26 of the country’s most promising cricketers were assembled for a gruelling three days of competitive T20s.

National Convenor of Selectors Clinton du Preez, is pleased with the balance of the team that the panel have gone with after an extensive debrief of the recently concluded England tour where South Africa suffered a 3-1 ODI series loss, and disappointment in the T20 triangular series that included New Zealand.

With the 2018 ICC World T20 also taking place in the Windies this November, it was important for the selectors to ensure they continued building up towards to the tournament and provide coach Hilton Moreeng the right personnel for the notoriously tough conditions.

“As a selection panel, we conducted a debrief from the England tour and also the successful Bangladesh tour prior to that,” said coach Moreeng.

“We discovered that there were a few areas where the team were falling short.”

“We realised we had to look at different options and different types of skill-sets, to try and set ourselves up well for the West Indies tour, with the World Cup not far behind after that.” National Convenor of Selectors Clinton du Preez

“It was quite a nice challenge that we faced when it came to making that final decision,” du Preez continued.

“We conducted the North vs South tournament which gave us an extra indication as to which players we could look at in our search for those extra skill-sets. It was a great exercise, we picked up a few players that have showed a lot of intent and potential, this is a really good opportunity for them to showcase their talent in the West Indies tour.

“Robyn Searle came and played something out of the ordinary during the North vs South tournament.” – Clinton du Preez

“She had a really good time at the national academy and she’s played some great knocks which has put her in good stead as she’s challenged for a place in the national team.

“Saarah Smith has come on board and shown a lot of intent in the national academy as well. She’s really pushed for her place and we’re looking forward to seeing what she’ll bring to the national side.

Tumi (Sekhukhune) has used the opportunities that she has received in her two seasons at the national academy and shown tremendous growth and maturity in a short period of time and we’re interested to see how she will take to this new challenge in the national team.”

With T20 cricket taking up most teams’ attention ahead of the World Cup, Du Preez has stressed that South Africa are still keeping a keen eye on their progress in the One-Day game as they continue to target direct qualification into the 2021 ICC World Cup in New Zealand.

The ODI series will form part of the ICC Women’s Championship (IWC), with crucial points up for grabs.

“We can’t lose focus on the IWC because that allows for qualification into the World Cup 2021, so we need make sure we are still giving ODI cricket the attention it deserves,” said du Preez.

Ayabonga Khaka has been ruled out of the tour after undergoing shoulder surgery. She will be out for four to six weeks as she targets a return to action in the World T20. Other team movements see the return of veteran wicket-keeper Trisha Chetty.

“We have always got very high hopes with every tour that comes along, especially with this West Indies tour coming along so close to the World T20. We have not settled on our final World Cup squad yet, we’re still looking at one or two other combinations,” Du Preez concluded.