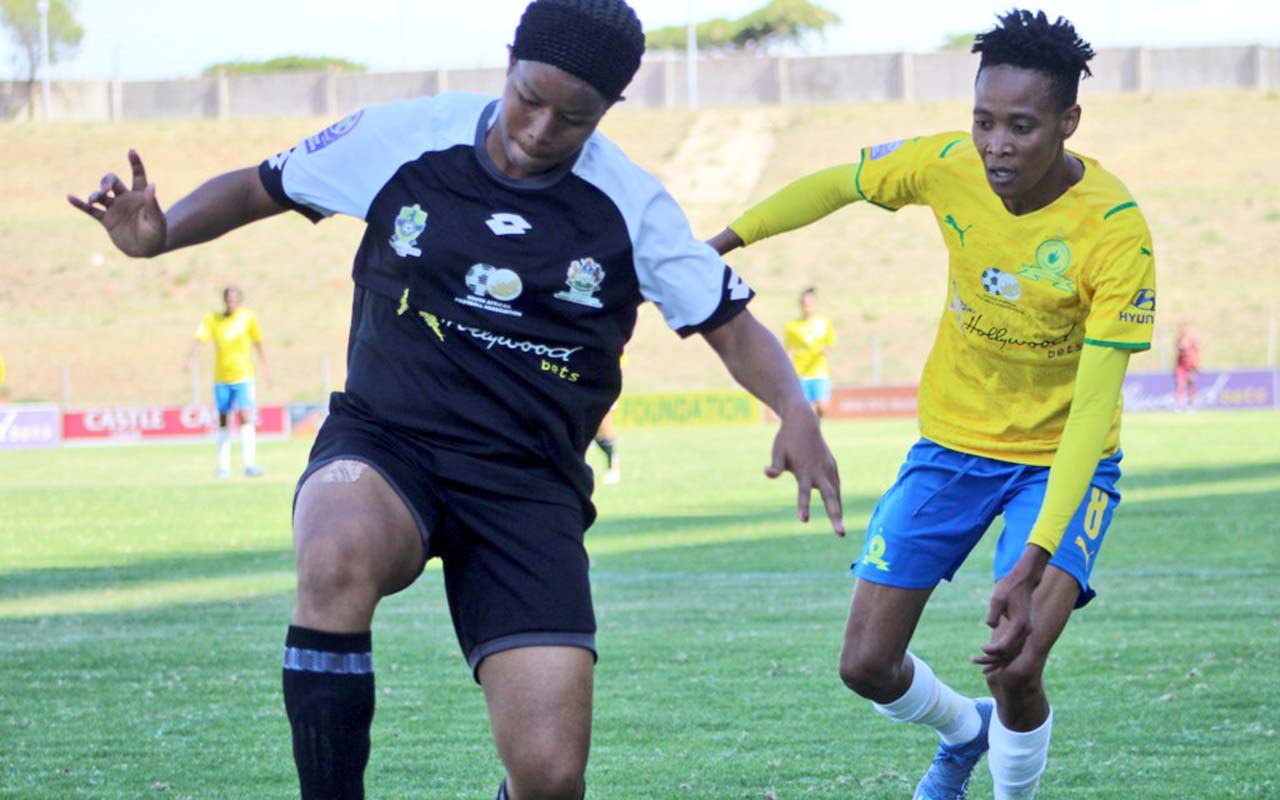 As the Hollywoodbets Super League season draws to a close, with a few games left for each club, there is massive jostling for top positions.

With defending champions Mamelodi Sundowns having almost sealed a second successive title, it is positions below them that other teams are fighting for.

Second-placed Tshwane University of Technology continued their great run by securing a 4-0 victory over bottom of the log Tsunami Queens in Harrismith on Saturday afternoon, while Bloemfontein Celtic Ladies’ consistency saw them claim a hard fought 2-1 win over Golden Ladies in Bloemfontein.

Log leaders Sundowns Ladies have just about secured their second championship after beating Durban Ladies 3-0 on Sunday afternoon in Soshanguve with eight matches still to be played.

Thunderbirds Ladies shared the spoils with University of Johannesburg in a 1-1 draw in East London to remain seventh on the log.