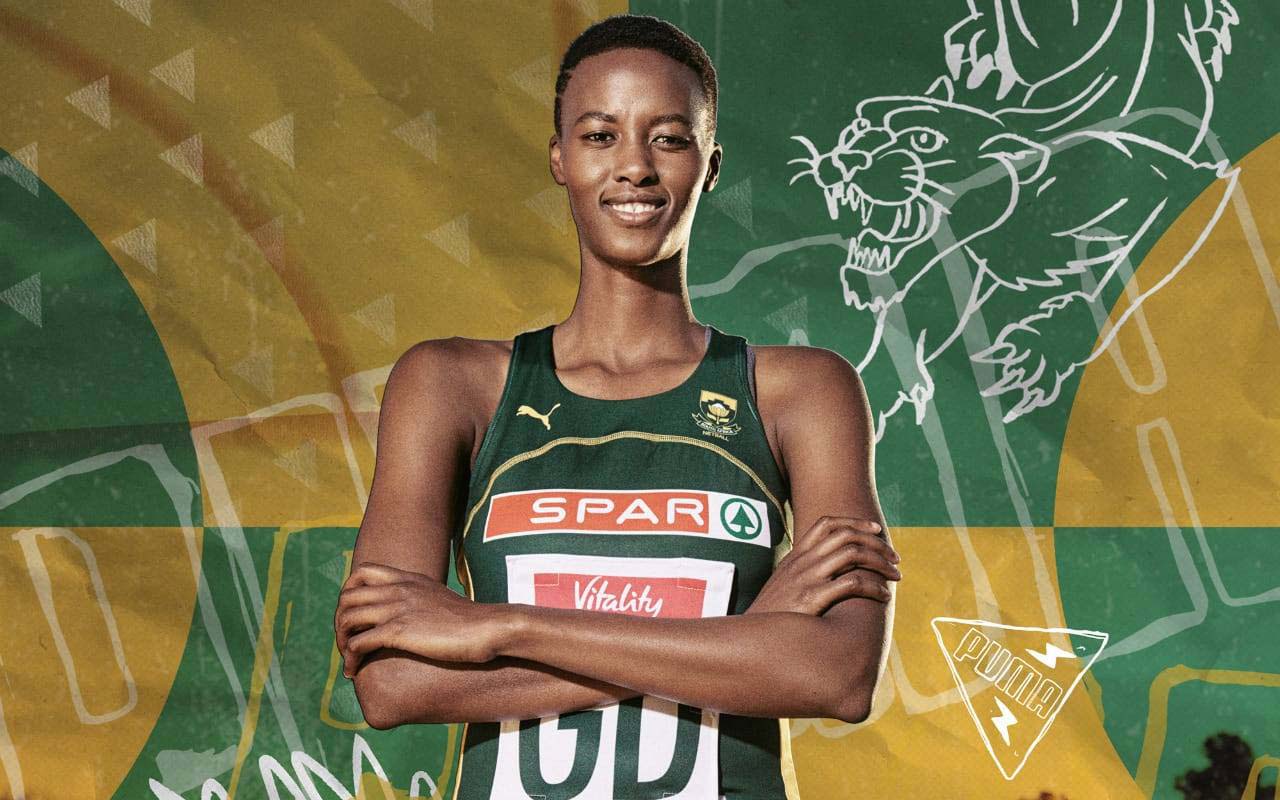 After being out of action for almost a year South African international netball player Zanele Vimbela has found a new home at Vitality Netball Super League champions, Loughborough Lightning in the UK.

In 2020 while playing in the Telkom Netball League for the Fireballs, Vimbela sustained an anterior cruciate ligament injury, which ruled her out for the Spar Proteas’ international season and her then club Strathclyde Sirens’ Super League campaign.

She underwent an intensive recovery period after having an operation. Her rehab has proven to be successful and prompted Loughborough Lightning to rope in the experienced defender.

“My rehab has been going well, very challenging at times, but patience, consistency and mental strength are important if you want to recover properly and not to rush the process,” Vimbela said. “That has taught me in a number of ways, because this was my first major injury and the first time I had to sit out of the game of netball for almost a year.”

The player said she has already found her feet at the UK based side. “I’ve settled in quite easily, and have had a few training sessions with the team to prepare for the Fast 5 tournament.

“I’m hoping to be a good fit for the team using my experience to help retain the title as we are the defending champions.” – SA international netball player Zanele Vimbela, a new signing for UK’s Netball Super League champions, Loughborough Lightning

The dynamic player said her move abroad was unexcepted.

“Basically there have been a few retirements/ moves during off season so I was approached by the coach, who was looking for a few defenders in the team and I was keen to play another season abroad. So I am grateful for the opportunity.

“It was more unexpected than anything, mainly because I never expected to play abroad at all at the time, but it was somewhat possible because our SA players got to experience that too,” she said.

When asked about her future plans, Vimbela who has played for the Proteas at the Commonwealth Games in 2014 and 2018 said;” I still plan to play perhaps a few more years, given the time I give myself to blend that in with my career options in the meantime within the sports field.

“For the upcoming season I still plan to train hard and hopefully get back into national squad for major upcoming events,” she concluded.