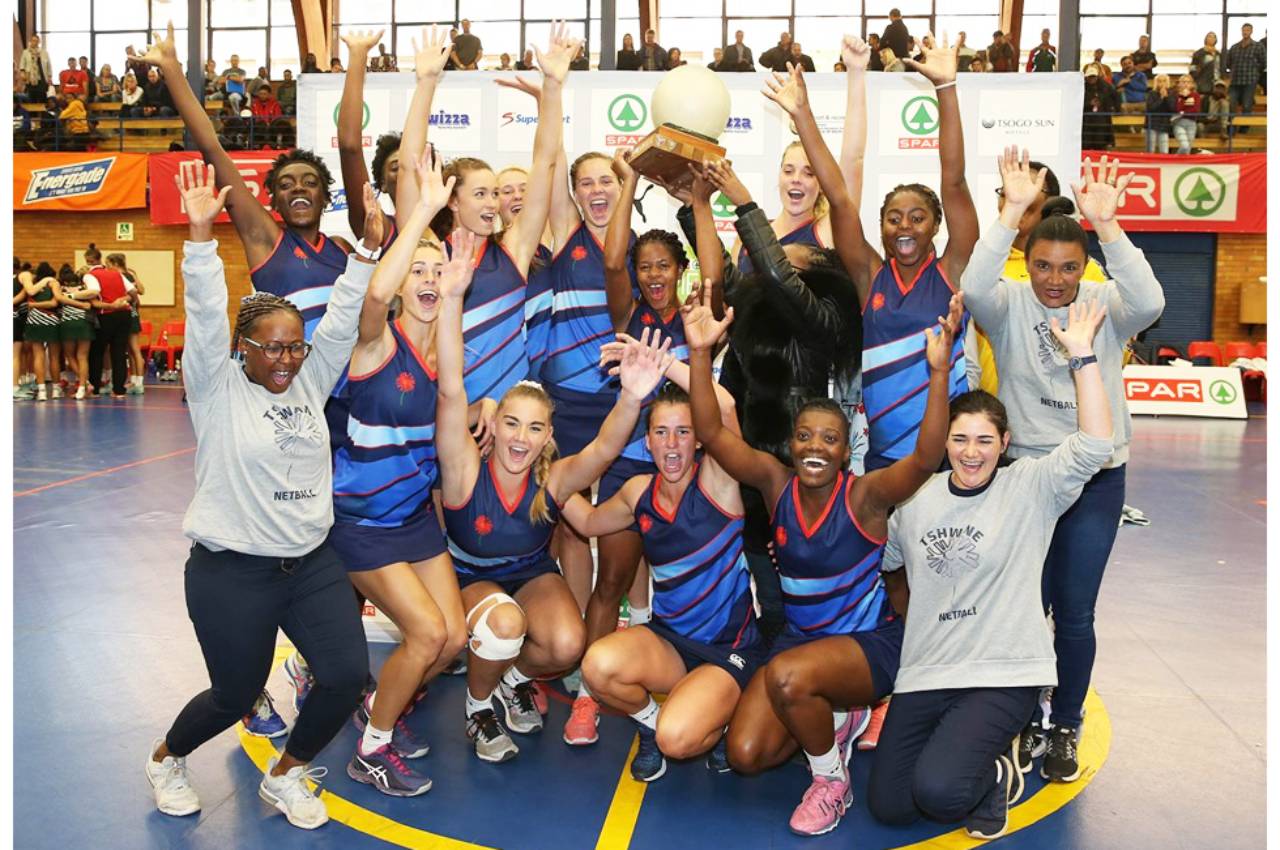 Tshwane walked away with the SPAR National Championships crown against Dr Kenneth Kaunda as the match ended in a 52-48 scoreline in favour of the defending champions. It was a rather tight affair at the University of Johannesburg’s sports ground that saw the match going into extra time after the last quarter had the two sides locked at 40-40.

Tough Road to The Final for Tshwane

It was not an easy road to the final stage for the defending champions as they had earlier in the week lost their head coach, Jenny van Dyk, who had to undergo surgery, then leaving the team under the guidance of stand-in coach, Sone Mokken.

In this final match, the players had all to play for as from the outset they made their intentions known against their opponents who were hoping to walk away with the title. By the end of the first quarter, it was Tshwane who had taken the lead, as the scoreline sat at 14-11.

Kaunda Made A Comeback, Winning the Second Quarter

The North West side had previously rested a few of their players ahead of the final as head coach, Dr Elsje Jordaan gave a few tired legs time off. This resulted in her team managing to fight back and win the second quarter with the score, 24-23.

However, the lead did not last for Kaunda, as Tshwane fought back to retain a point lead with the score at 30-31 by the end of the third quarter.

Every quarter, however, became a battle as neither side looked to back down and by the end of the last round the teams had equalised, 40-40, to send the game into extra time as a winner had to be determined.

A Hard-Fought Victory After Regulation Time

At the end of the extra time, Tshwane could finally sigh a breath of relief, having gone toe-to-toe with their opponents until the last minute and earn themselves a four-goal victory in what was an exciting senior final.

It was a double win, though, for Tshwane as earlier in the day their U-21 team beat the Dr Kenneth Kaunda side, 37-34 as they were named the 2019 SPAR National Championships U21 title holders.