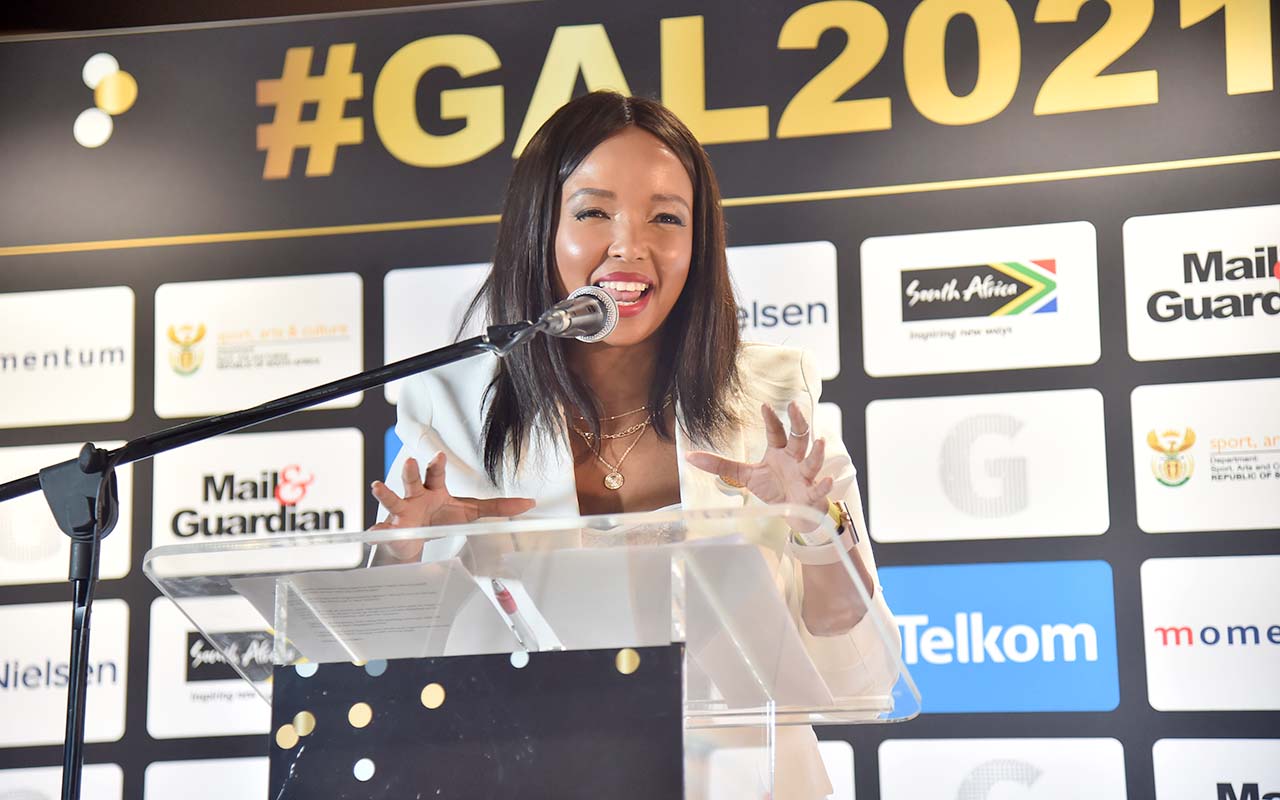 Newzroom Afrika Sports Anchor and #GAL2021 MC, Tumi Kgasoe, is using her voice and platform to make a positive impact to elevate women in sport, particularly in the media space.

The 2021 Momentum gsport Awards SuperSport Woman in TV finalist is a seasoned broadcaster who has been making a name for herself in the industry for many years as she pushes boundaries to shine the spotlight on women’s sport.

“I have worked really hard to ensure that the narrative of women in sport displayed in my broadcast is always in a way that inspires and empowers. It’s important for me to tell stories that make a difference,” Kgasoe revealed when she was announced as finalist for the 15th edition of the Momentum gsport Awards.

Speaking at the #GAL2021 event, the host shared her thoughts on the importance of media using various platforms to amplify the coverage of women’s sport.

“It’s important to put the word out there that there are women in sport that are doing exceptionally well.

“I don’t actually like using the words women in sport because I just feel that an athlete is an athlete regardless of gender,” she explained.

Over the years, there has been an increase as we advocate for mainstream media coverage, and Kgasoe is proudly using her role on the newsroom channel to drive women’s sport across the African continent.

“As a broadcaster, knowing that I’m contributing to more people knowing about those female athletes that are doing well out there and having the opportunity to put our athletes on a platform that they probably wouldn’t have had because of someone like me, is an absolute pleasure.”

At the third edition of the gsport Annual List event, the initiative’s theme was to close the visibility gap in women’s sport and were ecstatic to have added media coverage from eNCA, SuperSport Blitz, Vision View Productions as well as prominent journalists in attendance.

Kgasoe spoke on the importance of having events such as #GAL, saying: “It’s kind of like a pat on the back for all the Newsmakers who have month-in and month-out made headlines.

“Celebrating these Newsmakers will inspire and encourage out there who are watching, especially with women in sport where we tend to think that no one is watching or no one cares. But when we have events like this, we are encouraging our women to keep going and trust the process,” she added. 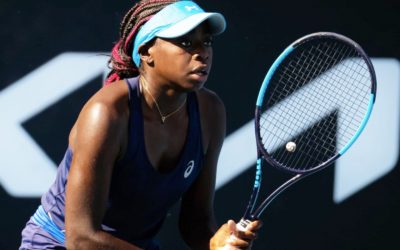