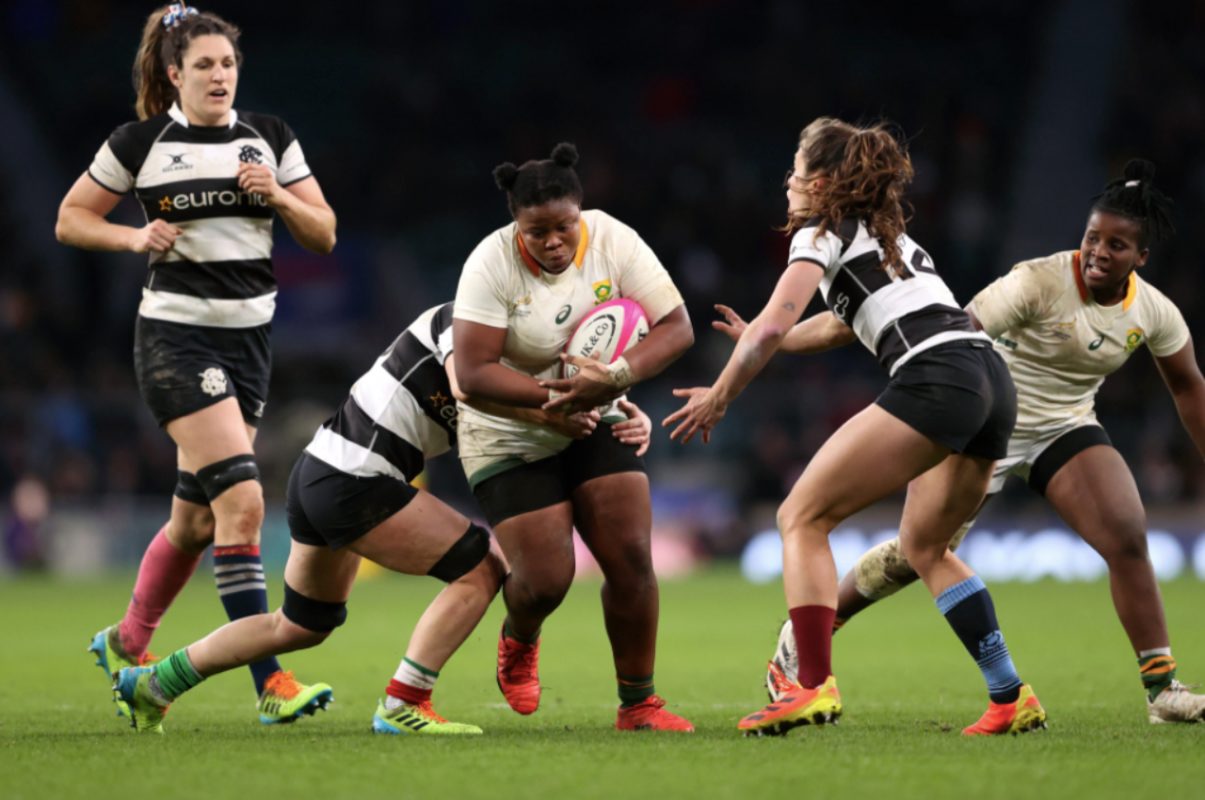 The Biggest Women’s Sport Events in 2022

In 2021, there was a major increase in record crowds and viewing figures in football, cricket, and rugby, as well as historic achievements in netball, cycling, and tennis.

This year, the aim is to build on the foundations that have been put in place to encourage communities to set up more teams for girls, to volunteer as coaches, and to wake the government up to the urgency to properly invest in school sport.

In order to achieve these milestones, the following sporting events will be used as a benchmark to inspire decision makers to understand the importance of sport and exercise for girls and women:

European Championships
England will host the Euros in July, with matches taking place all across the country, including at Old Trafford. The hosts will be among the favourites and their success could catapult the women’s game in this country to unprecedented popularity, building on the fever sparked when the Lionesses reached the World Cup semi-final in 2019. With a range of different stadia and affordable tickets, plus the final at Wembley Stadium, it is hoped that crowds could break new records.

Rugby World Cup
This could be a landmark year for women’s rugby, with the World Cup hosted by New Zealand between October and November. Once again, England will be favourites, especially since beating the host nation in the 2021 autumn internationals.

ICC Cricket World Cup
Women’s cricket should carry a positive boost from The Hundred tournament, which was hugely popular in its inaugural edition, into this year and into the ICC World Cup in March and April in New Zealand.

The new women’s Tour de France
The women’s Tour de France has been relaunched, more than three decades after it was last raced and after a frustrating interim when female riders had to campaign for a proper stage race, rather than the one-day cursory La Course. It will start on the same day that the men’s race ends in Paris, cover eight stages, and will also end at the Champs Elysees. It follows the inaugural edition of the women’s Paris-Roubaix in 2021, which was won by Lizzie Deignan, and marks a watershed moment for women in cycling.

Photo 1 Caption: The Springbok Women’s team will compete against the world’s best at the Rugby World Cup between October and November in New Zealand. Photo: Springbok Women (Twitter) 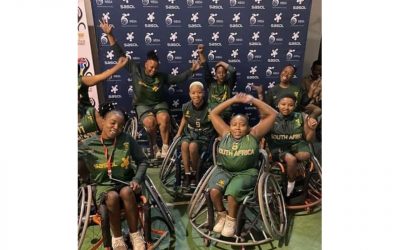