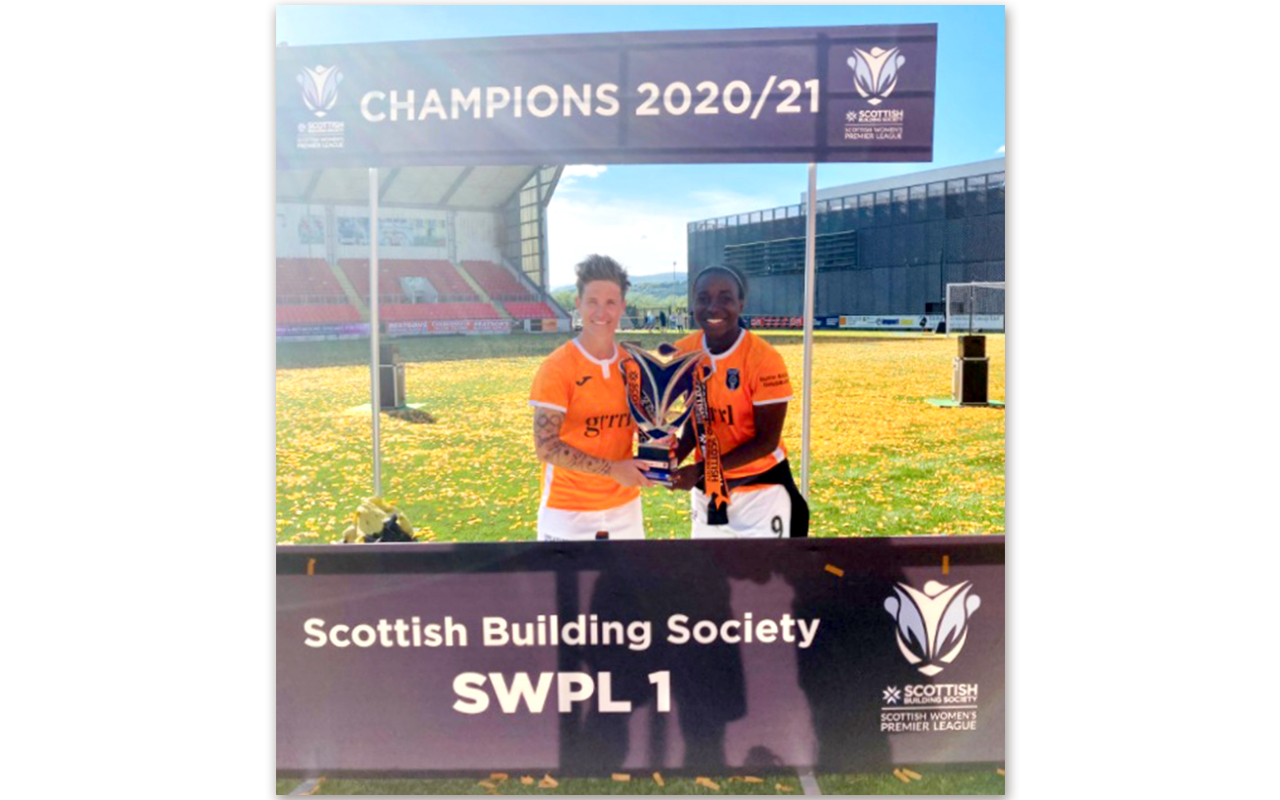 Glasgow City FC secured a 2-0 victory over Rangers in the final encounter of the 2020/21 season to retain their league title.

Banyana Banyana captain Van Wyk played the full 90 minutes, while team-mate Fulutudilu was in action for the opening 45.

Fulutudilu, who joined the Scottish giants in December 2020, finished the season with six goals in all competitions.

It was a challenging season for the country’s women’s teams being blocked from playing the game they love for four months due to Covid-19 restrictions.

Van Wyk previously shared her views on what winning a 14th league title during the pandemic would mean, saying:

“Obviously every single title, across the 13 years, is good but this one would be extra special because of all the tough times we’ve gone through these past couple months.”

After the victory, the 34-year-old shared her excitement on Twitter.