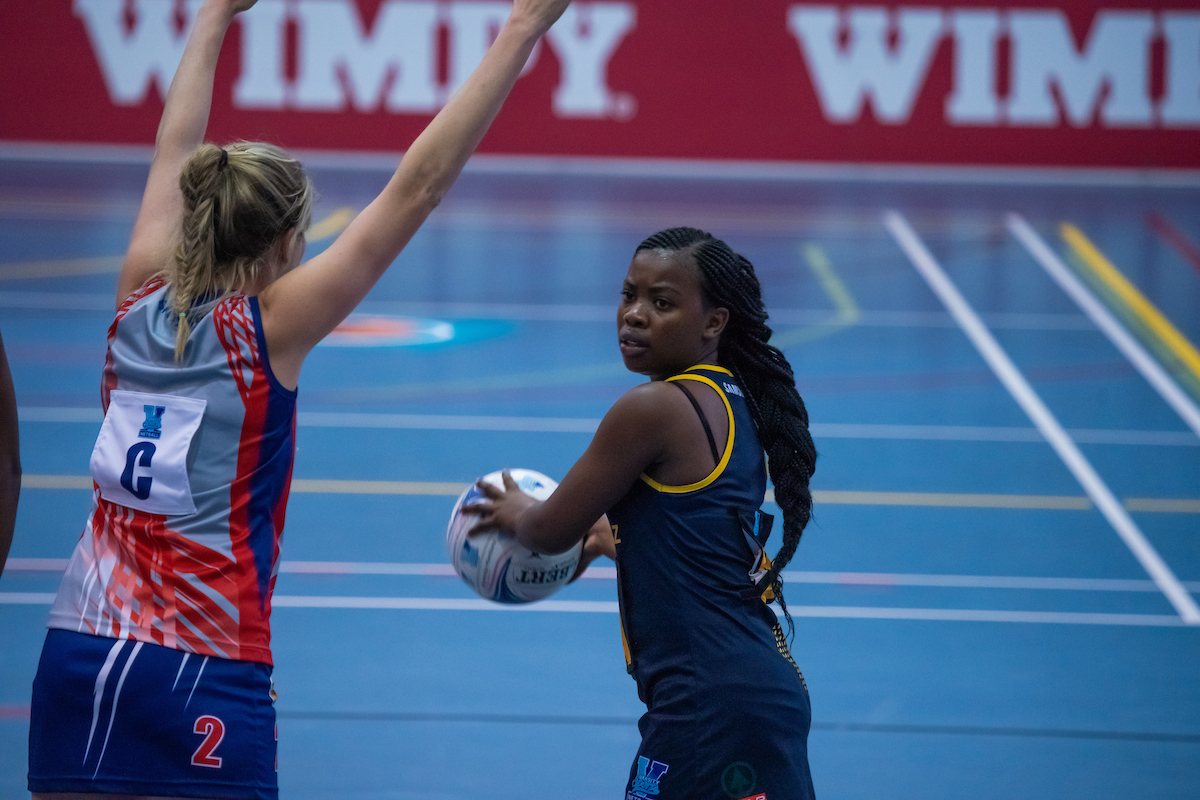 Varsity Netball Round 5: Madibaz Produce Result of the Tournament

After four pulsating quarters of netball between the Madibaz and the Kovsies at the Coetzenburg Indoor Centre it came down to literally the last shot of the match as the Madibaz emerged victorious 41-40 in a classic encounter.

Kovsies, who were unbeaten at the start of the match, knew a victory would almost guarantee them a spot in the knockout round while the Madibaz were looking to bounce back from their 67-39 loss to defending champions Tuks.

It was the team from Port Elizabeth who scored first, and started very well, leading 12-4 at a stage. A late rally in the quarter saw the Kovsies narrow the gap to 13-8 and they were first to score when play resumed. There was some drama as the Madibaz lost their vice-captain and GA Nolusindiso Twani to an injury, but her teammates rallied and managed to maintain the Kovsies. The girls from Bloemfontein drew level at 15-15 and went ahead to finish the quarter with a 21-17 lead.

Madibaz scored first after the break and managed to claw back to equal terms, with both teams unable to draw clear. The quarter ended with the Madibaz leading 30-29 and with both power plays still being available the final quarter was perfectly positioned.

The one-for-you and one-for-me scoring continued and at 36-34 for the Madibaz the power play was called, with Kovsies equalling the score at 38-38 courtesy of two goals to the one by the Madibaz.

Kovsies drew ahead twice, with the Madibaz first equalizing at 39-39 before using the power play to take the lead, and the result, at 41-40.

Madibaz next fact the NWU while Kovsies tackle the Maties in the main match on Monday night. Both teams know that a victory in their Monday night clash is vital if they are to continue to hunt a place in the semi-finals, especially with Tuks having two easier games left in the competition. 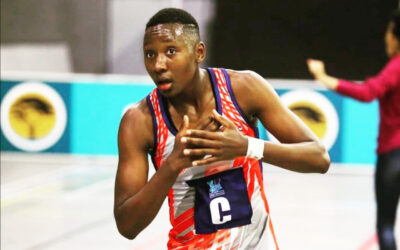 Kovsies Netball team captain, Sikholiwe Mdletshe, is using sport to bridge the gap and help deal with issues that young girls face in low income communities through her initiative, Girls Got...