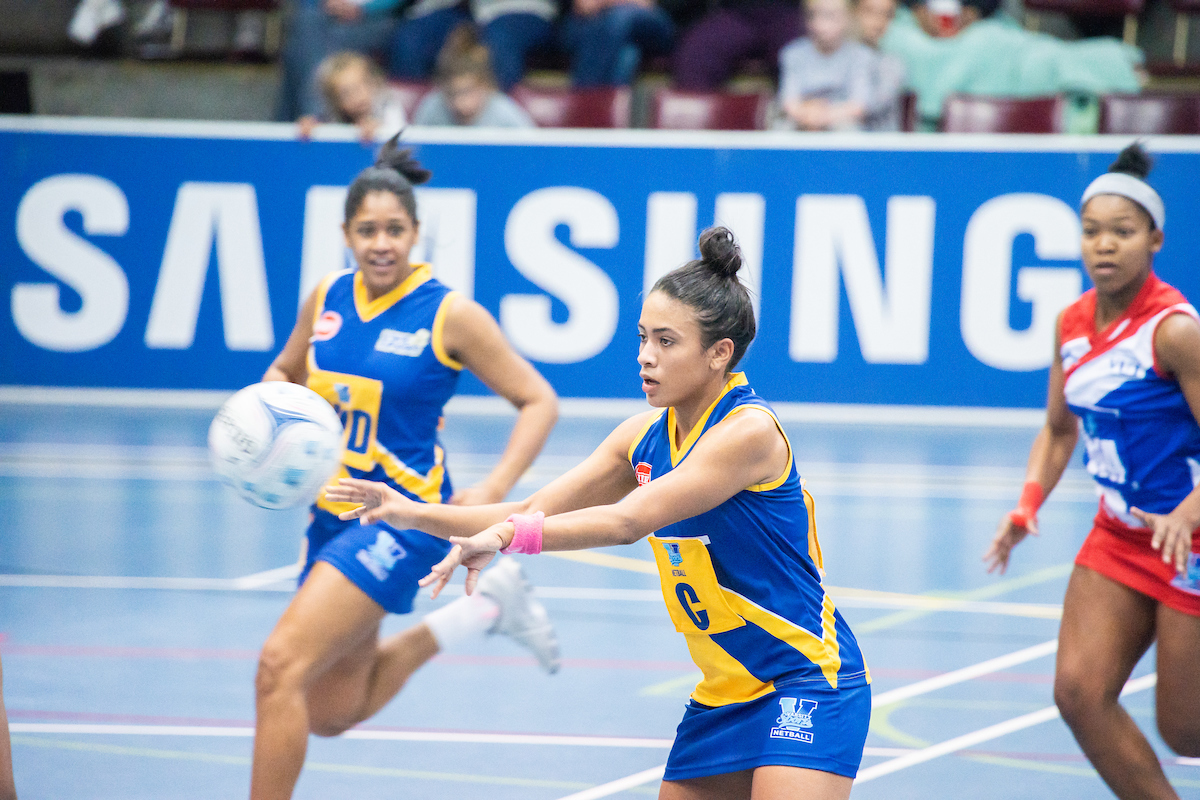 Varsity Netball Round 5: UWC Bags all 5 Points Against VUT

With some passionate supporters in the crowd UWC turned on the style and thumped VUT 74-42 at the Coetzenburg Indoor Centre on Sunday.

Udubz scored first and quickly went out to an 8-2 lead, before VUT managed to score a few goals to make it 13-8. The last six goals of the quarter all belong to UWC and they led 19-8 after the first interval.

They were again the first team to score and raced out a big lead, calling the power play at 32-17. UWC outscored VUT 3 goals to 1 in this period and went into the halftime break leading 38-19.

It was more of the same in the third quarter as VUT was unable to stop the free-scoring UWC and the girls from the Cape used the second power play to grab a bonus-point for going past the fifty-goal mark. At 61-27 the result was a foregone conclusion and both teams wanted the game to end, but for vastly different reasons.

They gave their fans a bit of a cheer as they scored first in the final quarter, but UWC continued to outgun their opponents and the final score of 74-42 sees them grab not only their first win of the season, but also sees the grab the full house of points on offer courtesy of the bonus-point.

While there is no statistic to track heart and grit, the VUT team must be lauded for never giving up and leaving it all out on the court. They next face defending champions Tuks while UWC will want to grab another victory as the will do battle with a struggling UJ side. 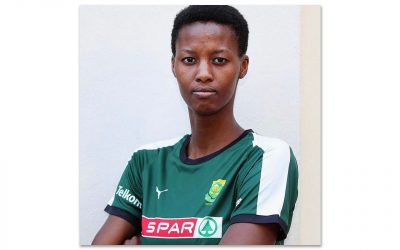