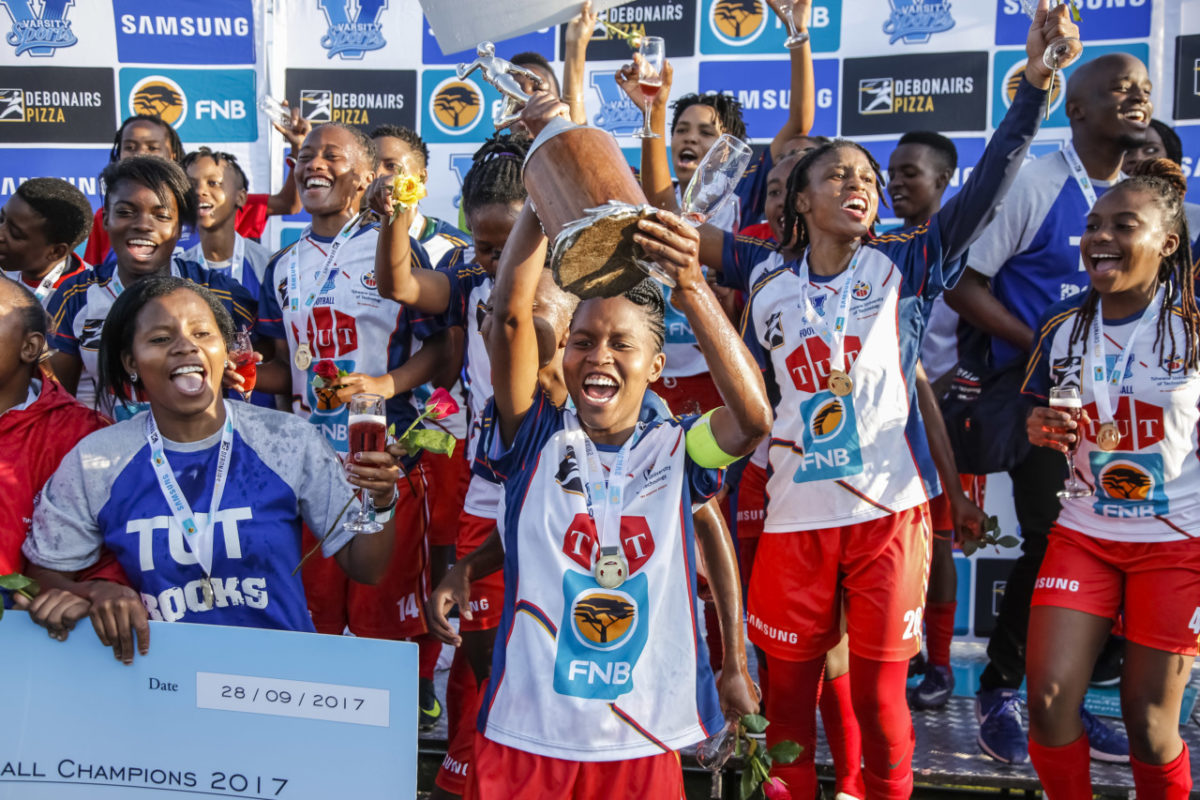 It’s the first time Varsity Women’s Football will stand as its own code under the Varsity Sports umbrella, in a landmark move to promote women’s football in South Africa amongst its energetic youth.

Varsity Football Code Manager Xhanti-Lomzi Nesi is excited about the future of women’s sport and is glad that Varsity Sports can play an intrinsic part in its development.

“There is no doubt looking at the current trends in world sport, that women’s sport is on the up-and-up. These competitions are attracting far bigger viewership numbers and significant sponsorships, and we are happy that Varsity Sports are at the forefront of it.

“This tournament began with just four women’s teams and has now grown to eight teams taking part in a full weekend of round robin fixtures. Last year, a women’s football game between UCT and TUT was one of the top ten most viewed Varsity Football games in 2018. It’s amazing to note that people are so interested and that it is becoming such a commercially viable product.”

Nesi also thanked the Varsity Women’s Football sponsors for giving these student athletes the platform to develop on the Varsity Sports stage.

“We are also looking forward to this product growing, so that these student athletes can play at a high level where they can improve and aspire to be part of the higher echelons of South African football. We are incredibly appreciative of our sponsors FNB, Debonairs Pizza and Samsung, for giving the players this opportunity.”

USC (University Sports Company) CEO Flip van Zyl is proud of the development Varsity Women’s Football has made and is excited about further achievements he believes are well on the way.

“Varsity Women’s Football is now officially a sponsored sports code. Previously, the USC invested funds into this tournament and it is evident that the investment has paid off, as the South African women’s football team performed extremely well at the World Student Games in Chinese Taipei last year.

“Three of our Women’s Football players were selected as part of the Banyana Banyana team that participated in the 2017 COSAFA Women’s Championship in Zimbabwe. They were: Refiloe Jane (captain), Rachel Sebati and Koketso Tlailane.”

The round-robin stage of the Varsity Women’s Football will run from 20-22 September at the NWU Potchefstroom campus at the Fanie Du Toit A and Fanie Du Toit B fields, with the final kicking-off on 27 September. SuperSport will be showing UWC versus UP-Tuks and TUT versus UJ on 20 September on SuperSport channels 204/210 as well as the final. 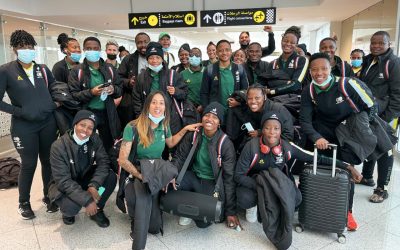 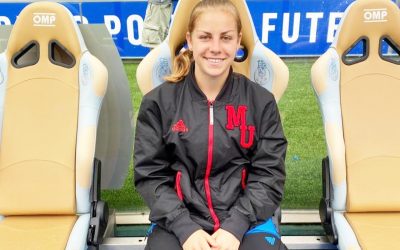 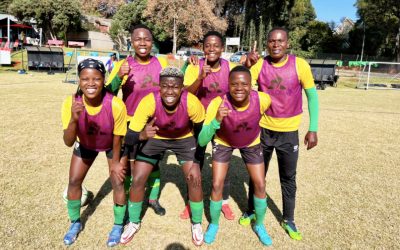 Banyana Banyana coach Desiree Ellis announces a squad of 23, who will represent the country at the Africa Women’s Cup of Nations in Morocco.
#GoGirls