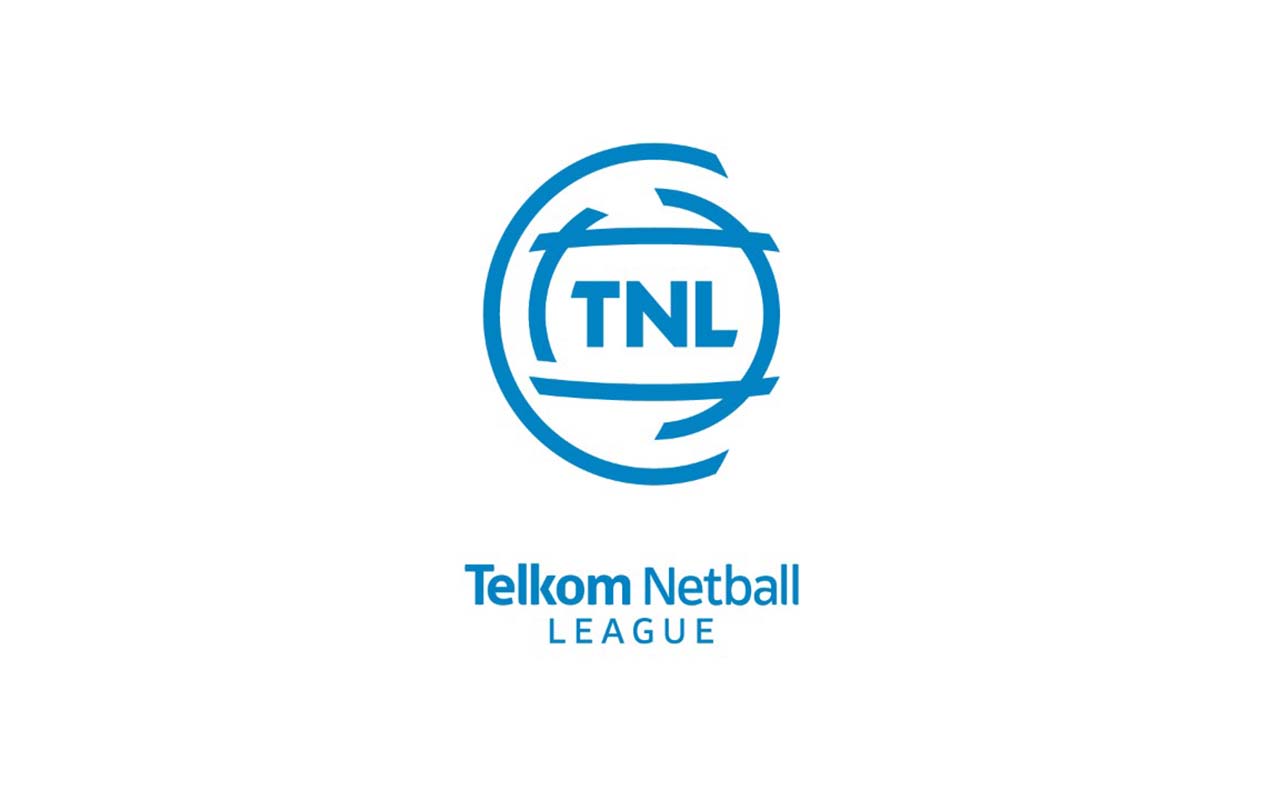 The eighth season of the Telkom Netball League will see Western Cape Tornados and KZN Kingdom Queens kick start the new campaign at 9:00am on Sunday, 5 September 2021.

This year’s edition will be played over two legs, with the first being held in Pretoria from 5th September – 12th September, and the second in Rustenburg between the 9th and 17th October.

“We are thrilled to see the Telkom Netball League back once again this year, providing young women with the opportunity to showcase their skills and compete against the best talent in the country,” said Netball South Africa President, Cecilia Molokwane.

After the session opening ceremony scheduled for 4:30pm, day one of the tournament’s eighth season will conclude with a clash between defending champions, the Gauteng Jaguars, and Western Cape’s Southern Stings