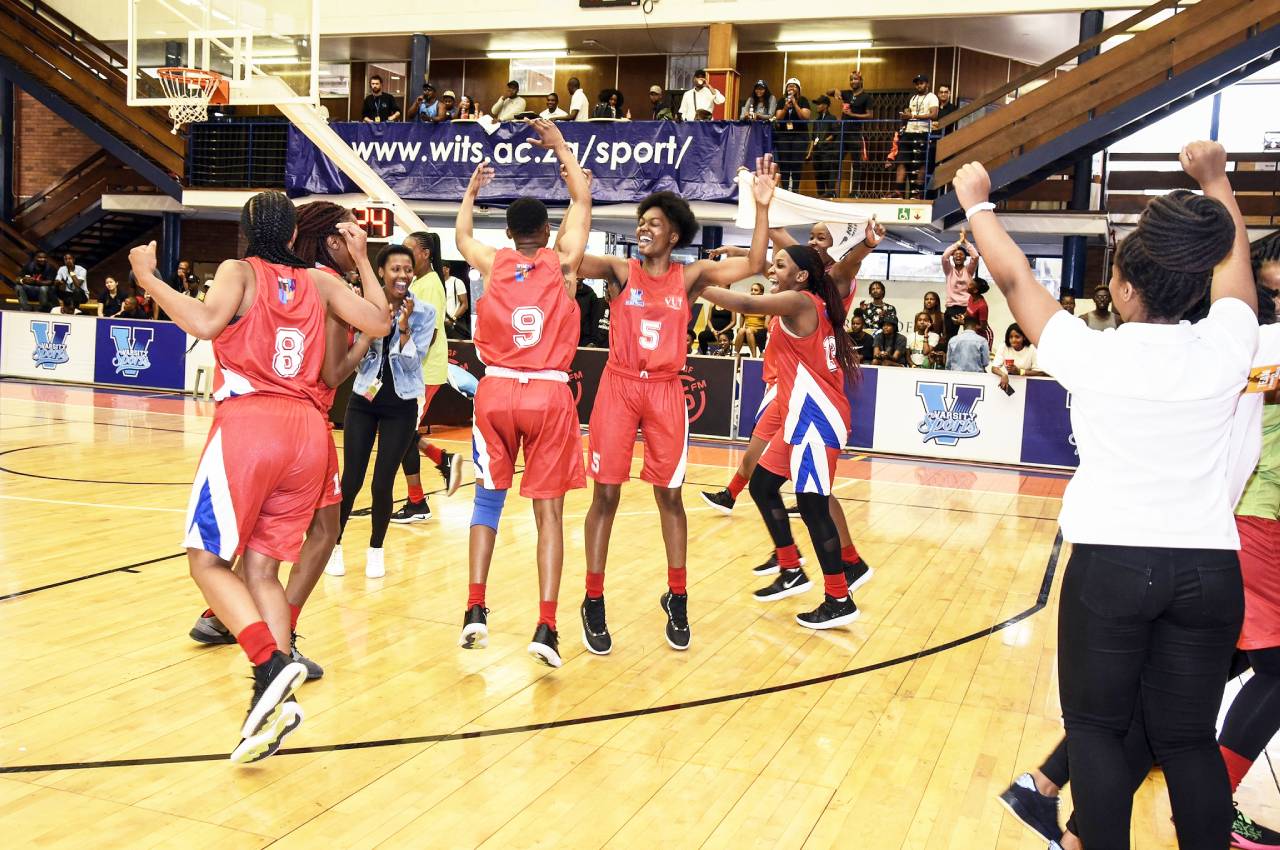 VUT head coach Zanele Ngwenya couldn’t hide his pride in the way his team fought against an NWU team that were fierce competitors in the inaugural Varsity Women’s Basketball final on Sunday, 13 October 2019.

Coach Ngwenya went on to explain the tactics he used, which may have proved the difference after NWU beat VUT in their round robin clash.

“Today (Sunday) we played zonal defensive play rather than the ‘man to man’ type of defending we used in the game that we lost. The reason for this was because NWU were scoring their points in the inner part of the court, so we always looked to force them to play and shoot wider. Their shooting was however great, but it forced them to make more mistakes, which in the end worked out well for us.”

While Stabile Ngandini claimed the tournament’s MVP award, Ngwenya chose to acknowledge his whole team for achieving their goal of becoming the 2019 Varsity Women’s Basketball champions.

“Everybody stood up from my team for this tournament, I was really incredibly proud of the way we went out and stuck to our plans and in the end, they helped us over the line. There was however one other player than today’s MVP, who made me really happy, which was Tshiamo Maswabi who didn’t play much but was able to make the free throw for us, helping the team win the game,” he concluded.