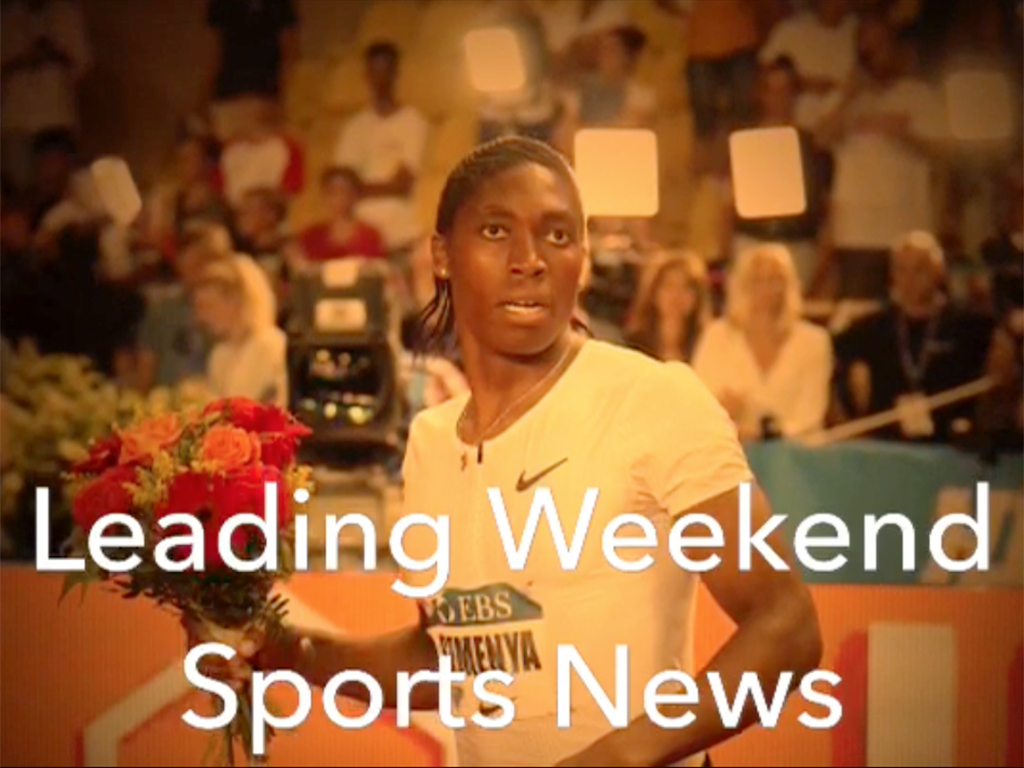 SA track darling Caster Semenya won her 38th consecutive international 800m race, at the IAAF Diamond League meeting in Monaco on Saturday, a fast start giving her the lead from the gun to the tape to set a new meeting record of 1:54.60 on Friday, 20 July, finishing comfortably ahead of Burundi’s Francine Niyonsaba in silver, and Jamaica’s Natoya Goule.

Despite the Springbok Women’s 7s team finished 14th at Rugby World Cup, but the coach had reason to be excited about the team’s future, with newcomers Snenhlanhla Shozi and Kimico Manuel each scoring a hat-trick of tries against Mexico in their penultimate match. Click here to read about the team’s tournament in the gsport Newsroom.

Top seed Megan Basson came from a set down to beat fourth-seeded Linge Steenkamp in the all-South African final of the Wanderers Junior ITF international tournament to claim her fifth international junior title, at the Wanderers Sporting Club in Johannesburg on Sunday. Click here to read about the Basson’s come-from-behind win in the gsport Newsroom.