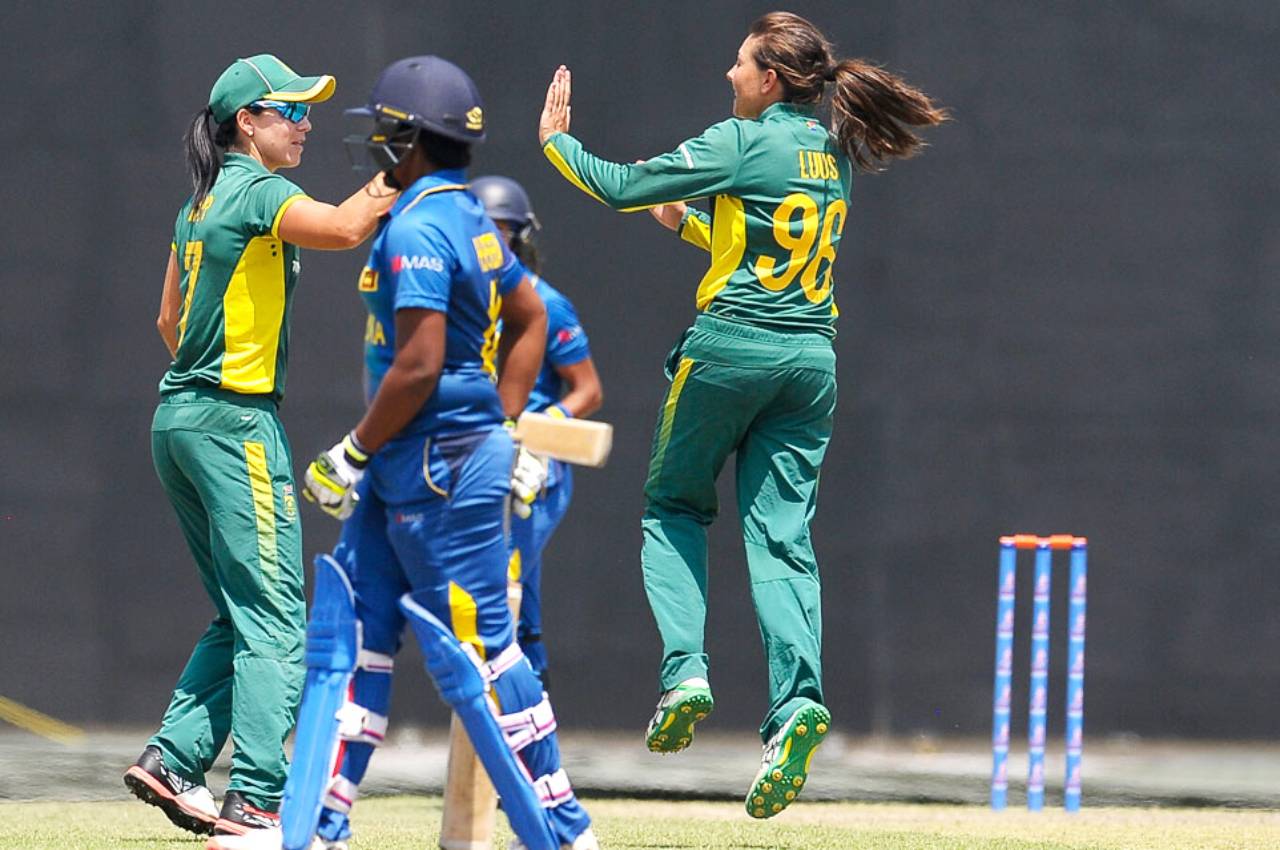 The Proteas are currently in India after having left the country on Sunday ahead of their tour which includes five T20 Internationals and three One-Day Internationals.

In today’s pre-warm-up match press conference, stand-in captain Sune Luus spoke out about their preparations and the conditions of the fields that they will be playing on.

“Obviously there has been a lot of rain around, so it’s still a bit moist underneath and a bit slower than what we are used to in South Africa but we have another opportunity today to be training on the pitch and obviously with our two warm-up matches we’ll assess further. Nonetheless, it’s a good ground,” Luus said.

“We always love playing in India. The country is very beautiful, and I can see all the construction and stuff being done in the city, so we’re very excited and happy to be here,” she added.

Talking about the team’s strategy, Luus clearly pointed out that they are going all out for win.

“To win our games (laughs), that’s our strategy.”

Women’s cricket in South Africa has grown tremendously over the years as more players have been given professional contracts and more media coverage has shone the light on the ladies’ games.

“I think over the past few years since Cricket South Africa has really been investing in us everything has been growing. We’re not where we want to be yet but obviously it’s a growing stage and I think the more we win games and the more people come watch us and the more that we get exposed, I think that we will get even more publicity, more media coverage,” she ended.

Photo 1 Caption: Proteas captain Sune Luus has spoken out about the growth of women’s cricket in South Africa as they prepare for their tour against India. Photo: ICC 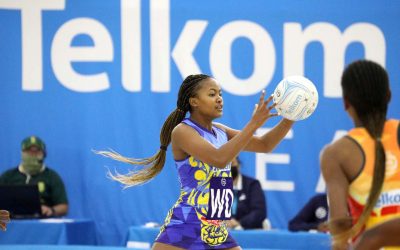