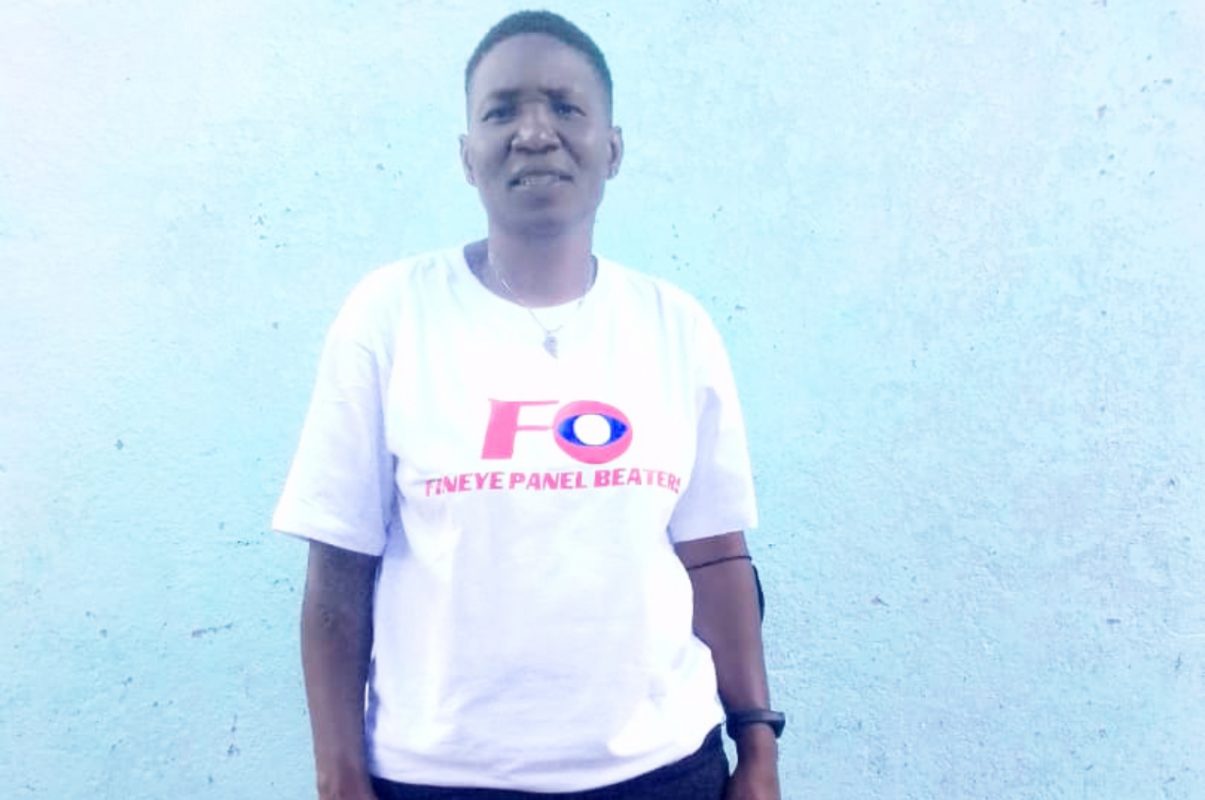 Mufakose Queens’ administrator and coach Winnie Muhonde is using her skills to transform the club and pave the way to ensure that there is diverse leadership in football in Zimbabwe.

Muhonde, who is one of the founding players of Queens, has played an instrumental role in resuscitating the club which had spent close to six years in the doldrums owing to a financial crisis.

The club, which is known for grooming players like Talent Mandaza, Ruvimbo Mutyavaviri and Aldiglade Bhamu, is now playing in the Zimbabwe Northern Region Division One hoping to get promoted to the top-flight league – Zimbabwe Women’s Super League.

As a leader at the club, Muhonde believes in investing in the development side of sport to build the next generation of stars.

She says the current state of women’s football in the country has not developed due to the lack of recruitment and grooming of youth players, which she hopes to change in the coming years.

Thank you for chatting with us! Who is Winnie Muhonde?

I am a former Mufakose Queens player and currently working with the team as both a coach and administrator. Apart from being a former footballer, I have also played basketball for Harare City Hornets and Cameo. In netball, I was part of the Harare Municipal Police Queens.

My journey as a coach started around 2002/2003 when I was appointed as the assistant coach for Ringmer Rover, a club owned by Conrad Nyambabvu. I then left for South Africa where I coached several primary schools and clubs before I returned to Zimbabwe.

My dream is to identify, nurture and develop our female athletes.

What are some of the challenges you face while running Mufakose Queens?

We are facing many problems ranging from logistical issues to social pressure and these challenges are hardly understood by the public. At Mufakose, female athletes face stigmatisation over taking part in sport and in most cases these criticisms are tinged with homophobia, leading to assumptions about the sexuality of female athletes.

Sometimes during our training sessions, we have been kicked off the pitch so that men’s teams can play there. In addition, funding shortfall – the club has struggled to attract funding and sponsorship. We recently acquired funding from Fineye Panel Beaters, but that funding is not able to sustain the club, hence there are times where we have been forced to cut our budget.

Looking back at the last five years do you think that women’s football in Zimbabwe has developed?

No, women’s football in Zimbabwe is not developing we are fighting for survival. When you look at our senior women’s national team you can notice this. The same players that featured for the team during the 2016 Rio Olympics Games are still playing for the national team.

If ever they were developing, I am sure by now we could be seeing new faces in the senior women’s football team. We are just recycling our players, hence more has to be done in recruiting and grooming more young female players.

What do you think should be done to ensure that women’s football in Zimbabwe turns professional?

First, we need to take football and sport as a business. Then, we need women to take up administrative roles that they say it takes a woman to know what women want, hence we need more women at the decision-making table.

As we aim towards making women’s football professional, we should understand that marketing and promotion are critical, we need to get the word out about what women’s football is offering and this has to happen regularly if not continuously so that fans know where and when to show up or tune in.

Without promotion, women’s sport can’t command the attention needed to attract fans and sponsors who will then help us turn professional.

Where do you want to see Mufakose Queens in the next few years?

I would hope to see the club playing in the Zimbabwe Women’s Super League most probably we would have also played in the CAF Women’s Club Championship. We would have changed the narrative of women’s football in Zimbabwe and Africa.

What are you doing to encourage more women to take up sport leadership positions?

Photo 1 Caption: Mufakose Queens’ administrator and coach Winnie Muhonde is using her skills to transform the club and pave the way to ensure that there is diverse leadership in football in Zimbabwe. Photo: Supplied