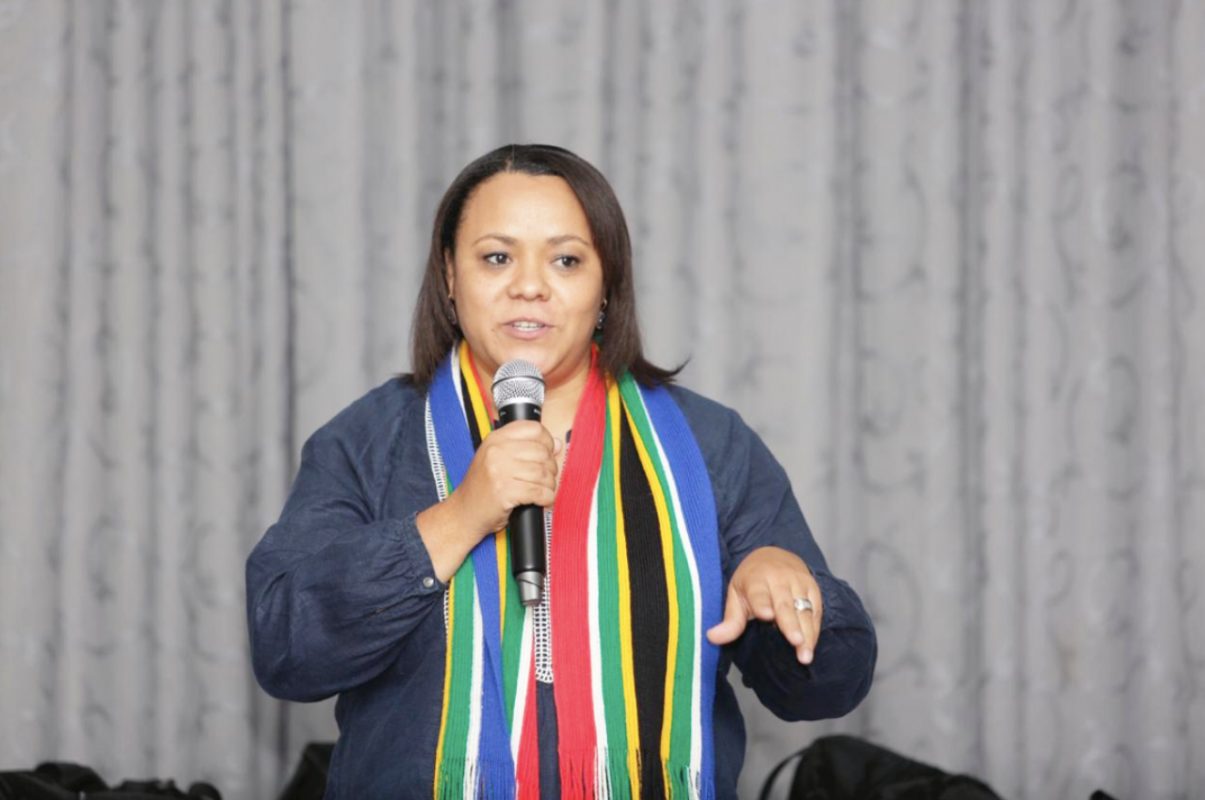 Newly appointed University Sports South Africa (USSA) CEO Marissa Langeni has officially kicked started her duties where she will be aiming to pave the way to success through positive leadership and continue her commitment to developing athletes.

Speaking in an interview on the Marawa Sport Show, Langeni spoke passionately about the state of university sport and South Africa’s expectations when athletes compete globally.

“We expect medals every time Team SA comes back from major games, but we need to look at what we contribute to developing athletes to perform on the world stage.”

In her previous stint as SA Hockey CEO which began in 2009, Langeni led the federation to South Africa’s hosting of the FIH Champions Challenge, Hockey World Cup League, FIH Pro League, Olympic Qualifiers, the African Cup of Nations and of course development of the well-known South African Hockey competition – the Premier Hockey League.

Her recent achievement was getting South Africa the opportunity to host the first ever African hosted World Cup, the FIH Women’s Junior Hockey World Cup that took place from the 1-12 April 2022.

These outstanding accomplishments paved the way for many young girls across the country to develop their careers in the sport and now, varsity student-athletes will be eager to see what the future holds for them with Langeni at the helm.

“University sports is made up of all sorts of institutions. It is about creating fair and equal opportunities for teams to compete,” Langeni continued.

“I want to create access in the broader South African community; for any sport.”

Apart from developing athletes, another top priority for Langeni will be to ensure that her administrative experience will assist in getting corporate giants to plug into varsity sport.

Over recent years, USSA have partnered with key sponsors who have played their part to change the lives of young people in South Africa. The hope is to build on the foundation that has been laid and continue to raise the awareness of student-athletes who are breaking new ground in their respective sporting codes.

Photo 1 Caption: Newly appointed University Sports South Africa (USSA) CEO Marissa Langeni has officially kicked started her duties where she will be aiming to pave the way to success through positive leadership and continue her commitment to developing athletes. Photo: SA Hockey