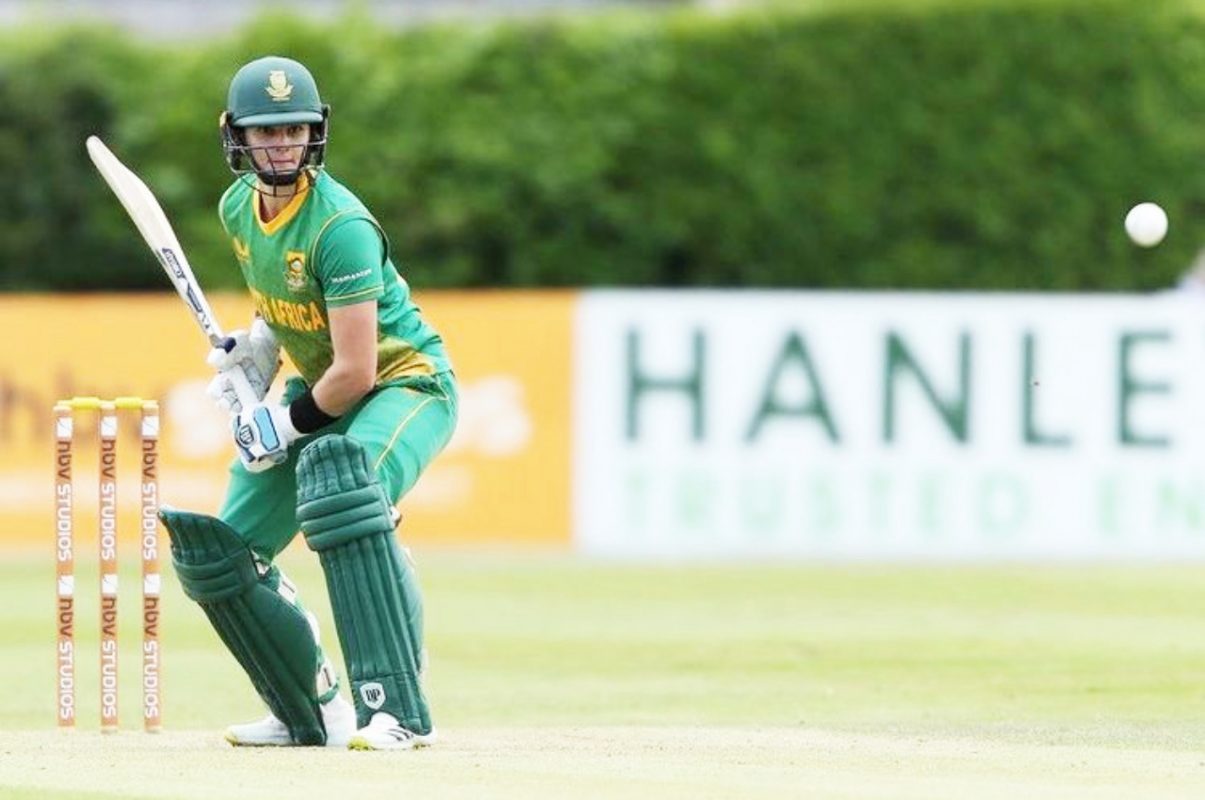 Momentum Proteas opening batter, Laura Wolvaardt brought up an unbeaten century on the opening day of the three-day warm-up Test match against England ‘A’ at the Arundel Cricket Club on Tuesday, 21 June 2022.

The visitors ended the day’s play with a 247-run lead. Wolvaardt retired on 101 off 148 deliveries, as she dispatched 13 fours in fruitful top-order partnerships with Lara Goodall, who continued her limited-overs form to notch up a 103-ball 51, as well as Andrie Steyn (31) to help guide the Proteas Women to 301 all out after 80 overs.

The other key contributors with the bat for South Africa were captain, Suné Luus (48) and Chloe Tryon (17) as the away side posted a commendable first innings total.

England ‘A’ spinner, Sarah Glenn bagged a five-wicket haul, finishing with figures of five for 47 in her 20 overs as she played an integral part in wrapping up the South African innings with a minimum of 18 overs left to play in the day.