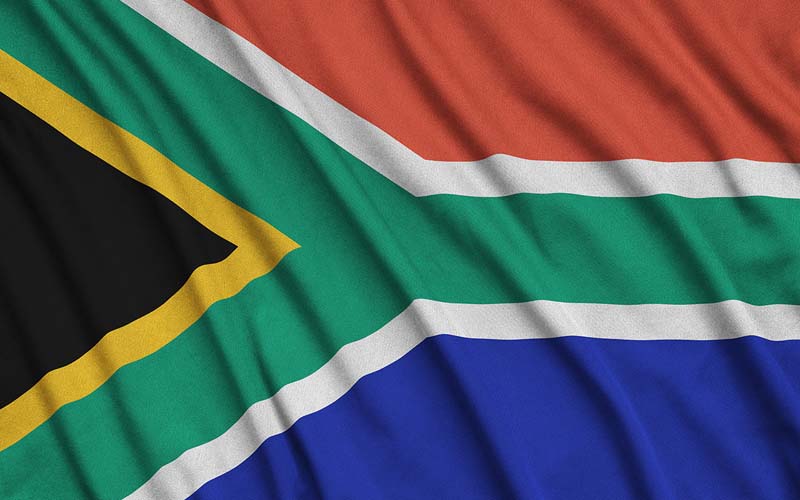 Commemorative days are important to gsport. These days tell a story of who we are as a nation and how far South Africa has come since it became a democracy.

Marking Heritage Day on 24 September, it was clear how much women in sport value our heritage and the role it has played in shaping us. We all come from diverse backgrounds and we share common values that have become part of our success model.

We enjoy hearing from women in sport on such days and this time around we asked them why it was important to celebrate our heritage?

Reabetswe Mpete, Project Manager of the Netball World Cup 2023, said: “What Heritage Day means to me is a moment to pause and reflect on who we are as a people, who I am as a person and where I come from… the amazing family that I come from. It’s a chance for me to celebrate the successes of the people before me and to continue to be inspired, to leave a legacy of my own behind for those who come after me.”

Springbok women’s rugby star, and former Momentum gsport award winner, Zinhle Ndawonde, said: “This is a day when we celebrate our beautiful cultures, the diversity and obviously the different traditions. So, let’s embrace the true meaning of our beautiful rainbow nation by remembering the cultural heritage of many cultures that make up our beautiful country population of South Africa.”

Check out this thread to hear from other women in sport on why they value their Heritage and while you are there, give gsport a follow on Twitter.

Why is it important to celebrate our heritage? This is what these women in sport have to say!

On Women’s Day, we hear from leading women in sport as they share special messages to honour achievements and success both on and off the field ❤️#WomensDay2021

The latest gsport Newsletter has just been delivered to your inbox where we feature a special #YouthDay interview with rising SA women’s hockey star, Onthatile Zulu 🔥https://t.co/QNa8AFGzyk

As the young stars look up to their heroes for inspiration, we salute 10 Freedom in Sport Stars who put SA sport on the map 🇿🇦 #FreedomDay https://t.co/5obq37oL9D pic.twitter.com/gTmCNmiFTr

The Original 9 led by tennis icon and crusader for women's equality in sport @BillieJeanKing have been inducted into the International Tennis Hall of Fame for taking a united stand for equal rights in the sport over 50 years ago.#GoGirlshttps://t.co/LdtyktCVKF